All Pacific Arise conference gets underway

A church conference known as the All Pacific Arise (APA) officially opened yesterday at the TATTE building in Sogi.

The conference focuses on the Christian network for prayers and consultations for the Pacific region.

According to Reverend Nu’uausala Siaosi Si’utaia, the conference initially started as a prayer network under the name of the South Pacific Prayer Assembly (SPPA).

“From Taiwan 2011 to Israel 2017 it was known as the All Peoples Prayer Assembly (APPA). Since 2018 in New Caledonia, we the Pacific region adopted a new name – All Pacific Arise (APA). 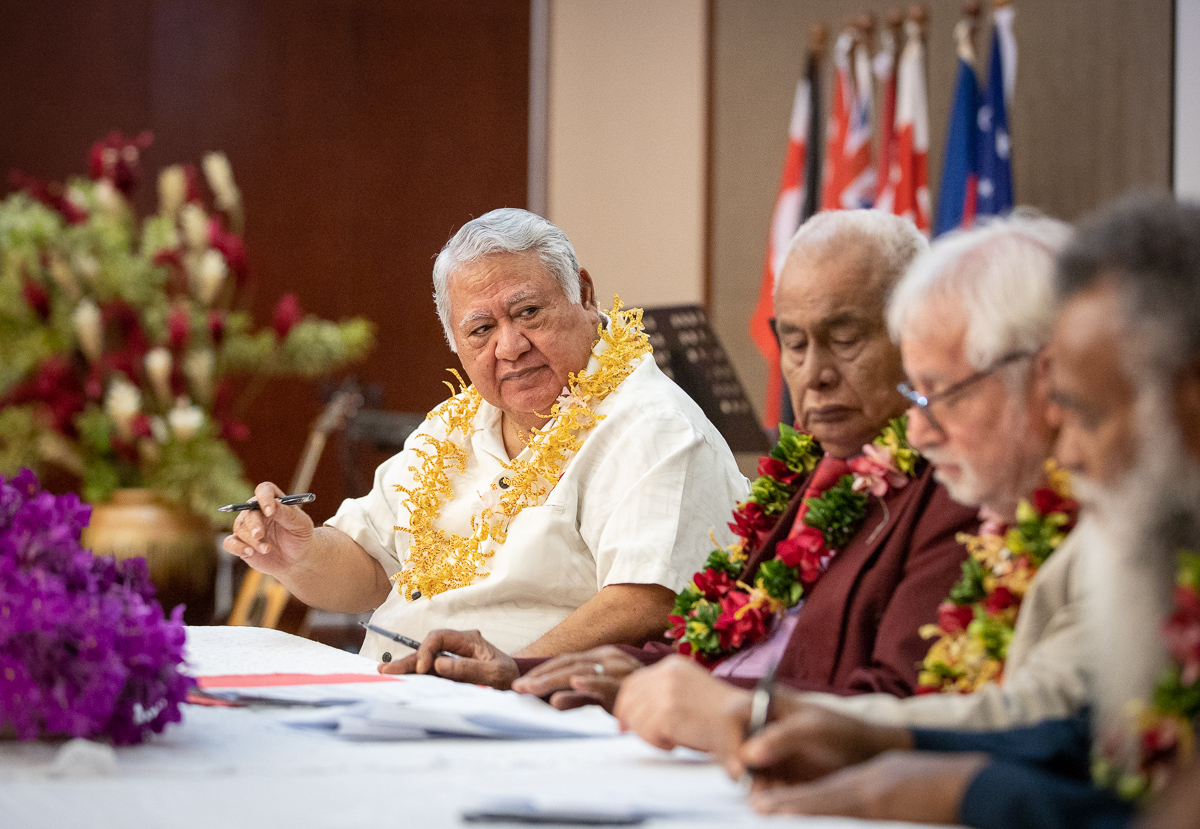 “The name All Pacific Arise is also a command for the Pacific to Arise and Shine for the Lord is now arising as the Glory and Sun of Righteousness (Isaiah 60:1-3; Malachi 4) over Israel and the nations of the world, launching the Day of the Lord (Isaiah 2).

“The main purpose of the Pacific prayer network is to pray for the church in the Pacific for revival and restoration; the Pacific nations for God’s sovereignty, righteousness and justice; the nation of Israel as the Firstborn of God and Elder brother in the global family of God; the Kingdom of God to manifest in the pacific region and the whole world,” he said.

He stated that as a prayer network, they also prayed for the fulfillment of a vision of the glory of the Lord (Deep Sea Canoe Vision) from the ends of the earth 1986 back to Jerusalem in 2017.” 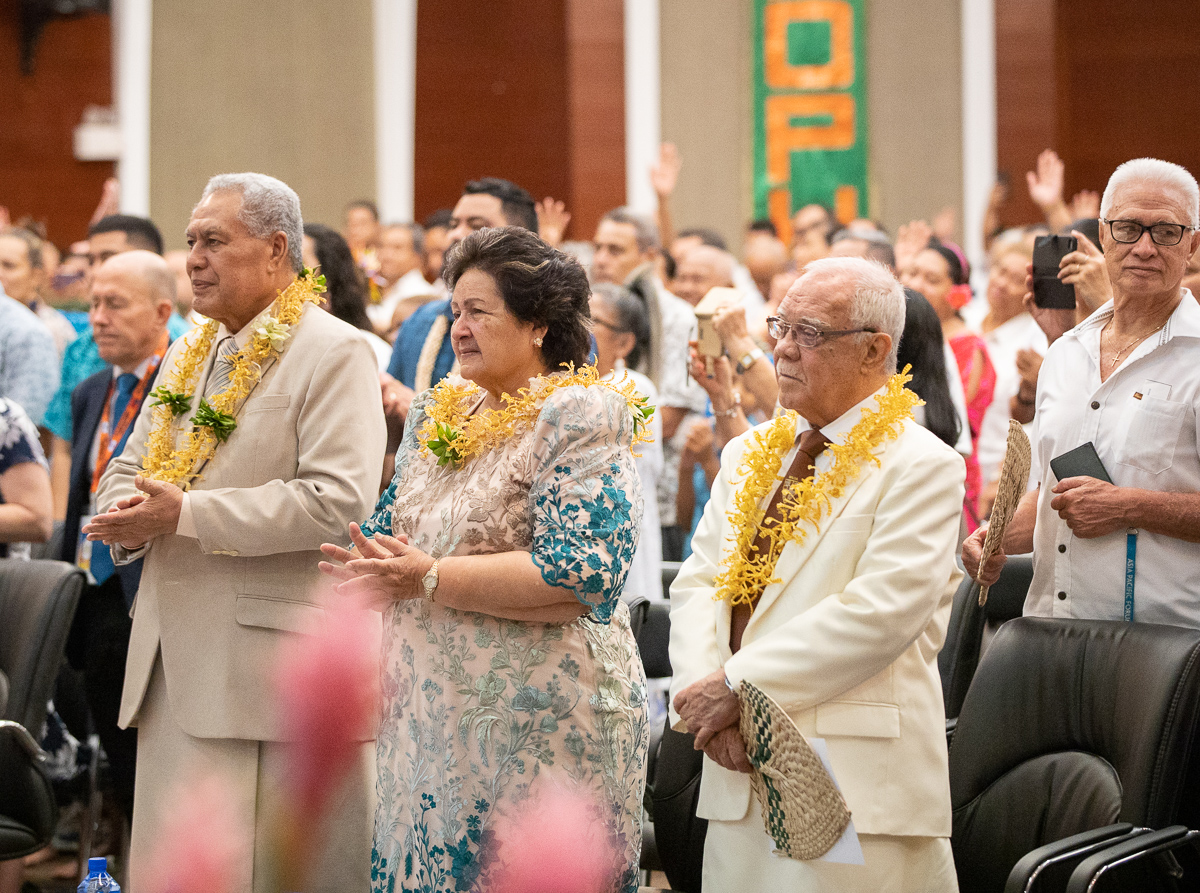 “During the feast of Tabernacles (Sukkot in Hebrew) 2017, the Israel Messianic believers (Christians) hosted their first ever conference in 70 years which was called – Welcome the King of Glory, where Israel and the nations welcomed the Lord Jesus Christ as the Ling of Glory (Psalm 24).

“By the grace of God, the Pacific region played a very critical role in preparing that event, where the nations of the world officially honored Israel as the firstborn of God among the nations,” he added.

The Prime Minister reiterated in his welcome speech that under Samoa’s constitution it states that “Samoa is a Christian nation founded of God the Father, the Son and the Holy Spirit”.

There was also a signing of a covenant by the Prime Minister on behalf of Samoa which was witnessed by Rev. Si’utaia, Deacon Leaupepe, Rev. Benjamin Zvi Shel Haseh-Berger (Israel), and Rev. Michael Maileau (representing the Pacific).

The conference in Apia will run from May 26-30.