Eels run away with it against Chiefs; show title credentials ahead of Super 9 finals

The Vaimauga Eels showed that they remain the team to beat in the P.P.S. Super 9, having defeated the A’ana Chiefs by 29-51 away from home at Fasito’o-Tai in round seven.

It was a dominant, clinical performance by the two-time defending champions, one that sets the benchmark for where the top teams need to be heading into the semifinals with two rounds remaining.

As you would expect from a top of the table clash, the game started fast and furious, with last year’s two finalists scoring a try each inside the first half hour. 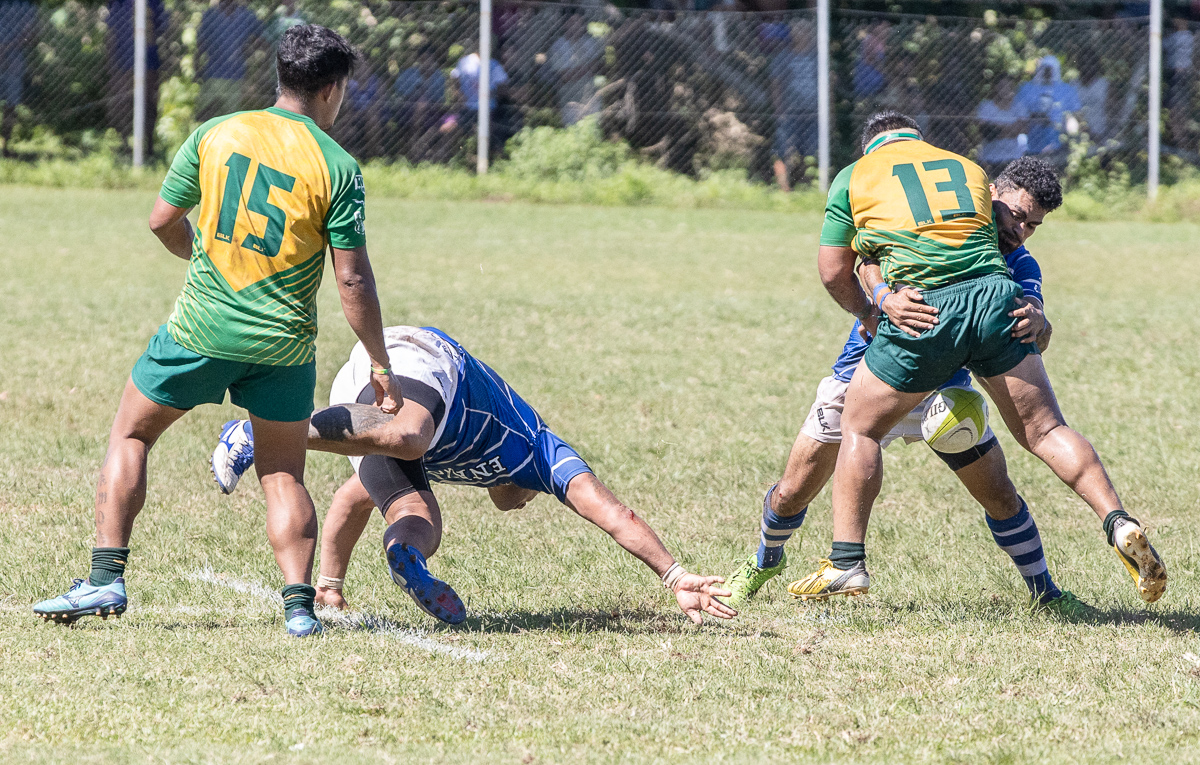 The Chiefs brought plenty of intensity to the match and scored first through second five Joyner Key, but it was the Eels that looked more cohesive on attack.

Captain Ripine Fualau went over for a try to make it 7-13, and although Key kicked a penalty for the Chiefs to take them within three points, a crucial error of discipline turned out to be the pivotal moment in the game.

A’ana had been building momentum, and won themselves a penalty for a high tackle little over 30 metres out right in front of goal.

Key likely would have made the kick to tie the scores at 13, but the penalty was reversed after Chiefs lock Elia Tolufale got involved in an altercation after the play.

He was yellow carded in the 39th minute of the game, and the Eels came storming back inside the 22 metre line. 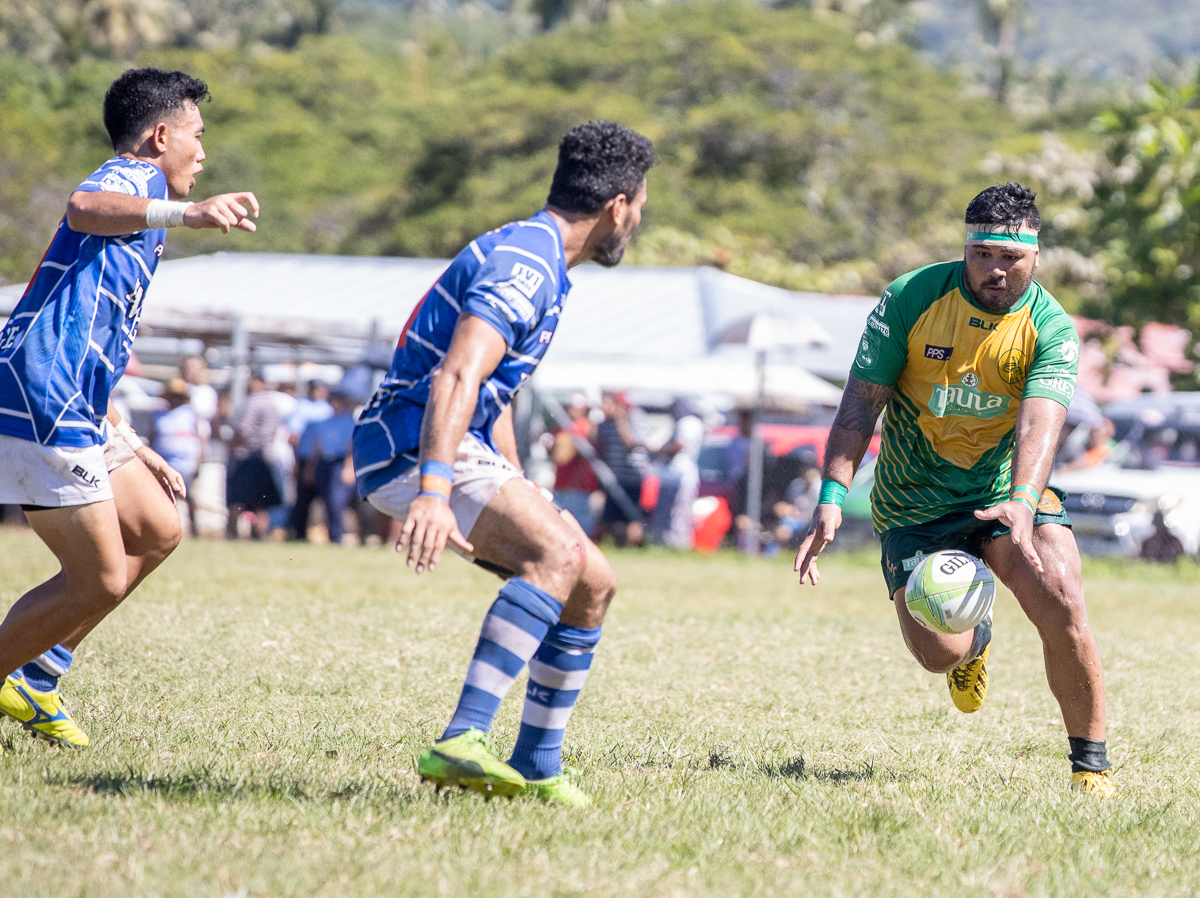 Second five Faleniu Iosi was given the ball, and he bounced off four tackles during a blockbusting run over the line.

The Chiefs had gone from a potential game-tying position to being down by 10 at the halftime break in no time at all, and now had to fend with 14 players for the first six minutes of the second period.

The Eels scored another 10 points in that time with a penalty to Malu Falaniko (who was a perfect nine from nine with the boot on the day), and a try to hooker Leo Brown. 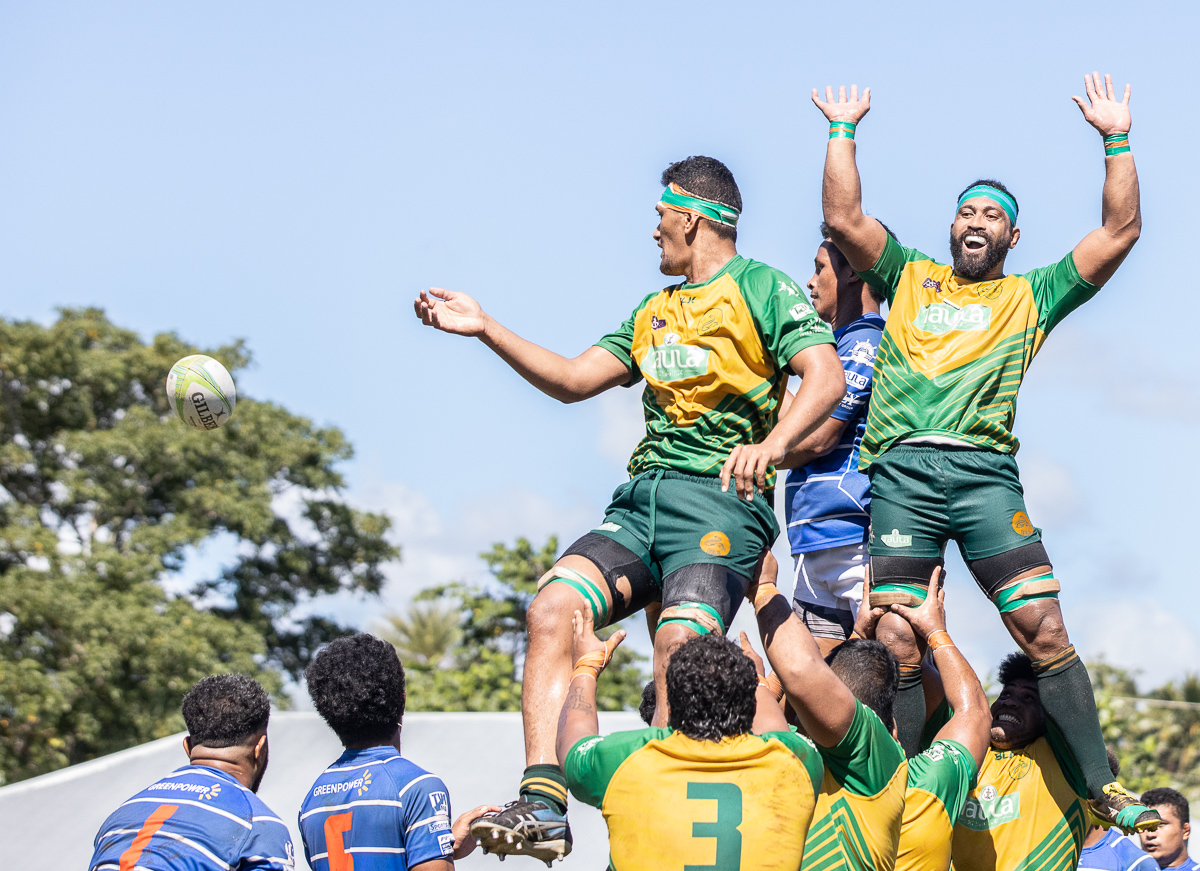 Prop Siliva Tapu’s try five minutes later meant each of the Eels’ front rowers bagged a five-pointer in the match, and blindside flanker Arnold Meredith then scored from an intercept to all but end the game as a contest.

Winger Ivana Eli got on the scoresheet too to take the Eels beyond 50 points.

A rally from the home team in the last 20 minutes saw them score three tries (by Sialii Alofisa, Tuna Tuitama and Elia Tolufale) and pick up a bonus point.

Chiefs head coach Faasuaga Seufalemua Fanueli said it was good that they finished the game strongly.

“We sent the message to hang in there, and stick with the plan, trust the system we worked on the whole week.

“We’re happy to have come back, but we’ve got a lot of work to do before the last game (in round nine against the Atua Legends, the Chiefs have a bye next round).

“We made a lot of mistakes, especially with the attitude, we had no one to control the game.”

Faasuaga said maybe his team were too excited for the game, or overthinking their play.

He said the yellow card at the end of the first half was certainly a pivotal moment.

“Little bit frustrated with the attitude of [lock Elia Tolufale] at that time.

“We tried to encourage the boys to forget what happened and move on.”

But Faasuaga said they are happy to be building up rugby in A’ana, with the Chiefs enjoying another vocal home crowd in their final home game of the season. 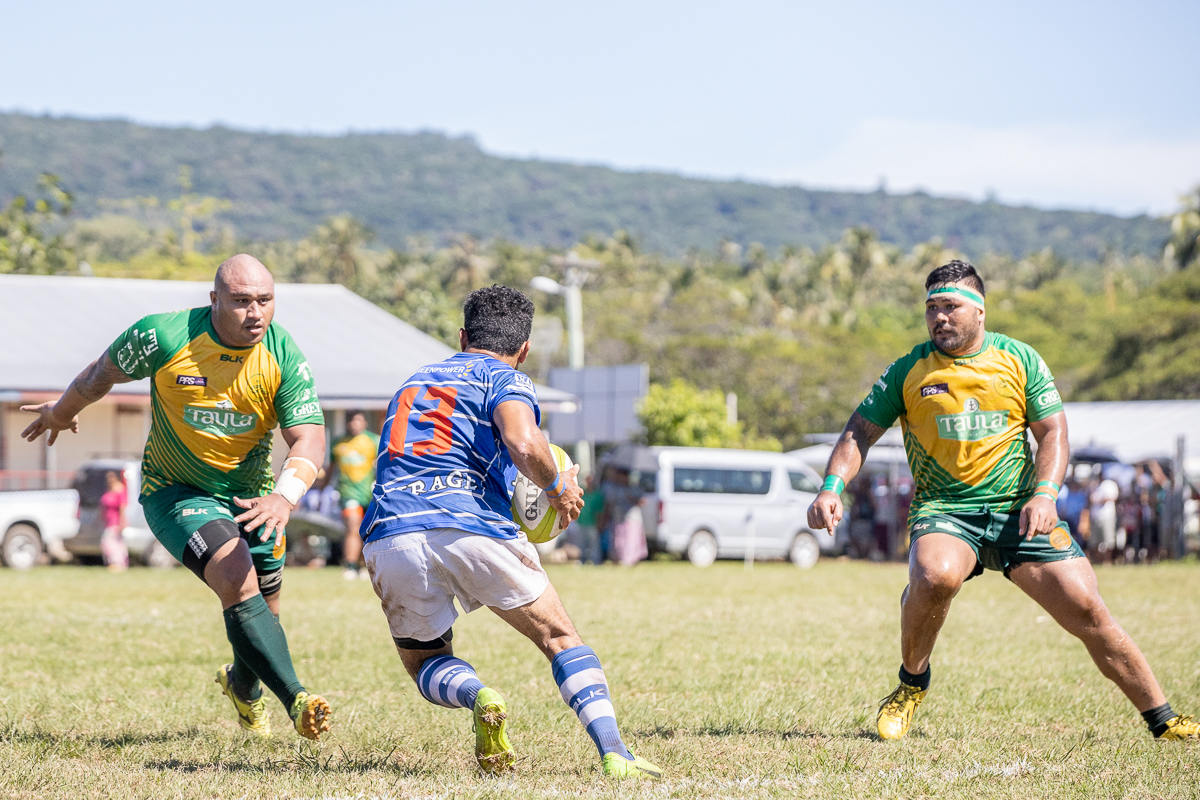 “We’re really happy with the support of the district, both districts of A’ana.”

Eels head coach So'oalo Fono Pitoitua said the win is a big confidence boost as the Super 9 finals approach, to have had such a performance in a rival team’s backyard.

“It’s all a credit to the boys, they are working hard.”

So’oalo said his team played some good rugby, and got the result they deserved.

He was pleased with how the players balanced intensity and accuracy, and executed well.

“We talk a lot about our discipline… and also our consistency in our performance.”

He said the Chiefs late flurry of three tries was somewhat predictable, as psychologically the Eels seemed to think they could let up with the game over.

“With a few changes in the last fifteen minutes, we expected our structure to be affected.

“It’s something we’re going to talk about after the game, especially building up towards the finals.” 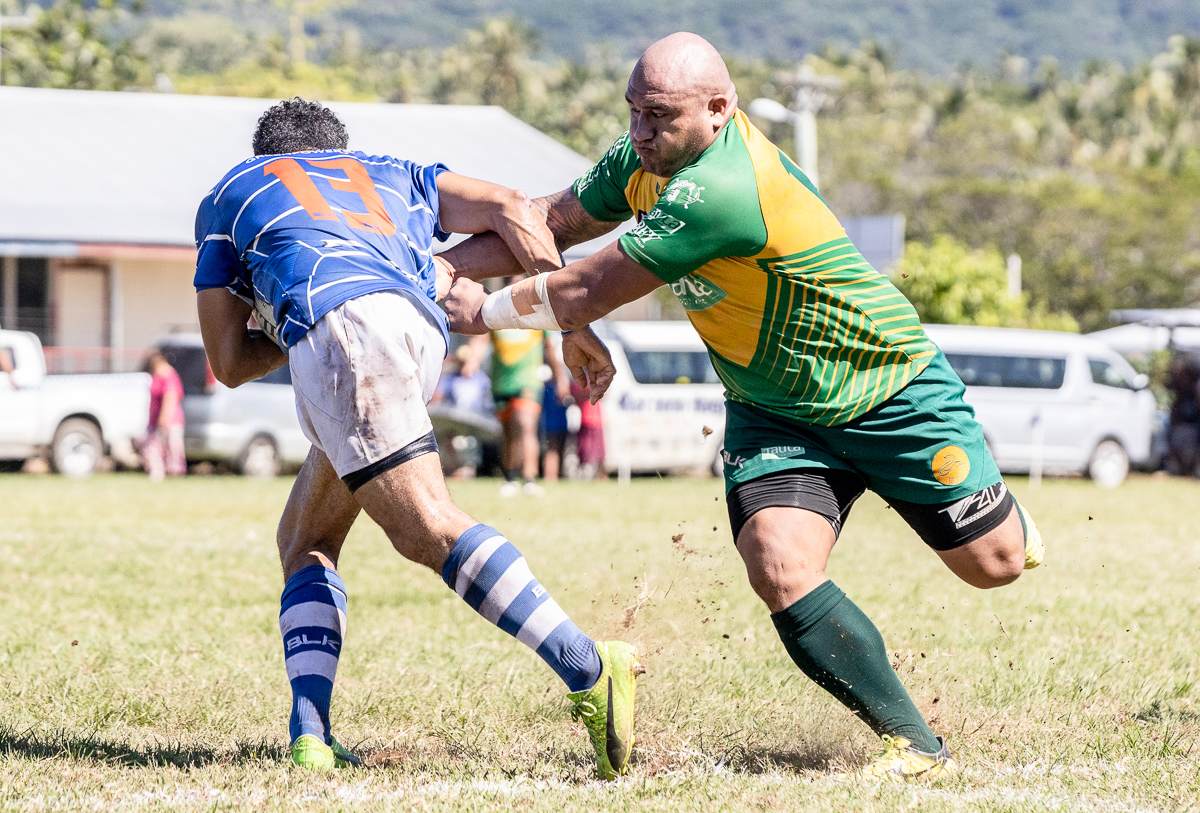 The Eels play the Southern Tornadoes at home in round eight, before their bye in the last weekend before the finals.