Humidity could be to blame for the unexpected halt to regular Samoa Observer operations this week when an electrical fault put the printer out of commission for two days. (Photo: Areta Areta)

The Samoa Observer printing press was out of action for two days this week, due to an electrical fault in the electrical motor speed controller, also known as a drive.

Work was business as usual until 1am on Thursday when the drive broke down, grinding operations to a halt.

He also spent the early morning hours on the phone to the press’s servicing company, WebCo Ltd NZ, who unfortunately couldn’t help with electrical faults.

So WebCo’s team found someone who could, and together they tried to troubleshoot the problem remotely.

With a busy week of Church conferences and gatherings, the timing could not have been worse.

Conference goers were expecting to see their photos in the paper after all. 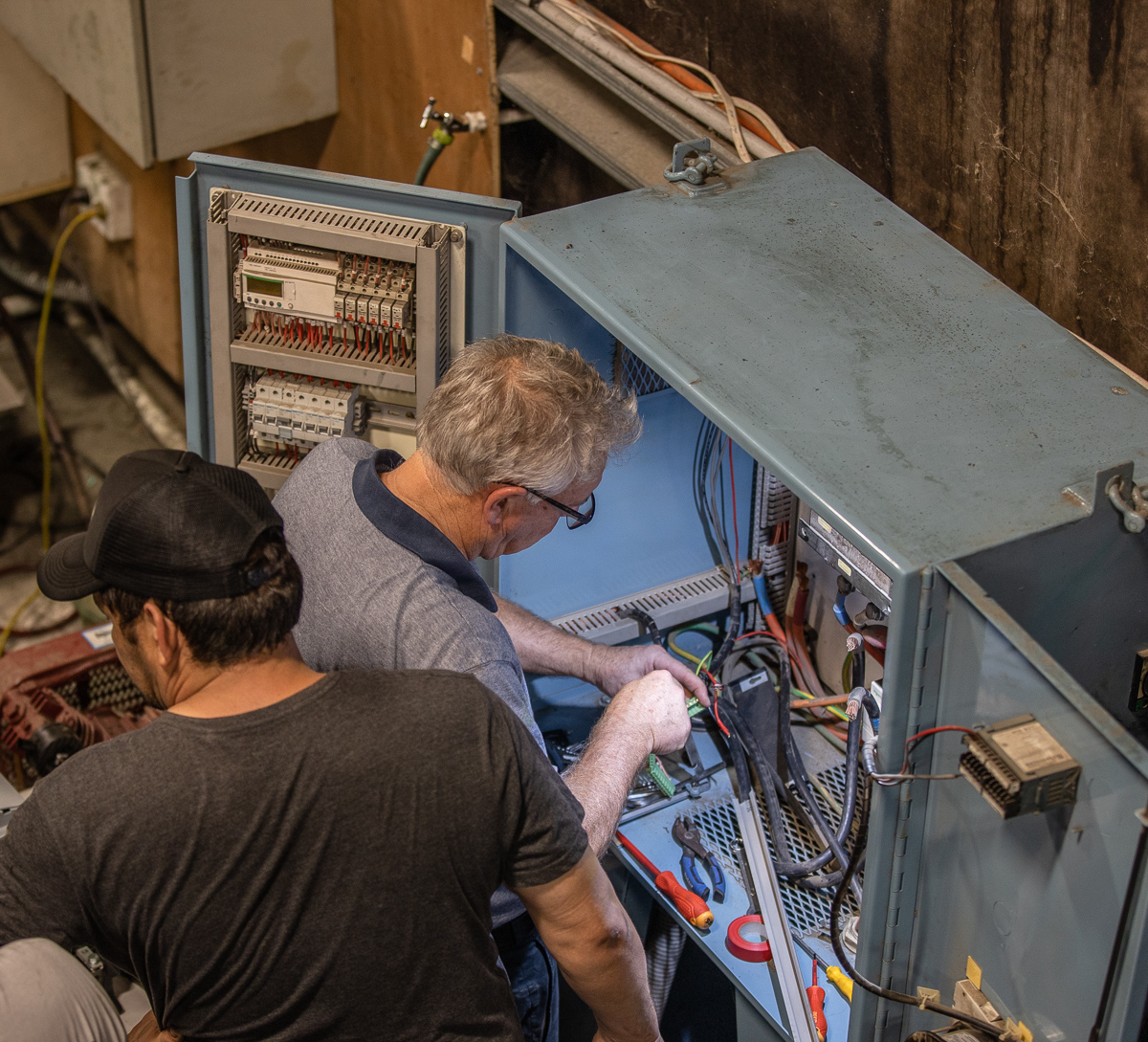 “Those two days that the paper wasn’t going out, our main focus was getting the press going so we can start printing,” Mr. Ash said.

His stress levels were pretty high, he recalled.

Greg Lovett, the Manager of New Zealand company Drives and Controls Ltd finally realised the drive might be at fault and searched for one around the world before finding one in Sydney, Australia.

“The challenge was bringing this drive as fast as possible to Samoa. I told him whatever you do, just get it out here. So he said ok, I’ll fly it with me,” Mr. Ash said.

That was done. He landed at 8:35pm on Friday, and was working by 10pm. After more than four hours of troubleshooting, the press started running again at 2:30am Saturday morning, and the Weekend Observer was being delivered by 7am.

Mr. Lovett said the fault was quite unusual, and not something he had seen before.

Until the moment the press was running again, he wasn’t sure how successful their efforts would be.

“And I knew how important it was to you guys to get that paper out," he said.

“The piece was about nine or 10 years old, so I think some moisture may have gotten into it… I think the climate probably isn’t the best for electronics.”

Controllers can run for up to 25 years, he added.

Electrical motor speed controllers convert AC power to DC power to get engines like the one in the printing press running. They are expensive and not always easy to come by on short notice. 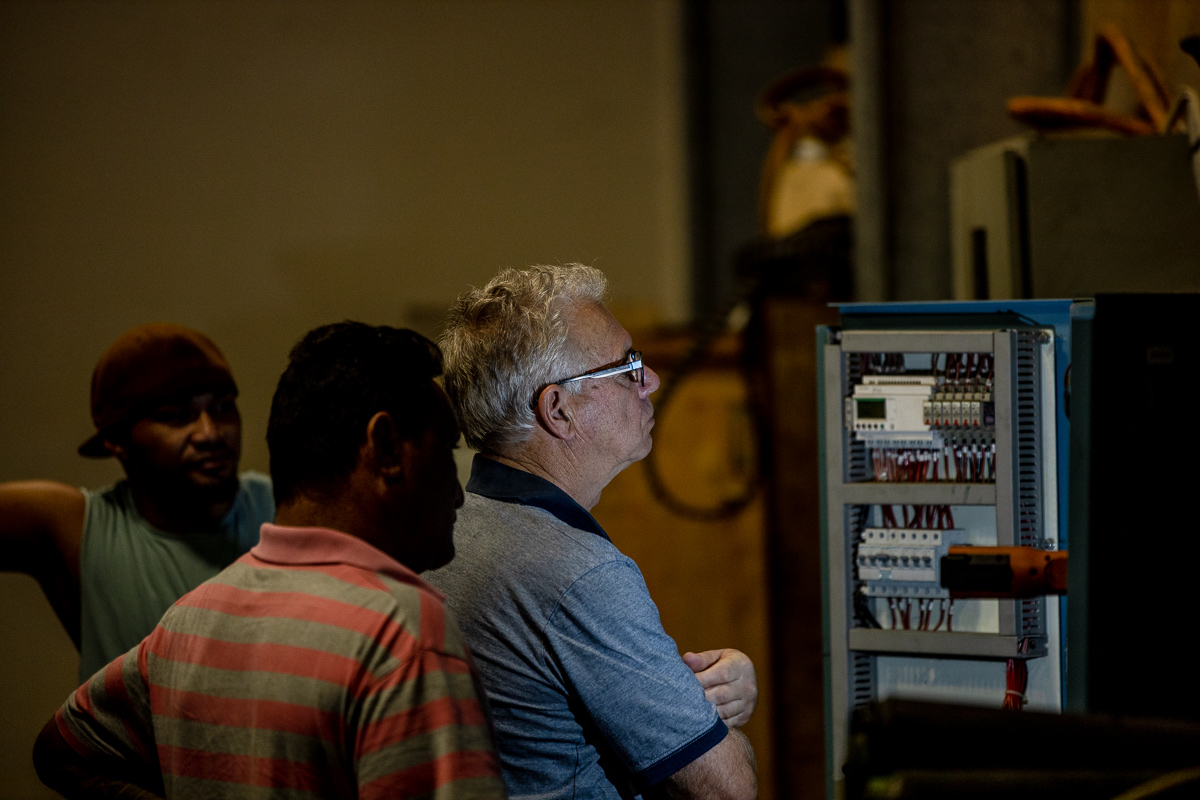 “We have to start thinking ahead now, to get the daily paper out and meet the demands of our community and our advertisers, we have to try and look at ways where we won’t have to search for parts like this,” Mr. Ash said.

“This was a big one, it could have been weeks not a couple of days, if not for Brandon from WebCo and Greg from Drives and Controls, who got us going in just two days.”

Issues with the printing press are not new to Mr. Ash and his team. Small technical issues are common, but fixable.

Either installing a backup controller, or building air conditioning around it are the best ways to avoid a shutdown again, Mr Lovett suggested. With a backup in place, it will be more straightforward to fly the expertise over the Samoa if a similar problem occurs.