The General Assembly of the Congregational Christian Church of Samoa (C.C.C.S.), has asked its Auckland church community to do what is necessary, to recover more than half a million tala that’s alleged, to be unaccounted for during the tenure of former Assistant Treasurer, Fata Ueligitone Malifa.

The instruction was given by the General Assembly at Malua this week, where the matter was raised. It happened when the Chairman of the Finance Committee, Le Mamea Ropati Mualia, tabled the Church Finance Committee’s Annual report.

According to the report, Chairman Le Mamea Ropati and Treasurer, Reverend Rimoni Wright, travelled to New Zealand to investigate the matter earlier this year. 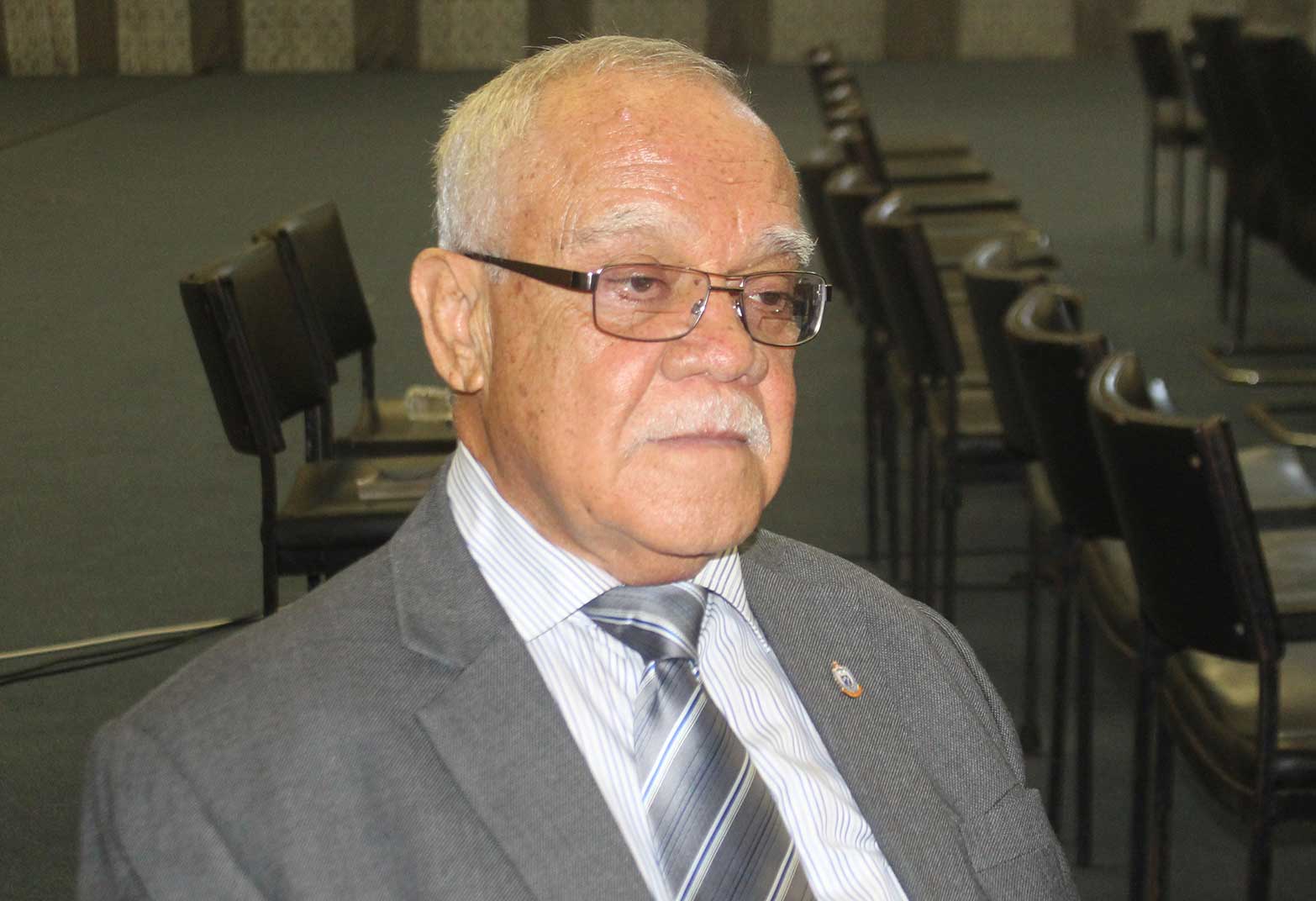 “The Finance Committee members met with the (former) Assistant Treasurer and the Elders of the Auckland Parish over the problems that have surfaced in relation to the Parish’s finances,” a translation of the report reads (see full report in Samoan below).

“An agreement has also been signed with the Assistant Treasurer (Fata Ueligitone) to recover the funds.”

The report noted that Fata had promised the Finance Committee delegation that he would make a partial payment prior to the Malua Conference this year.

Attempts to get a comment from Fata were unsuccessful. The Samoa Observer understands that he is in American Samoa.

Contacted for a comment, Le Mamea referred all questions to the Secretary General, Reverend Vavatau Taufao. 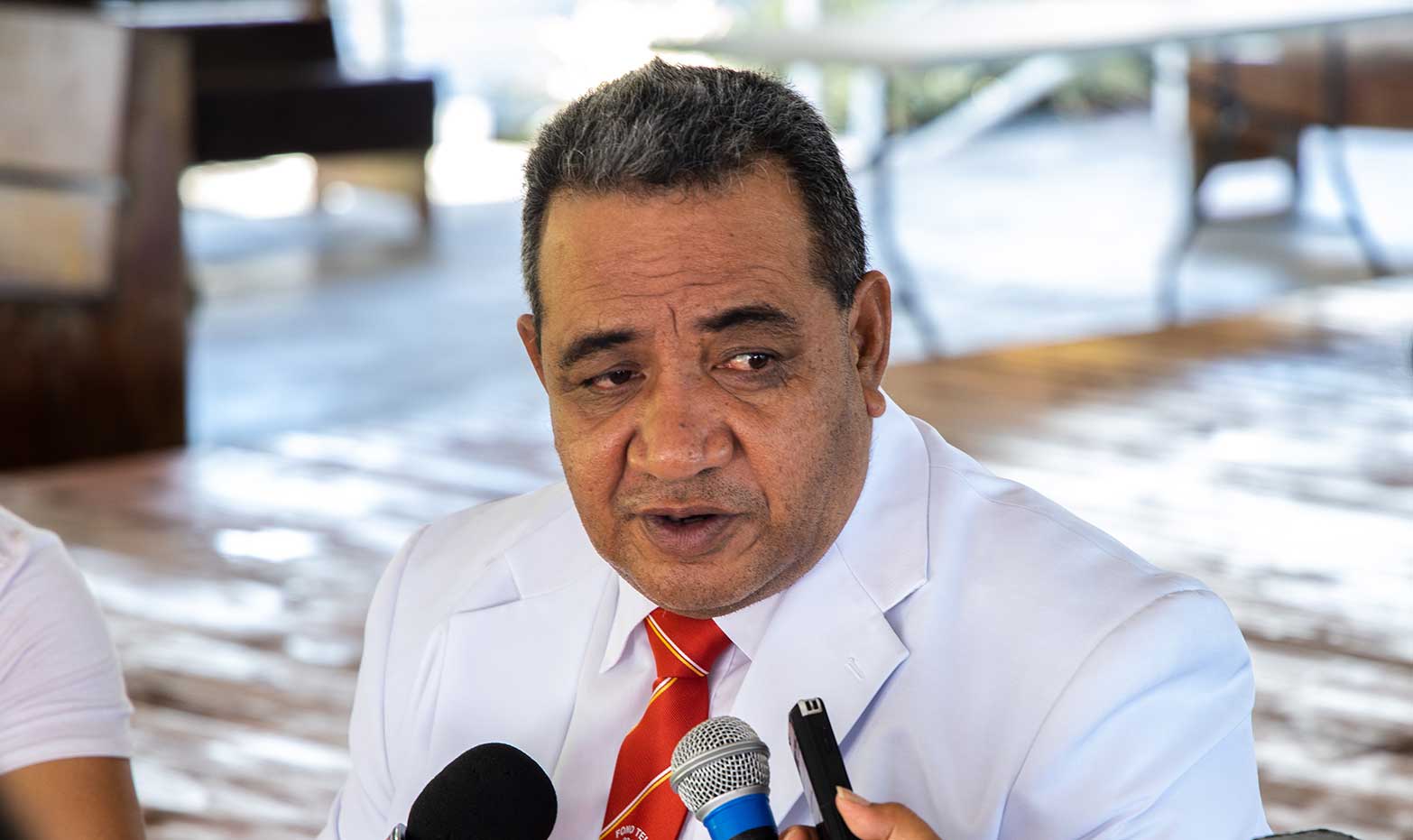 “So far, the funds have not been recovered. However there is an agreement with Fata to repay the money,” he said.

“The explanation given to us is that there was a mix-up of the funds at the time of building the Jubilee church and he may be right about the mix-up.

“There were a lot of materials for the Jubilee church project that was purchased in New Zealand and Fata was making these purchases. We were purchasing materials almost every day in an effort to finish the project.”

Rev. Taufao reiterated that Fata had promised to pay back the money and they are giving him time.

“He’s looking to put up his house on the market to get the money to clear his name.”

The Secretary General also confirmed that Fata is no longer the Assistant Treasurer of the Auckland Parish.

Asked about potential legal action against Fata, the Secretary General said “no.” He said the C.C.C.S. has their own way of doing things.

At the end of the General Conference, the C.C.C.S. endorsed new internal control procedure for overseas-based Assistant Treasurers.

“The time for reports was due in four months’ time; it is now minimized down to two months for the financial reports to be submitted.

“Issue receipts for funds received from each of the respective parishes from overseas and funds deposited into the to’omaga account.”

The church also endorsed the continuing issuance of payment vouchers with supporting documents before funds are paid out.

Furthermore there will be two mandatory trips by the Church Treasurer to the overseas parishes to look at their finance accounts, says the report.

This is what the report says about the matter. It is in Samoan: