A scientific seminar focusing on universal health coverage was held Saturday at the Hotel Elisa conference room in Apia.

The seminar was hosted by members of the Samoa Association of General Practitioners (S.A.G.P.) as part of their annual general meeting.

S.A.G.P. vice-president, Leniu Dr. Asaua Faasino, said the seminar is for members of their association to discuss any technical issues that they deal with relating to the health of people.

“We are a professional body so professional development is the core of the work but it is also a benefit to leave our work and come to talk and exchange ideas.

“The focus of the general practice is the primary care and it is the first contact care for patients or sick people but the idea is to come we are easily available and if someone needs special treatments than we can arrange for that," she said.

Leniu said their discussions focused on how universal health care coverage can be achieved and where partners such as the World Health Organisation (W.H.O.) fitted into the whole scheme of things.

“During the seminar we will discuss how we can achieve the universal health care coverage –which refers to everyone everywhere getting health care its historical background, how W.H.O. is involved in committing to the cause, and also supporting the country to make sure that everyone everywhere within Samoa can access services they need.

"And also the quality to improve their lives and also affordable and not leave any financial hardships burden in many countries including Samoa,” she said, and added that there is still "out of pocket" cost to members of the public who go to the hospital — regardless of whether it is public or private. 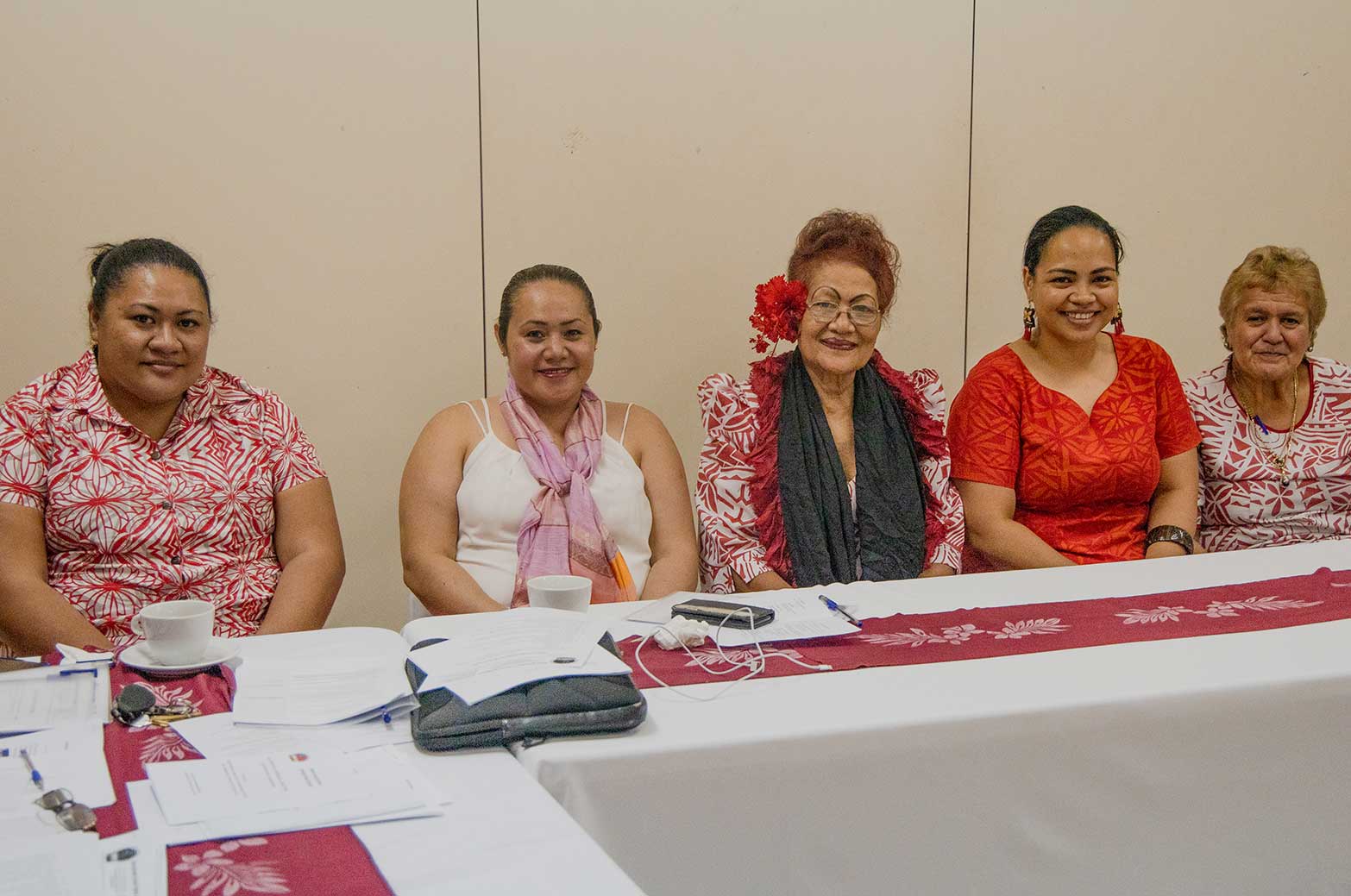 According to the S.A.G.P. vice-president, the Government has a subsidy for the elderly or pensioners who suffer from chronic diseases such as diabetes and high blood pressure.

“There is a subsidy or support by Government for the elderly like pensioners also the chronic illness like diabetes and high blood pressure, heart disease and so forth and also children which is free and that is very good.

"But when people are admitted to the hospital there can be very expensive costs like people attending renal dialysis at the National Kidney Foundation and its every week and there are other costs like transport and proper diet," she added.

There is a perception that achieving universal health coverage relates to accessibility and geography, but Leniu said affordability is also important for the people.

“We think that achieving the universal health coverage is looking at accessibility and in many forms like geographically for people living in the rural areas or time when the service is available and also affordability it is very important that people can afford the services.