Chaiman of A to Z Trading in India Rakesh Thapar is hopeful of taking Samoa's organic produce to the Indian subcontinent. (Photo: Misiona Simo)

A prominent businessman from India is in Samoa to explore opportunities of taking Samoa’s organic produce to the Indian sub-continent.

With 42 years of experience as an international commodities trader and investor, Rakesh Thapar, is adamant Samoa has what it takes supplement the high demand for exotic fruits in India.

Mr. Thapar is the Chairman of A to Z Trading in India, and is part of the four-day Samoa Sustainable Business & Investment Showcase at Sinalei Reef Resort & Spa that concludes on Sunday.

He told the Samoa Observer that it’s his first time to Samoa and also to explore trade opportunities in this part of the world, except for New Zealand where he does business.

“We have two areas where we work; the first part is where we look at importing products out of New Zealand. We’ve been doing apples, water and primarily to the Indian market, the Indian subcontinent.

“The second part that we do is we look at investments into specific projects. At the moment we are doing some water-related activities, some new startups, so we help them in raising funds in New Zealand.

“So being a first timer to Samoa, I am looking at opportunities, actually to import agricultural products, such as fruits.” 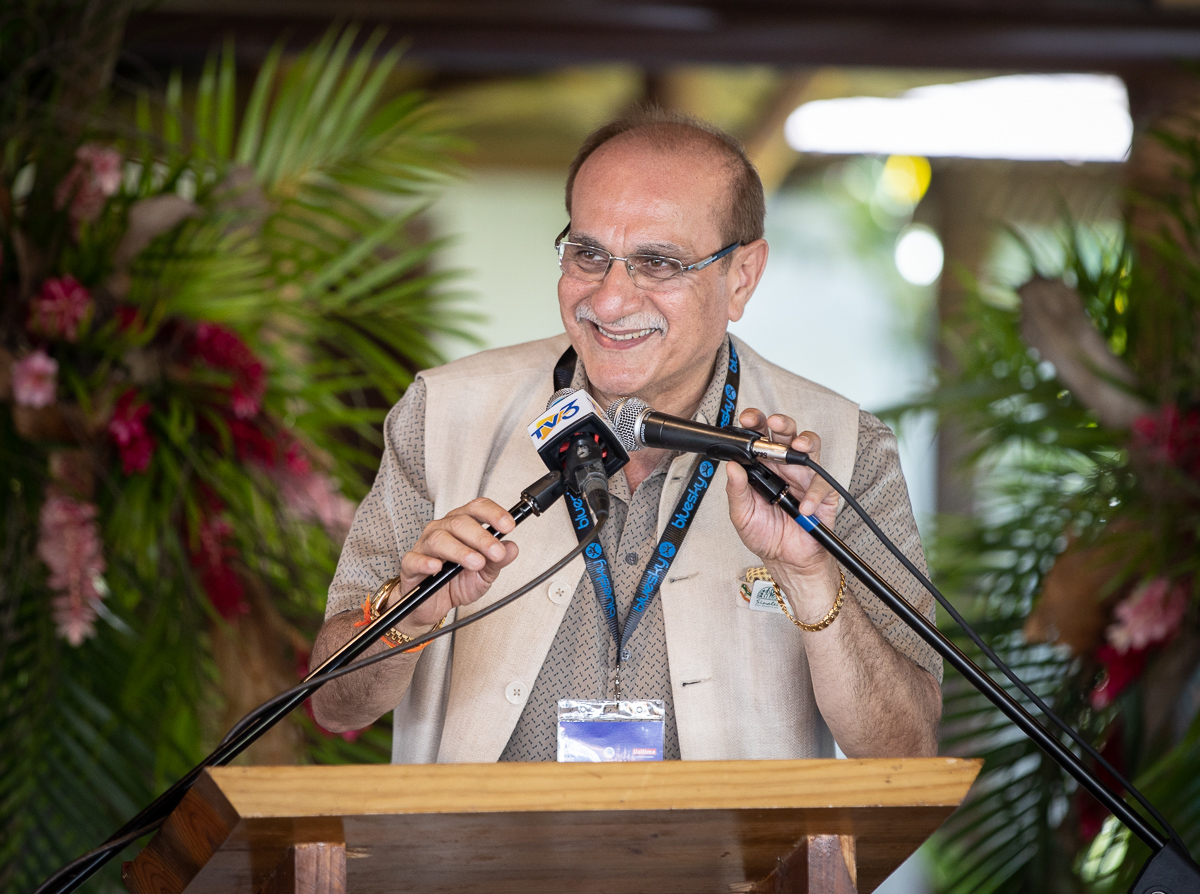 Mr. Thapar said the Indian market has opened up to exotic fruits from different parts of the world.

“There have been exponential groups that have come in the past five years. That is why I see an opportunity here for fruits coming in from Samoa and I am here to explore that.

“There is a huge demand in India for exotic fruits. Example from December-March we cannot get enough of cherries from New Zealand, papaya and other products.

“The first thing I need to work out here is the logistics because that would be a bit of a challenge to make sure that the rates are competitive. I heard the C.E.O. of Samoa Airways talk. Of course we have to look at different shipping options in bulk.”

He added the world is now focusing on organic products and Samoa has that.

“All it (Samoa) needs to do is make sure the statutory compliances and there has to be an export company that looks after the process. Because it is very difficult for the small farmers sometimes too, so there needs to be someone who can consolidate everything, put it together, and we on the end would be the face in imported product.

“So the key part to the entire businesses is to get a very competitive rate, the second part that we need to get Government support is the registration (certification) of the product. Because we are dealing with perishables, it’s got to be quick and cost-effective.

“So I need to work out with local exporters the packaging, other arrangements and the quickest way to get the product across.”

Mr. Thapar said they have encountered quite a few challenges with New Zealand not being able to meet the demand.

“We’ve had issues where were supposed to do minimum guarantees and we couldn’t. For Samoa we are already working on a principle of let’s get it in first, let people enjoy the flavors, let them see the fruits coming in and we are quite happy to even do some trial shipments.”

“So far I have had the opportunity to speak with people. We have the Samoa association of farmers and other people coming in. And obviously to meet up with the logistics company because that’s one of the reasons of me being here. I am very hopeful.” 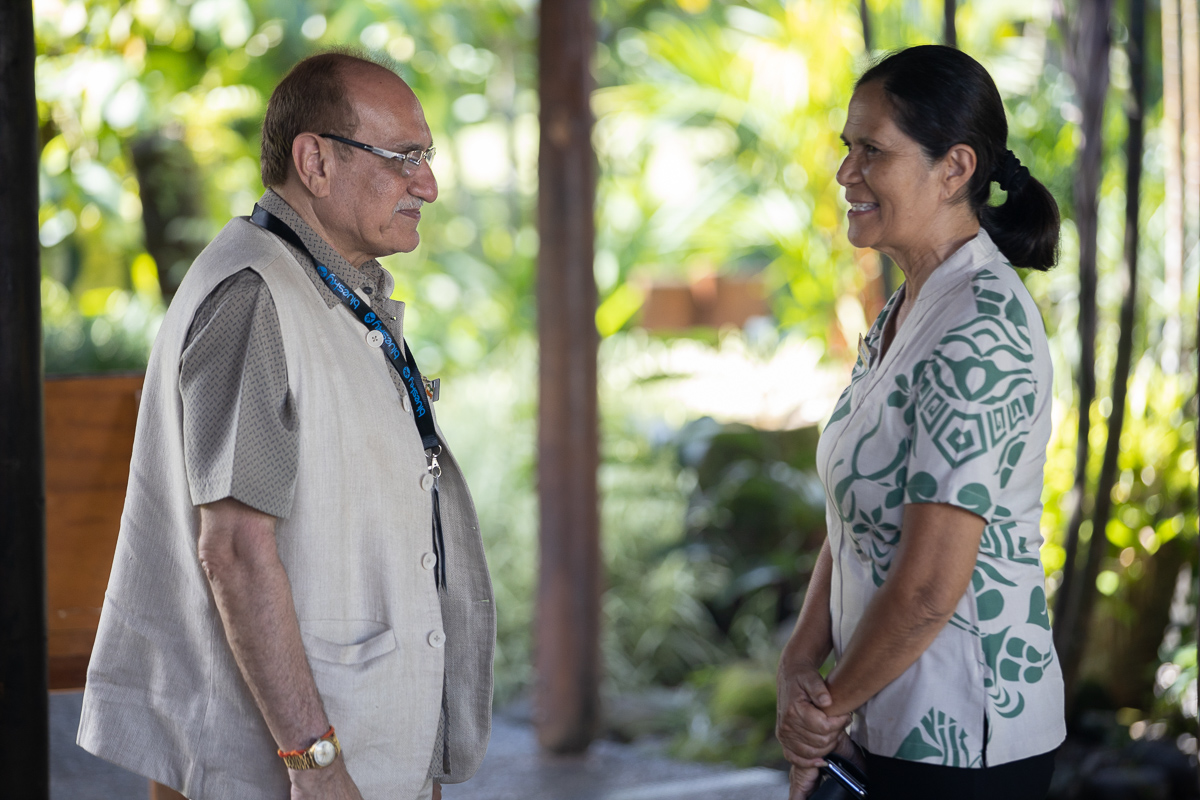 He is also looking at importing artesian water from Samoa.

“I think there’s huge requirement artesian water. One very good example of success in India has been Fiji Water that was introduced about two and half years ago, and today it’s available in five-star hotels and airports, and it’s doing very well.

“There’s a huge middle class in India. There’s a good potential there for these kinds of products as well.”

While there is opportunity, Samoa needs to up its game too in marketing the country, he said.

“We need to promote Samoa more.  A lot of people in India don’t know where Samoa is, so this kind of campaign goes with the tourism department so the country gets promoted.”

He said business people will always look to get maximum returns.

“But at the same time when we open new markets, we have to be competitive, the quality is good, we get the support from the Government.”