The Congregational Christian Church of Samoa’s (C.C.C.S.) has a new Chairman.

He is Reverend Elder Tunumoso Iosia, whose appointment was endorsed Friday, on the last day of the C.C.C.S. conference at Malua.

According to church's bylaws, the Vice Chairman will automatically become the Chairman at the next General Assembly in May 2020.

The Malua general conference ended with close to 1,000 church members from Samoa and abroad in attendance.

The Vice Chairman, Rev. Elder Uilelea, is thankful for his appointment to the position.

“I am thankful to the Holy Spirit for the opportunity to lead the Church,” he said during a brief interview with the media.

This was the last issue on the agenda of the week long conference.

The church also voted Reverend Vavatau Taufao to remain as the General Secretary. 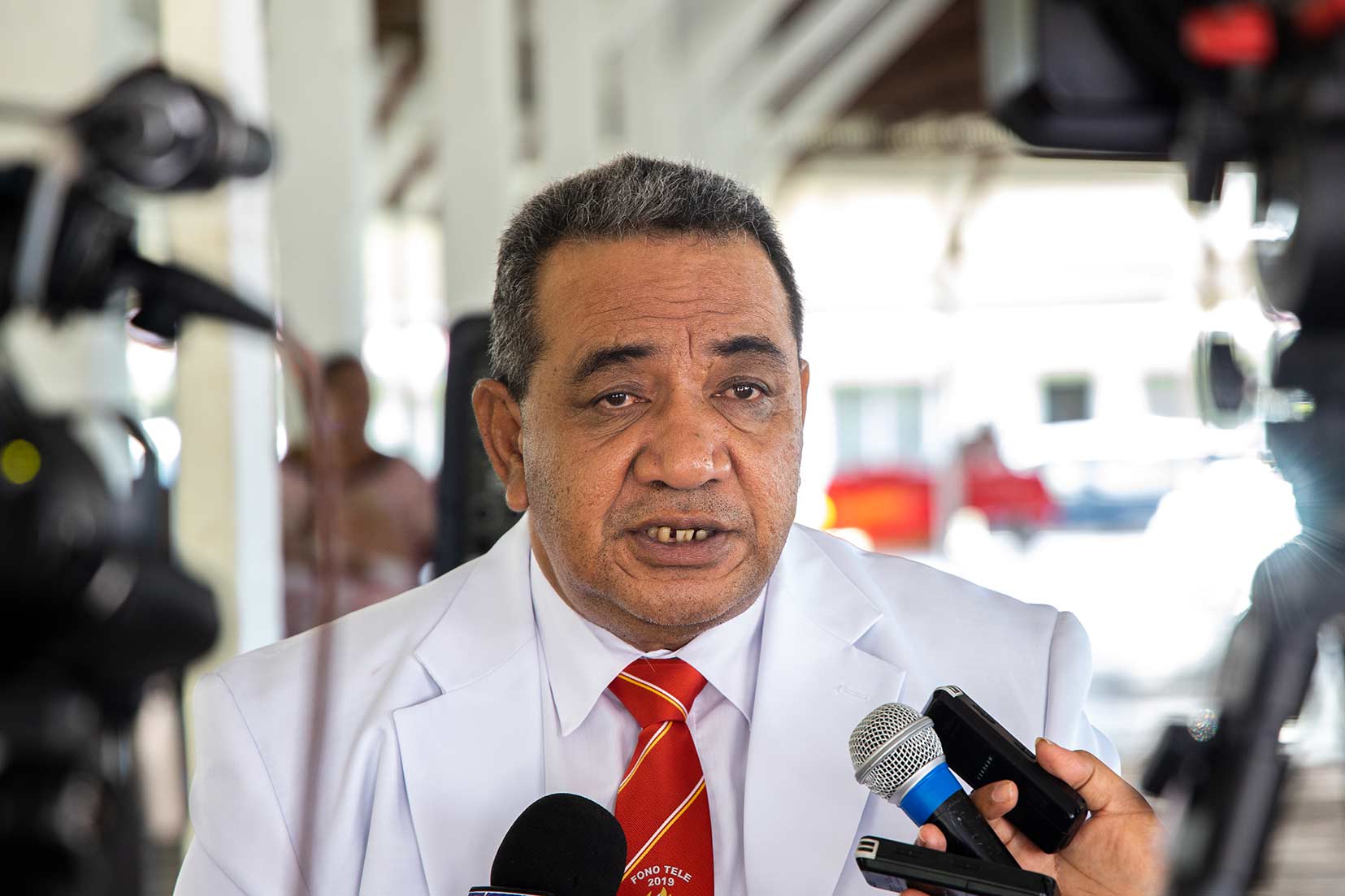 "The treasury and the general secretary positions are up for election every three years. And the election for the vice-chairman is done annually," Reverend Vavatau said.