Samoa continues to be an attraction for married couples from around the world celebrating their wedding anniversaries.

Auckland residents Colin and Leanne Knight flew into the country to celebrate their 34th wedding anniversary with friends and are loving their stay at the Saletoga Sand Resort on the south coast of Upolu. 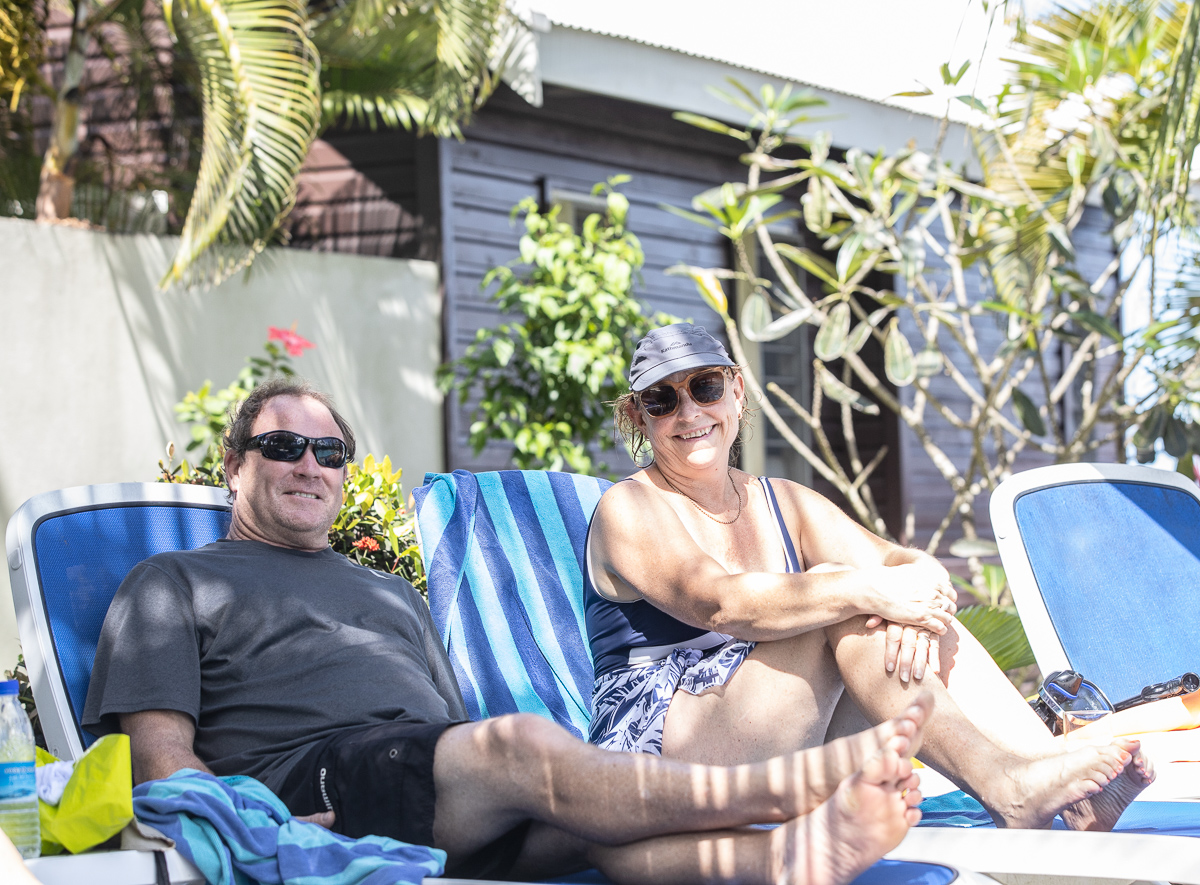 Colin Knight, 56,  likes Samoa's weather and has described the locals as friends and the food at the Saletoga Sand Resort as awesome.

He added that Samoa is a beautiful place to come for a holiday, but the lack of street addresses proved to be a challenge, as it resulted in him and his wife getting lost many times.

He said he prefer the roads had more street signs as it will be easier to identify them using a map with clear information.

“The best experience is the weather, people and the food being awesome, the road needs more road signs because we have been lost lots of times. A few more road signs and a map with some clear information,” he said.

His wife Leanne, 54, said she was impressed with the gardens in front of all Samoan houses and described them as "beautiful", while also saying the Samoan people were very friendly.

Speaking of their stay at the Saletoga Sand Resort, Mrs. Knight said the resort staff were great and the ocean was clear and clean with no rubbish.

"I am loving all the gardens, how every Samoan's house have beautiful garden, and the people are very friendly, especially the people at Saletoga," she added. 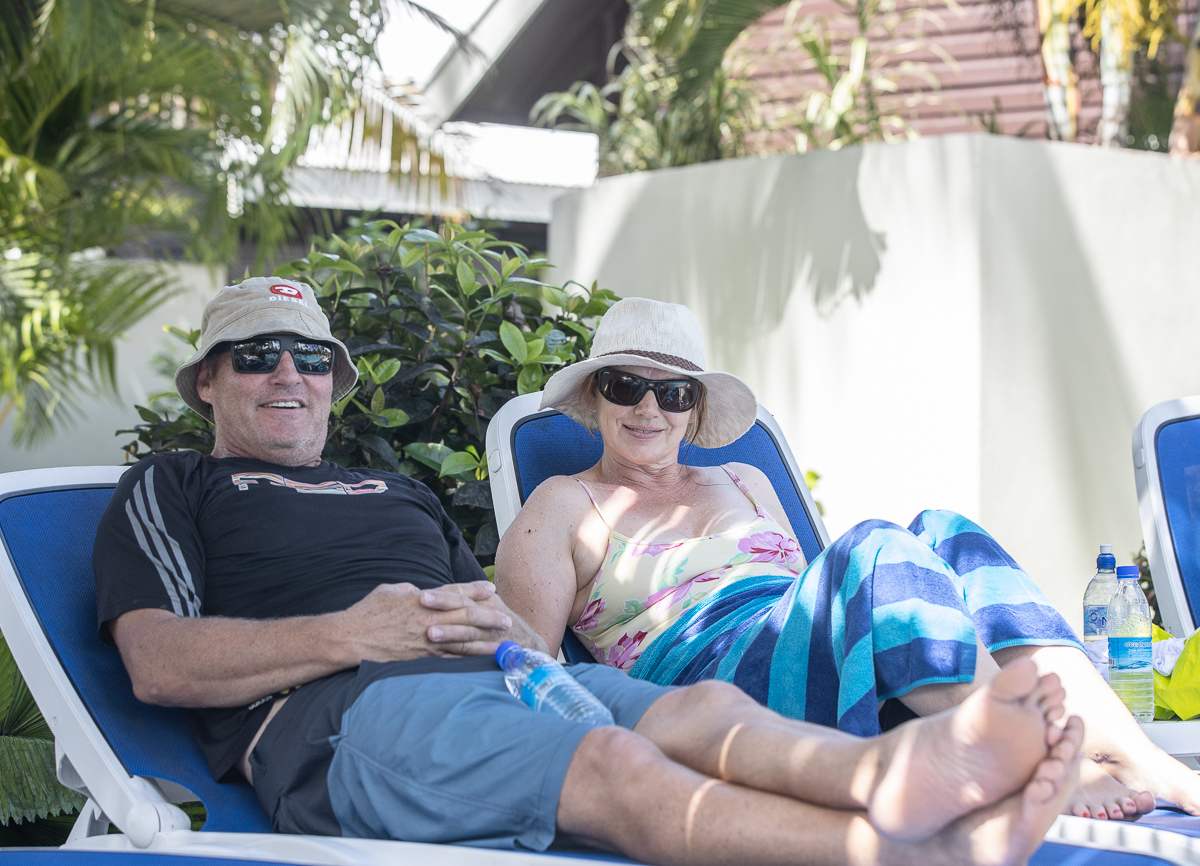 Fifty-six-year-old Keith Minises and his wife Tracy are good friends with the Knights and also flew into Samoa for the wedding anniversary.

Speaking to the Samoa Observer, Mr. Minises said Samoa's temperature is beautiful. He also enjoyed the food, on top of the friendliness of the resort staff.

“Temperature, and the food has been beautiful and the people are super friendly our friends wedding anniversary and we have enjoy every minutes of it," he said.

His wife Tracy, 55, said Samoa had the wow factor and they have been impressed with the natural environment.

“When we first saw this place, the beautiful plants everywhere while we were driving, and my first thought was how beautiful everything was and exactly what we wanted," she said.