The fourth Samoa National Triathlon Championships last weekend, which acted as a test event for the Pacific Games in July, was useful practice for athletes and organisers alike.

Games athletes Sosefina So'oa'emalelagi and Darren Young won the women’s and men’s titles, and Samoa Triathlon Federation President Afoa Seti Afoa said their performance and that of the other Samoan athletes was a success.

“The athletes all recorded personal bests,” he said. 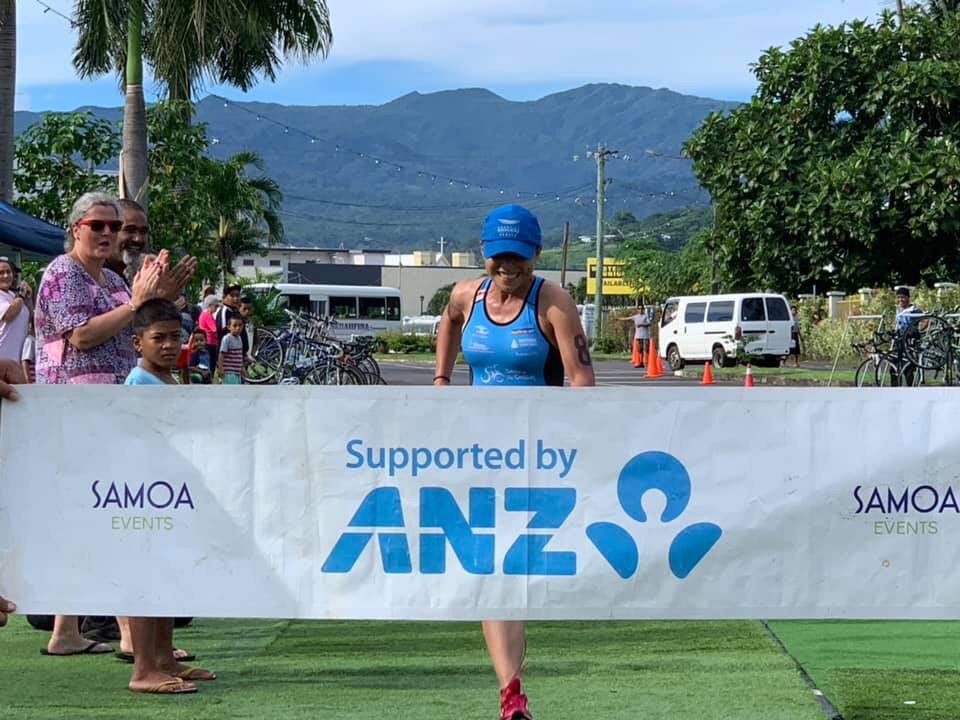 He said outside of So'oa'emalelagi and Young, some strong times were posted by others who are knocking on the door to compete for Samoa in the Games.

There was also some international participation in the event.

“We had probably one of Fiji’s best in Rhys Cheer,” Afoa said.

“He was first out of the water, and off the bike too.

“At least our two frontrunners Darren and Sosefina had someone to chase, usually they don’t have anyone to chase when it’s a local race.”

Afoa said it was good to have a few athletes from American Samoa compete as well.

“This is the first time ever that they’ve come across and raced here, it’s good for them.”

Team Tahiti dominated the previous international triathlon in Samoa (the Pacific Islands Championships last December), and Afoa acknowledged that they may be a level above Samoa come the Pacific Games in July.

“They also know that there’s another group of athletes in this sport that are a level above them, and that’s the New Caledonians.”

Afoa said much like previous Games events those two nations will likely split the medals in the men’s race, with Young and Samoa’s Raea Khan sitting around seven minutes behind the potential winning time.

“That’s a huge gap for us to make up, but we want to be competitive nevertheless.”

He said the team are expecting big things on the women’s side.

“We are working very hard with Sosefina, and she’s responding very well.”

Afoa said So'oa'emalelagi, in her first year of triathlon, and Young, normally a long-course specialist, have made major progress. 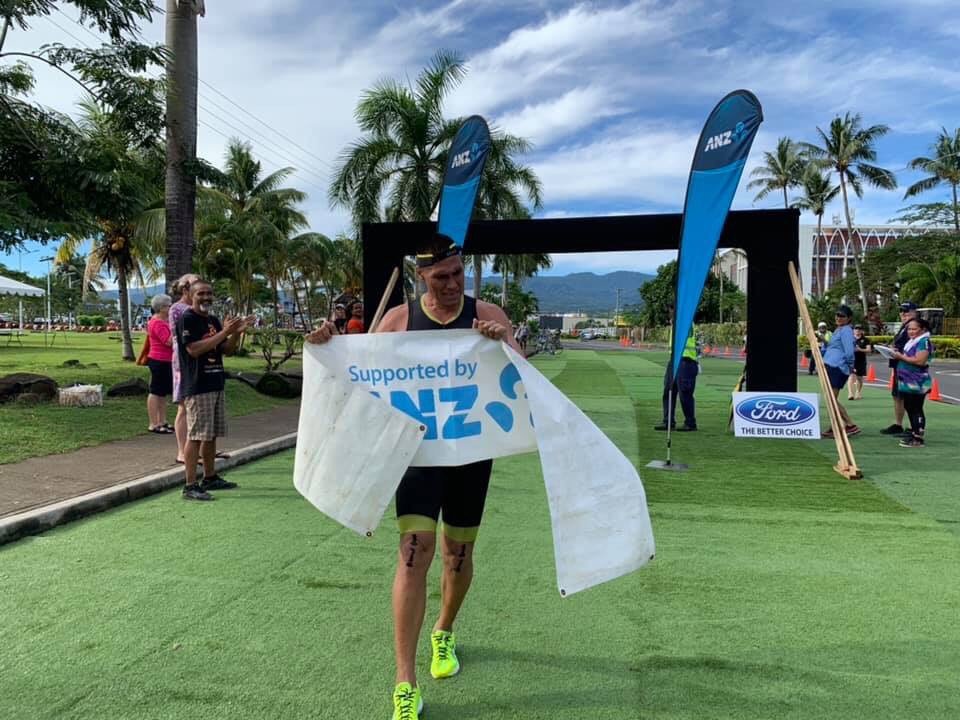 “Where they are at now from when they started three months ago is a testament to their not just talent, but their determination and heart.”

He said the work of national team coach Daniel Afoa (Seti’s brother) seems to be working.

“He’s had a lot to do with where the team is at this point in time.

The National Championships were intended to mirror the Games event in July with full road closures for the run, however this fell through on Saturday.

He said he remains confident the Games event will work, as everybody will be on board.

“We’re not too despondent about it, that’s the nature of trying to get it right.

“I know come Pacific Games there is no option but to get it right.”