American on a "climate change" mission in Samoa

Thirty-seven-year-old American traveler, Lynn Englum, has been traversing the Pacific for four months and Samoa is one of her stopovers.

She is not the usual tourist one would come across, but rather has a passion for visiting areas heavily impacted by climate change, and discussing the challenges and changes in the environment and local cultures with the people affected.

Speaking to the Samoa Observer, Lynn said the Pacific Islands is at the forefront of the impact of climate change, due to the large number of low-lying island communities that remain vulnerable to extreme weather patterns.

"You have a lot of low-lying islands and communities that are really vulnerable, and I’m sure that in Samoa it is the same as well, some places are more vulnerable than others of course. But you guys are very attuned at what’s going on here," she said.

"I’ve had a lot of conversation with people about what they’re seeing and a lot of coastal erosion, a lot of water coming in and flooding and lot of vulnerability from cyclones and storms and what not."

Lynn arrived in Samoa early this month and left her return ticket open. But before she leaves the country, she is heading to Tokelau this weekend. She was previously in American Samoa and Fiji.

Discussing her experience in Samoa, she said staying in a "fale" was an incredible experience for her as the Samoan culture is authentic and the country is not over-run by resorts and tourist-focused infrastructure.

"The culture here is incredibly beautiful and some people that I’ve talked to call it the most authentic Polynesian island in the Pacific, meaning it’s not overrun by resorts and things that kind of pull you away from the culture and the fales here are awesome."

She said she is yet to experience a country that could give her the sort of experience she has had since her arrival in Samoa. And the experience of staying in a Samoan fale is at the top of her list.

"I love that part of my experience; I haven’t experienced anything like that in other places. I’ve experienced different kinds of accommodations but nothing quite like the fale here. So I really enjoy that being on the being and being on the ocean at nights and it’s been a really wonderful experience."

Lynn also enjoys the fact that Samoa's coastline is mostly untouched, compared to other Pacific Islands she has visited in the last four months.

"I think your coastline is really rugged and untouched in a lot of ways. A lot of times a lot of coast lines have a lot of infrastructure and activities going on and yours is very much open to the elements, into the local villages and the access.

"And then of course, in Savai'i the volcanic eruption and its really beautiful that volcanic rock and the blowholes there are really entertaining for sure and it's beautiful. 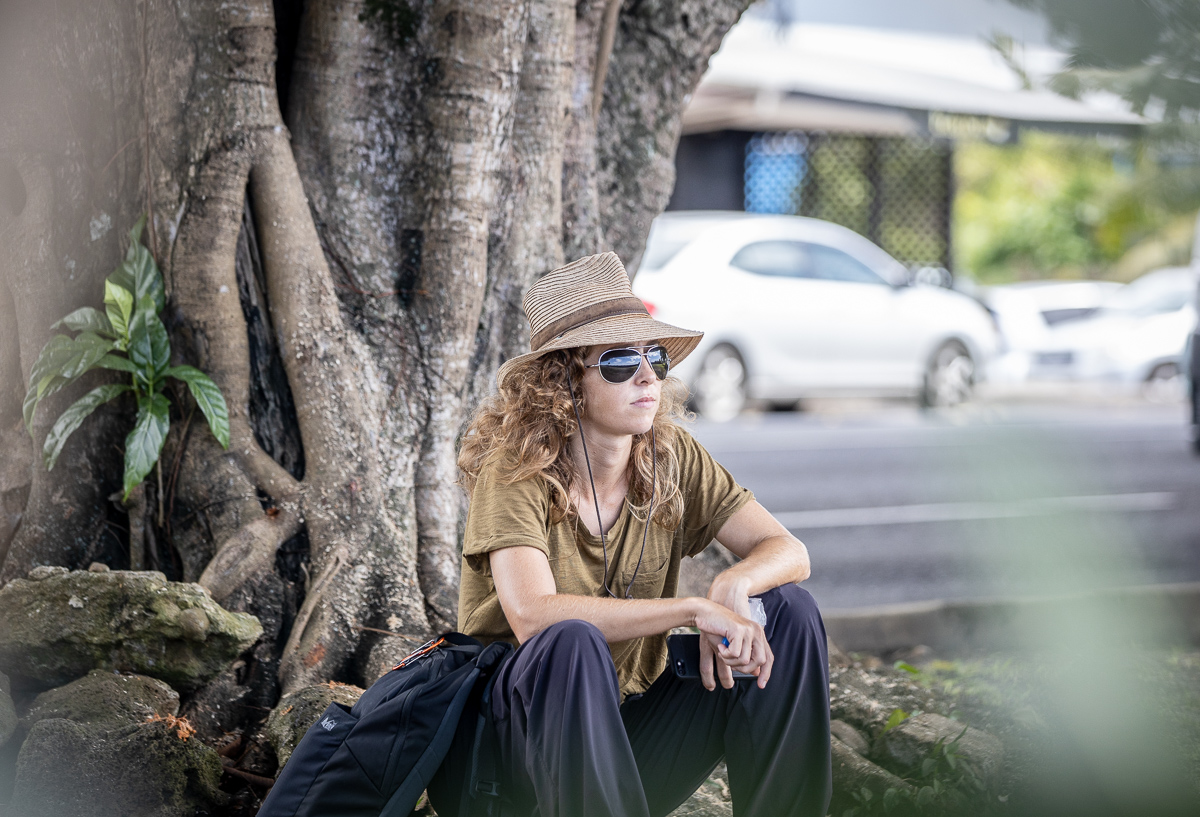 "I was able to take some really good photography and some of the places you’re just right on the water and it just feels like you’re right in it; there’s no resorts or hotels  or people in the villages living right on the waterfronts and it’s really beautiful that way," she said.

Describing her travels as a "personal passion project that aligns with my work life", Lynn said her whole trip is self-funded.

Her passion to know about climate change has seen her work with cities around the world on to better prepare and adapt to climate change.

"But every island every country has its own energy ad something going on and every place is special and beautiful in its own way and Samoa is no exception," she said.

Lynn noticed that there were many foreign hitchhikers on island and acknowledged the safe vibe Samoa and the rest of the Pacific has to offer a solo female traveler.

Lynn, who is from the City of New York and is currently staying at Olivia's Accommodation, said it is a great place for those who are on a tight budget.

"It’s so easy to get around here, and it’s really affordable. Compared to American Samoa this place is so affordable, my budget likes it a lot better over here.

"American Samoa is quite expensive and it’s also on the dollar and it doesn’t help me but been really easy to get around with a car and I haven’t been able to check out public transport," she added. 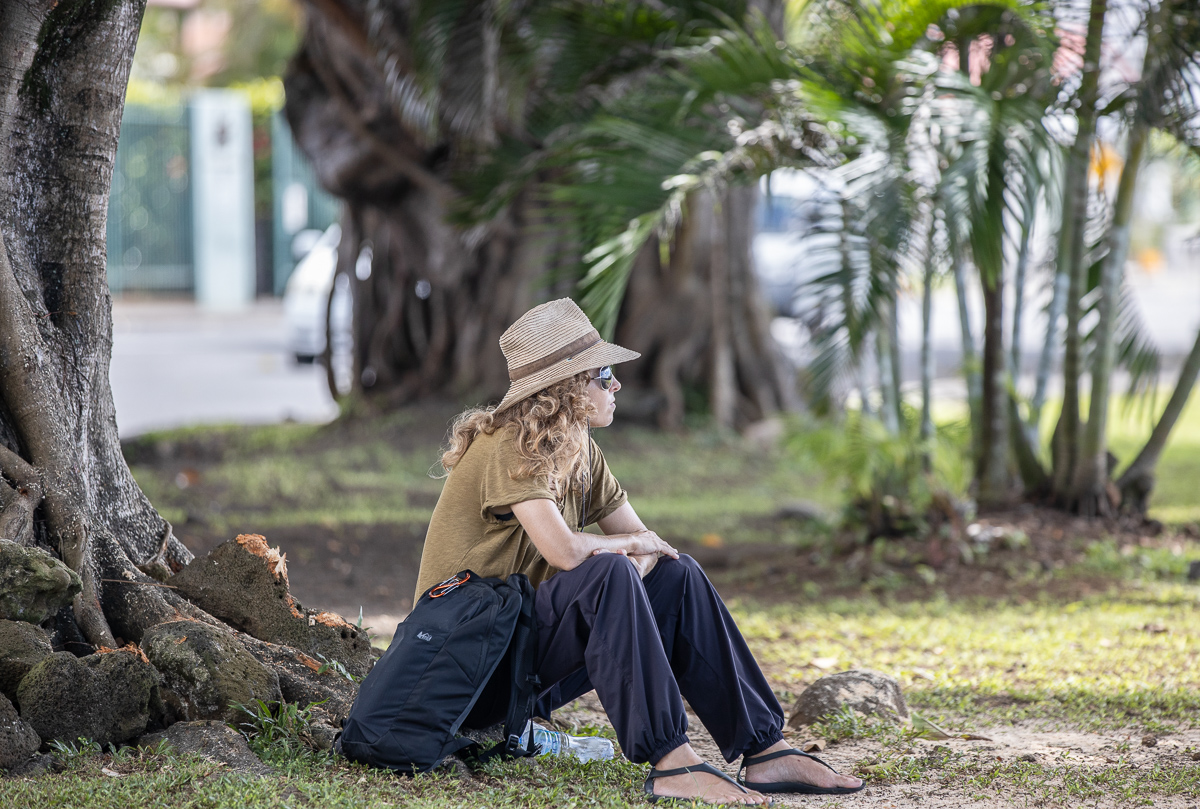