Writing on the Mercedes, windows smashing and tires' removal are all part of the damage (Photo: Misiona Simo)

The owner of a vehicle, who left his car at the Monu's Automotive Shop at Vaimoso to be fixed, was furious after he learned it was destroyed and the word "blood" spray painted on it.

Samuel said he left his Mercedes at the shop for years as he was waiting for the mechanic to import parts needed to fix the car.

However last week he found out that the windows of the car were smashed, tires and the inside parts of the vehicle were also removed.

He added the word blood spray painted on the vehicle could be identified as a "hate crime", prompting him to report the matter to the police.

"I have already brought this to the Ministry of Police for investigation because it's an expensive car and I cannot let this go. These kinds of people need to be taught a lesson because if we go easy on them then they might behave worse than this," he said.

Owner of the automotive shop, Monu said the vehicle was damaged by his neighbour, Melani Atonio, early last year because of personal issues they had, and they had sorted out the problem.

But Samuel said he was unaware of everything that transpired.

Mr. Monu said he had sorted the problem with Mr. Atonio, who had given him $1,000 as compensation for the damage, although it was not enough.

"I sorted things out clearly and easily and so I was given that amount."

He added the problem should be solved low key as the owner of the Mercedes was also at fault.

"I gave him (Samuel) the key in 2017 before the stoning happened and I had told him that he needs to get his car out of my land because it's been there for ages and the parts still haven't arrived.

"So in fairness, it's also his fault because that is my land that his car is on and I also have a lot of cars coming in for service. I also have rules for my shop and that includes the part where I told him to take his vehicle," he said.

Explaining the incident, Monu said he was at his house at Vaitoloa when he heard that Mr. Atonio had destroyed two vehicles in his shop, which included the Mercedes. 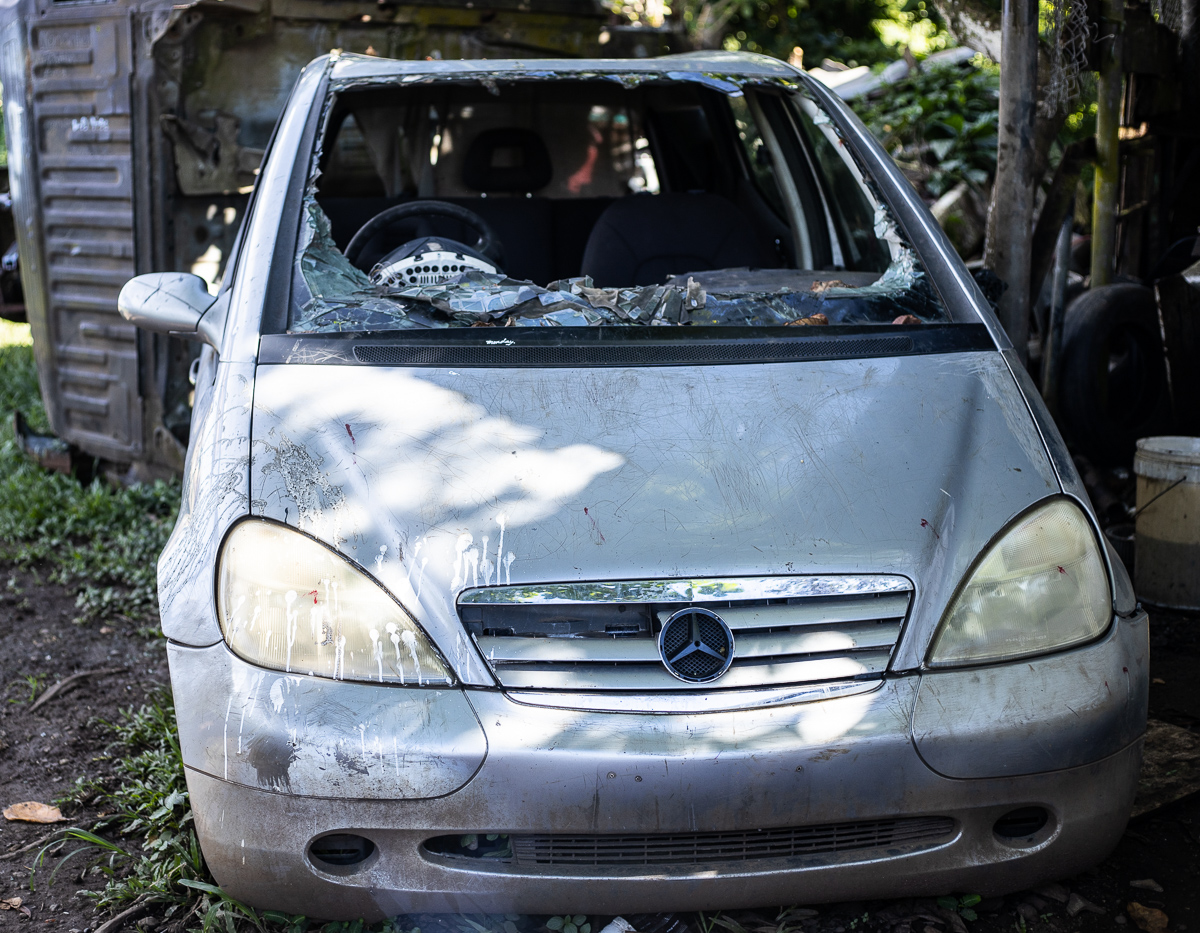 "The car was maintained inside the engineering room and we removed it outside here because of that incident," he said.

Attempts to get direct comment from Mr. Antonio were unsuccessful as his family members said he had migrated to Australia last year with his wife and children.

Mr. Atonio's brother, Sekone Atonio also confirmed with the Samoa Observer that his brother and family had sorted out the issue with Mr. Monu before leaving for Australia.

"My brother was at fault and we have sorted out everything before he went to Australia. The mechanic gave us a price to pay regarding everything that was damaged and we did. There is no way the Police can let my brother go to Australia if hasn't cleared his name," he said. 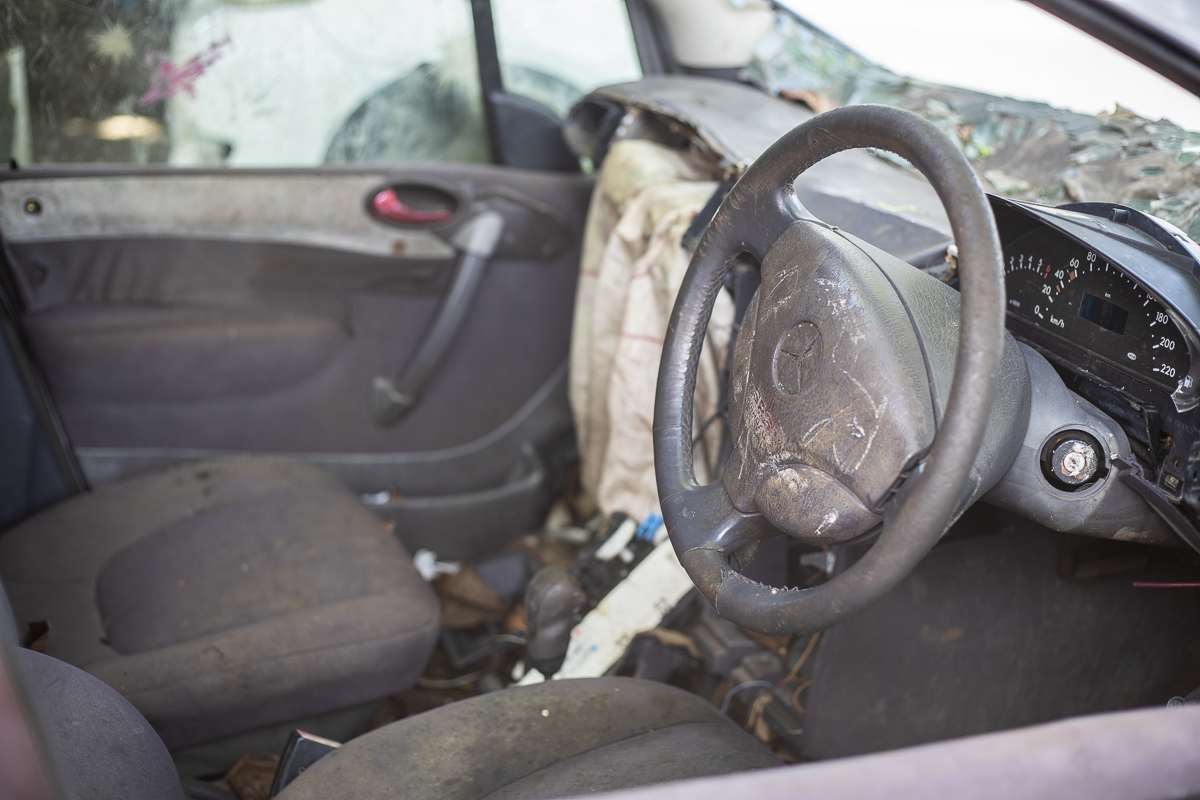 Samuel said what happened to his car should be a lesson to all mechanic shops and people who do such things.

"It is one of those conflicts where every mistakes you do will never be forgotten. I will find who it is and bring that person to justice," he said.

Attempts to get a comment from the Police were unsuccessful as of press time.