The second annual scholarships awards for children of the Samoa Emergency Fire and Police (S.E.F.P.) was launched recently at the Fire Emergency Services Authority (F.E.S.A.) fire station at Faleata.

One of the coordinators and donors of the programme, Faalogo Sissy Vuki from Utah, America, said the purpose of the launch was to encourage applicants from S.E.F.P. that there are opportunities available that can assist them.

“The employees at S.E.F.P. need to know that there is an opportunity for them, we understand that first respondents they put their lives at risk daily but the monetary they receive as compensation it does not afford to help take care of their children’s education because as I went to do more research on how much it cost to go to school, I found out that it was very expensive. 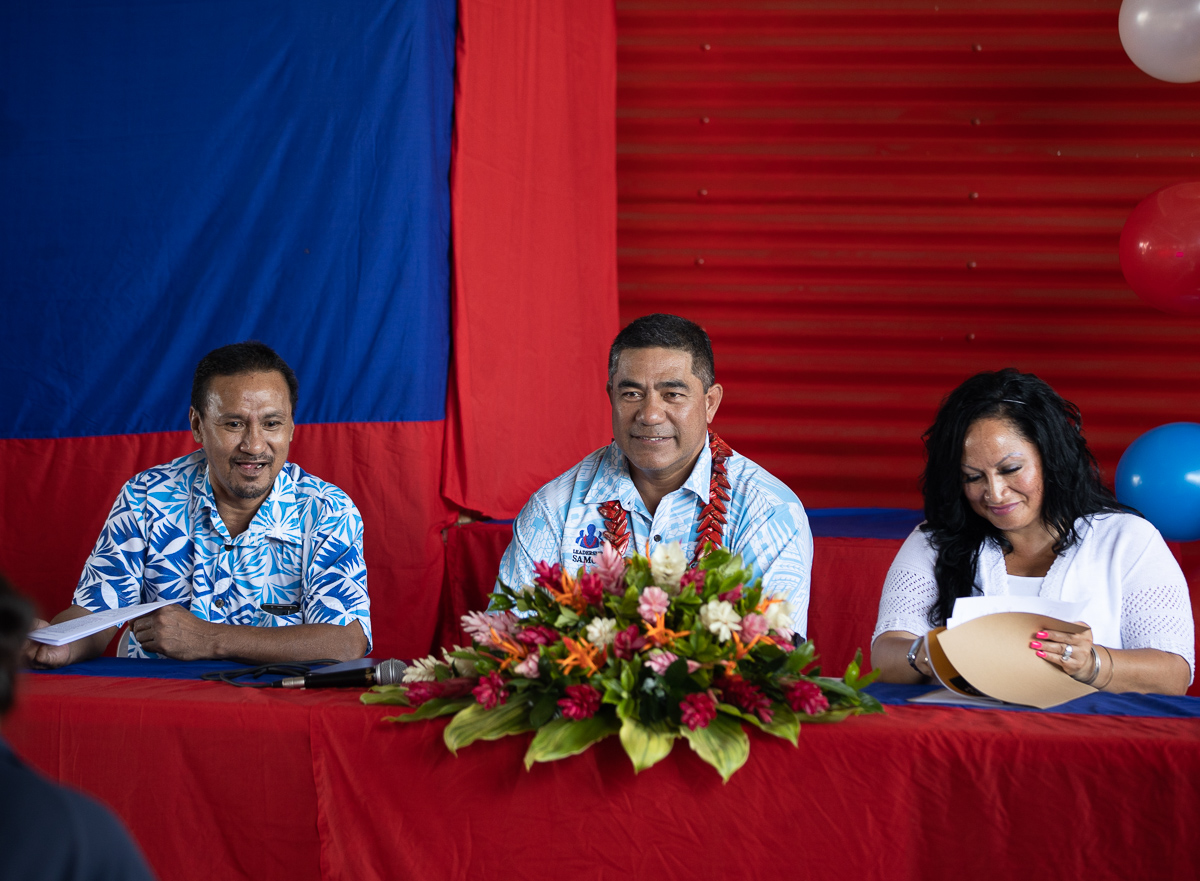 “The whole concept is to provide a form of assistance to the first respondents because my husband recognises the hardships and sacrifices they make, it is about saving lives so you cannot put a price on a life and this is their way of acknowledging it and 911 saved my husband's life and that is priceless.

Faalogo said 21 applicants were accepted when the programme first started.

“Last year alone, it was well over $30,000 worth of grants and also school materials through in-kind were distributed, there were even special awards for outstanding students that applied but attended National University of Samoa.

“The majority of the donation is from me and my husband and the rest is from donors in St. George, Utah, America. We will also continuously make donations to the Samoa 911 Call Center."

Assistant Commissioner of F.E.S.A, Tanuvasa Petone Mauga — who spoke on behalf of F.E.S.A. and the Ministry of Police — acknowledged the support of the couple. 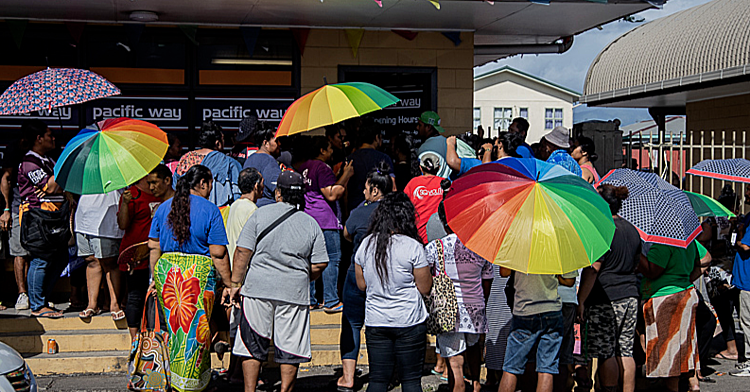