Luckin, a Starbucks rival in China, rises in US stock debut 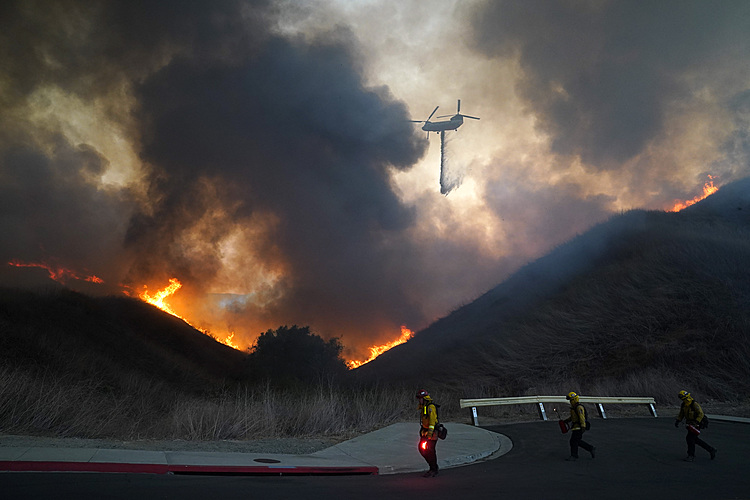