Team Samoa's apparel for the Pacific Games in July was launched with 26 athletes getting attired in their official sports uniform on stage.

Held at Tanoa Tusitala Hotel, Acting Prime Minister Fiame Naomi Mata'afa delivered the keynote address, acknowledging the many sponsors of the Games and reflecting on Team Samoa's performance in the past Games. 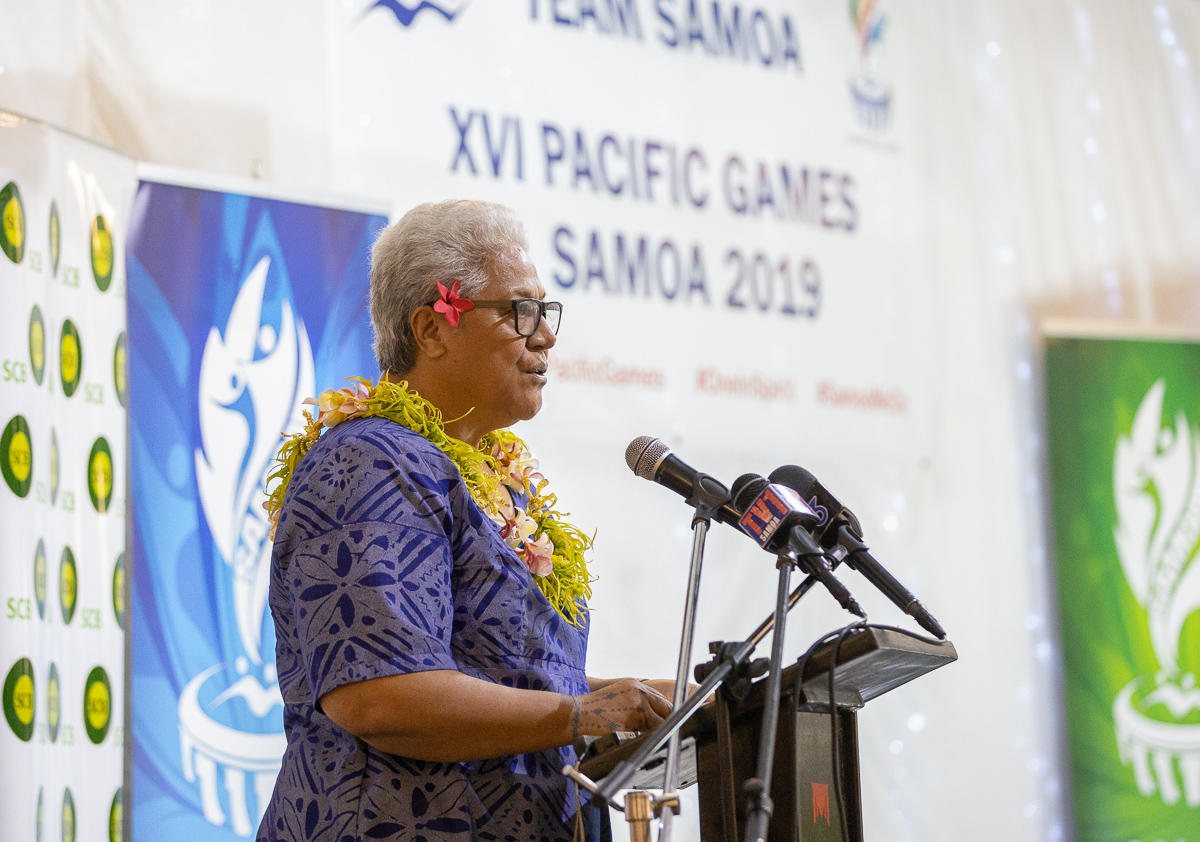 "In sourcing the most appropriate manufacturer through the competitive bidding process, Legend Sportswear provided the most modern and appropriate mix of fabric options with the right texture and durability to suit our weather conditions and for our athletes comfort in order to perform.

"On this note I congratulate, Legend’s Sportswear for its commitment to meeting Team Samoa’s requirements of its team apparel," she said.

Fiame, who is a former Minister for the Ministry of Education Sports and Culture, said the official sports uniform for Team Samoa is a compliment between cutting edge technology and unique Samoan artwork with origins from the Samoa traditional "malu" (a tattoo reserved for Samoan women).

"This blend of traditional Samoan heritage and modern technology reflects the vision of our government and host of the pacific games to exemplify through sports the essence of traditional values.

"The message to our athletes and coaches is that the values of our nation and our people will be embedded in your minds, and your bodies and your soul. So that motivation alone should drive you to perform at your best and achieve our nation’s goals in the games," said Fiame. 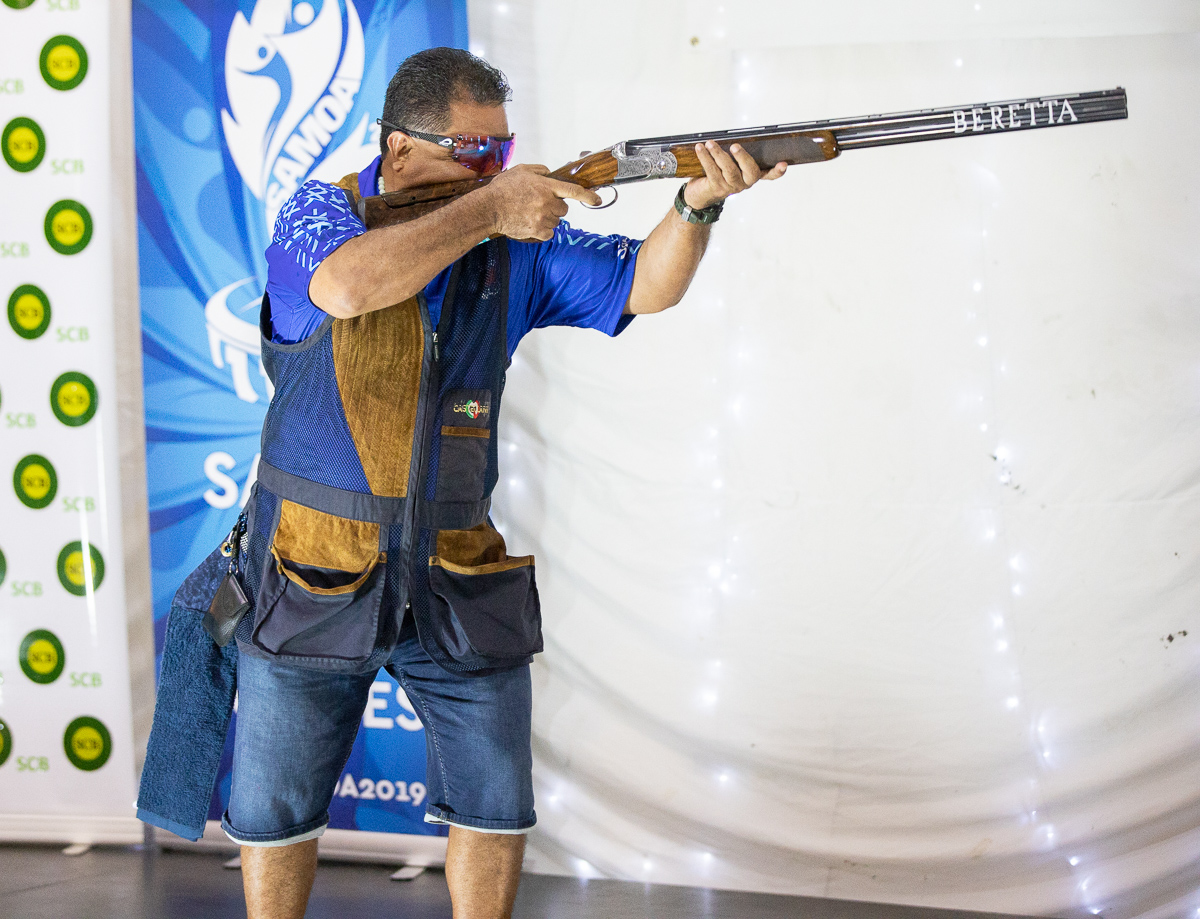 "Since 2007 South Pacific Games that Samoa hosted and the 2011 and 2015 games, Samoa has achieved top five positioning, finishing third in 2007 games and also finishing third in the 2015. These results represent a downward spiral simply due to the numbers of athletes participating."

This year, more than 700 athletes are expected to perform for Samoa in it's 26 sports, she said.

"As a host nation, and as the data tells us, the host nation of the Pacific Games has the upper advantage in terms of athletes numbers, Therefore, the expectation by our country and our Government is for Team Samoa to step up and win the Games," said Fiame. 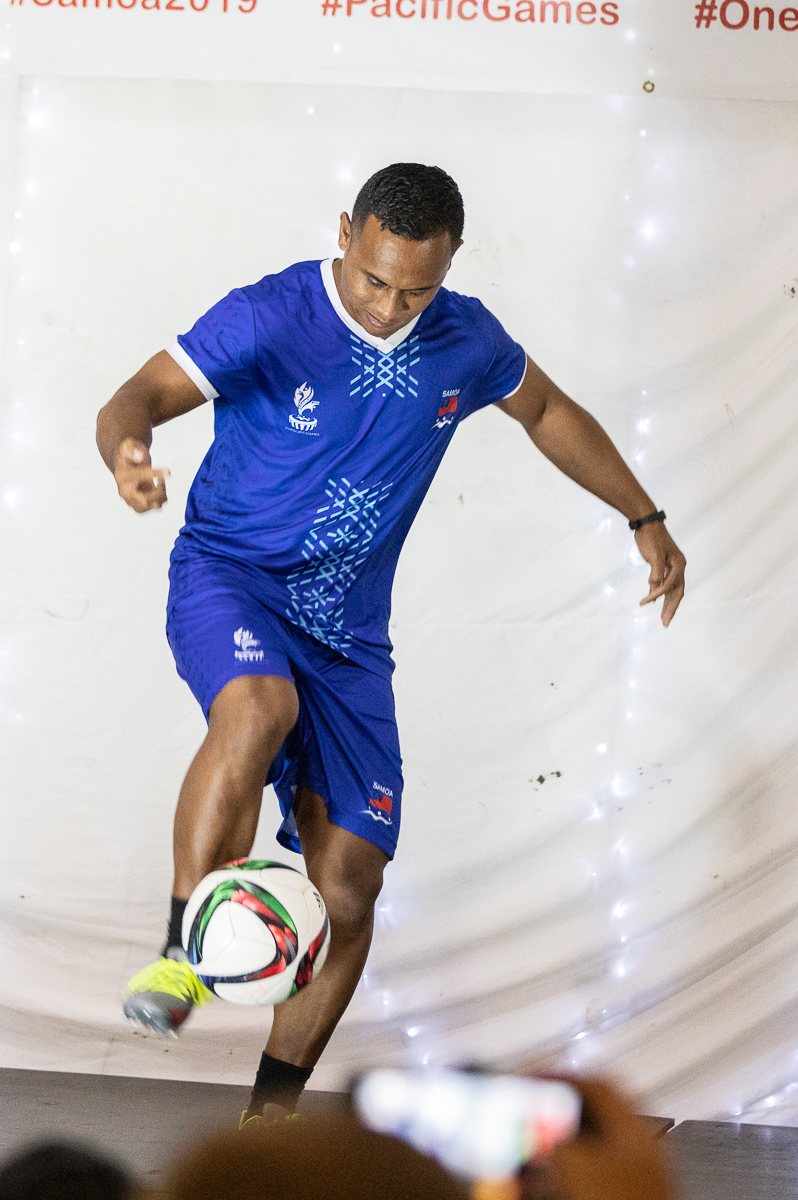 "The Pacific Games organising committee and the Pacific Games Association had done their work, in providing the opportunity and the training and the facilities so that you athletes can perform.

"In the words of former All Blacks legend, Sir Colin Meads and I quote: “Winning is not everything, it is the only thing," she added.

This was followed by acknowledgements from the Samoa Association of Sports and National Olympic Committee President and the Team Samoa Apparel walk.