The Wellington-based diplomat, who is in Samoa for a brief visit, discussed the critical role of a free media and the importance of press freedom in a constantly changing global landscape. 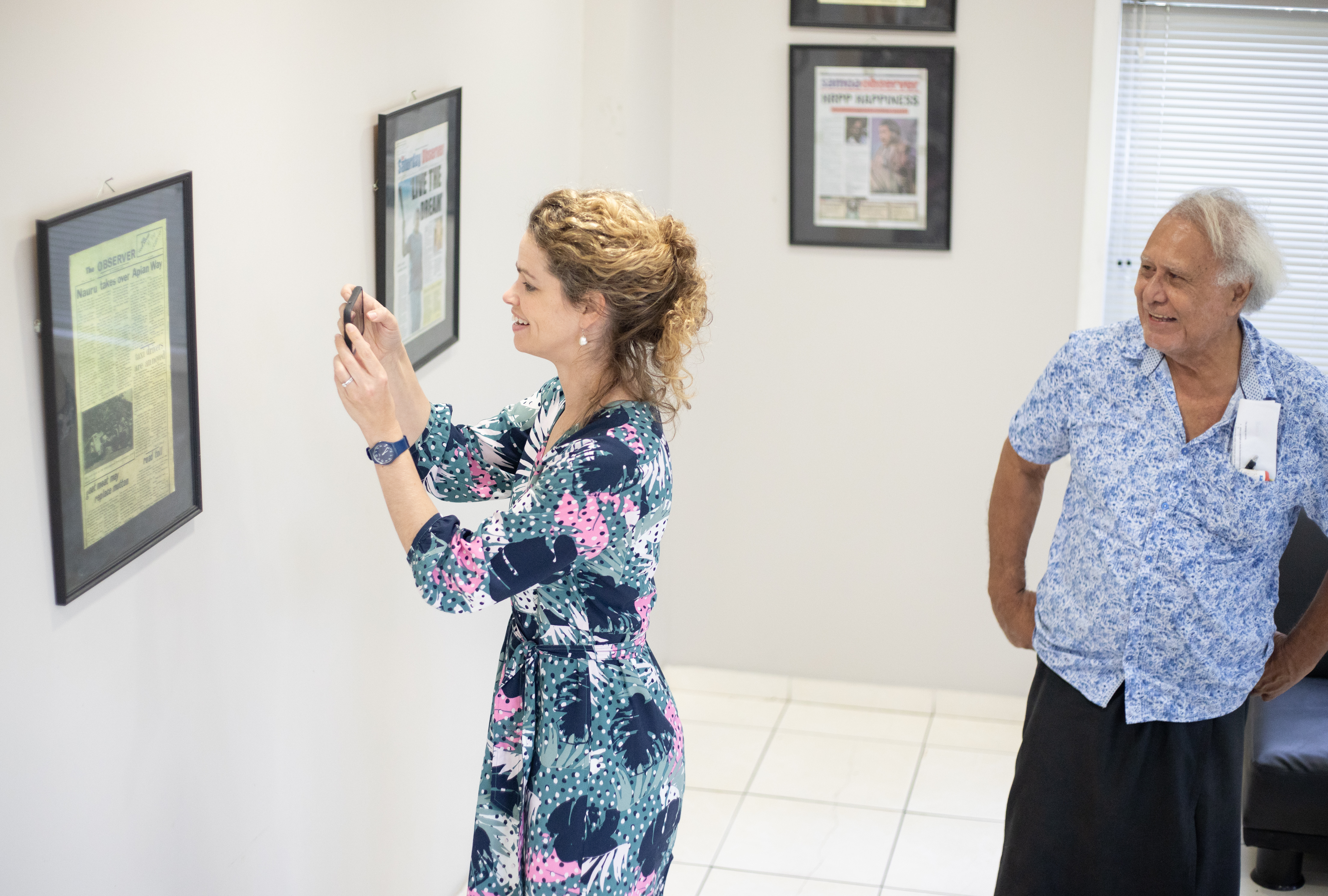 The discussion was frank and open where the High Commissioner expressed her Government’s efforts to ensure the media is allowed to perform its role.

She also spoke about the United Kingdom leading a global campaign in support of media freedom, including the planning of a Global Conference for Media Freedom to be held in London later this year.

The conference will be the first of its kind and is set to bring together government officials, multilateral agencies, civil society organisations, academics, editors, publishers, and journalists to debate the issue and take international action. 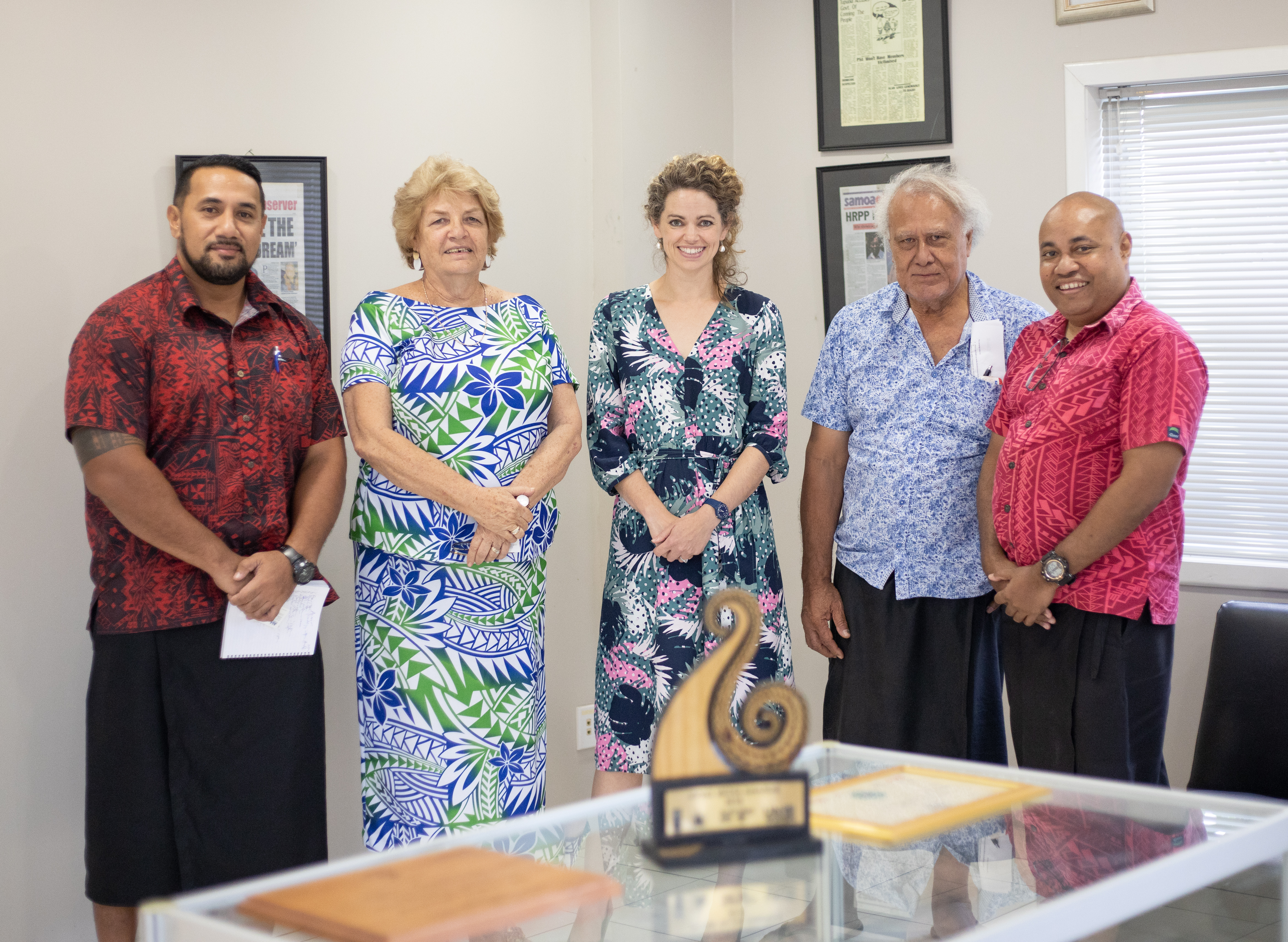 Ms. Clarke has been the face of the U.K. in Samoa since March 2018 when she presented her credentials to the Head of State, His Highness Tuimalealiifano Vaaletoa Sualauvi II.

She is also the U.K.’s High Commissioner to New Zealand and the Governor of the Pitcairn Islands.