Samoa is ready to host the weightlifting tournament at the upcoming Pacific Games in July this year.

So says Attila Adamfi, who is the International Weightlifting Federation (I.W.F.) director general and weightlifting delegate, at the 2019 Pacific Games in Apia.

He was in Samoa early this week to inspect and ensure Samoa is well prepared for the upcoming Games and inspected the facilities, equipment, personnel and volunteers and will furnish a report to the I.W.F. following the visit. 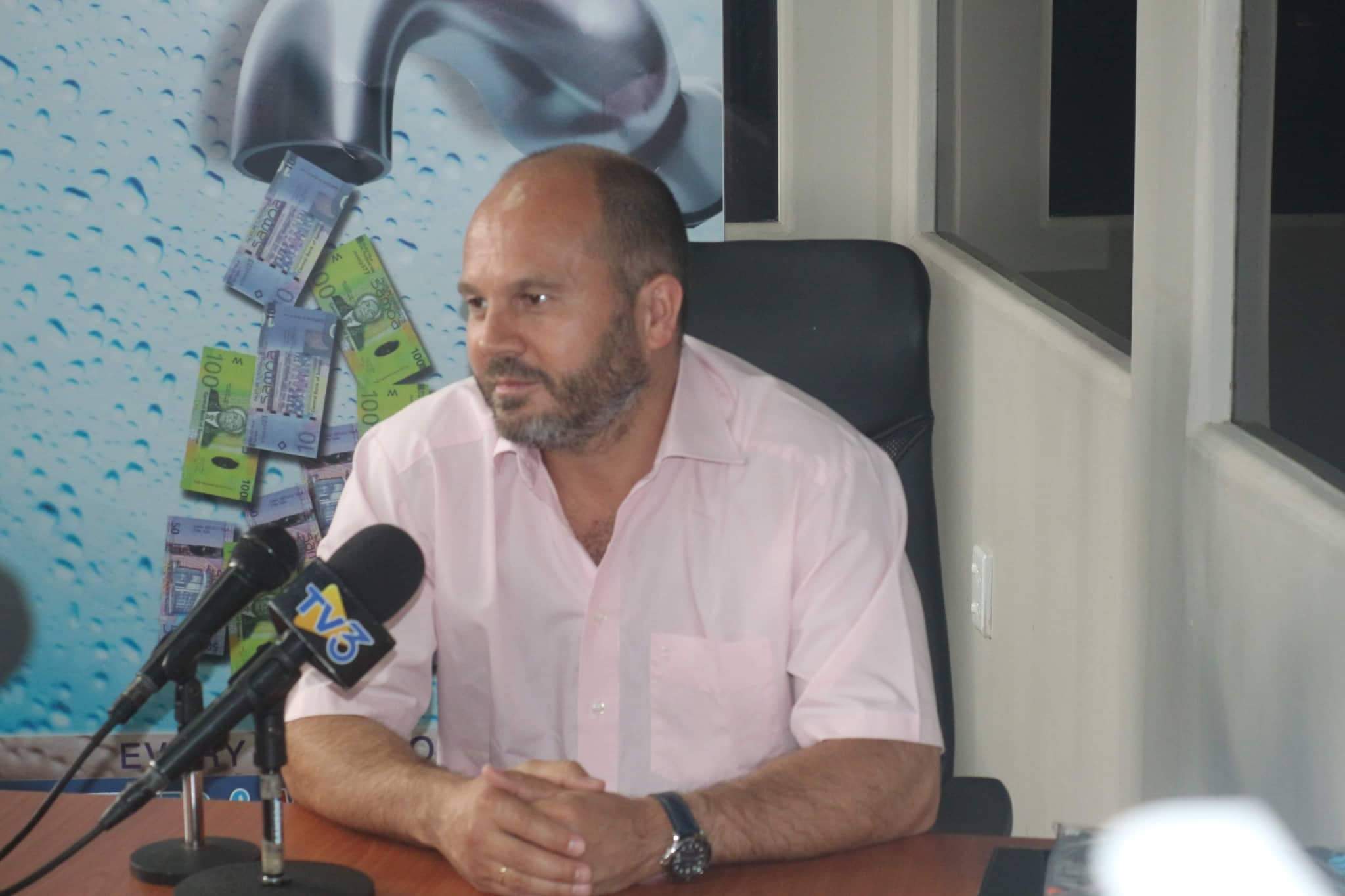 President and coach for the Samoa Weightlifting Federation, Tuaopepe Asiata Jerry Wallwork, said Mr. Adamfi had done his reviews and is satisfied.

"All the equipment is here, the gym is ready, all the personnel to assist are ready like the technical officials volunteers and all that so it was a very successful trip for him and for us," he said.

The federation will also host the Commonwealth, Oceania and Olympic qualifications in Samoa.

The Samoa weightlifting team is currently in a training camp with Tuaopepe expressing confidence that they are well prepared for the competition in July.

The team will travel to Fiji for the Junior World Championships and return on June 9 to prepare for the Pacific Games.

Tuaopepe acknowledged the support of the Samoa Water Authority as the major sponsor of the weightlifting competition.