Public question $20m to partially write off loans for hotels

To me if they had a loan and refuse to be honest and pay it back, then they deserve to be jailed. I don't loan as I know I don't have the ability to pay back the creditor. I am not saying this because I don't loan but because I can feel what the creditors feel. I know everyone knows the feeling too when someone borrows something, especially money and they don't pay you back. If that's the case then that is just plain dishonesty. 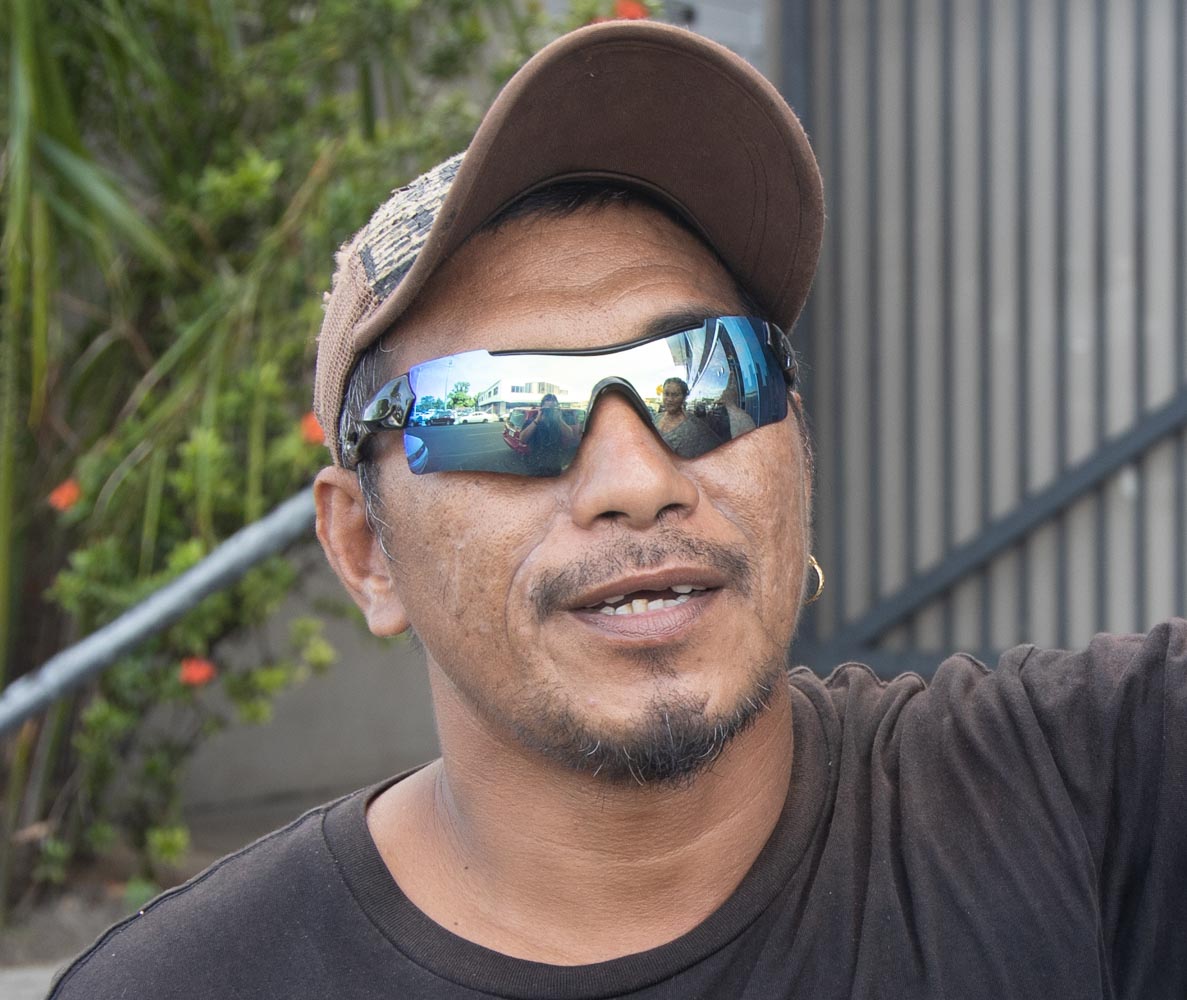 I had a friend who owed me money that I saved up for almost half of the year. Up until now, he still hasn't returned the money to me. From that experience, I know the feeling and I support throwing them into prison for punishment. But in this case, I think there is favouritism involved which I think it is very wrong. 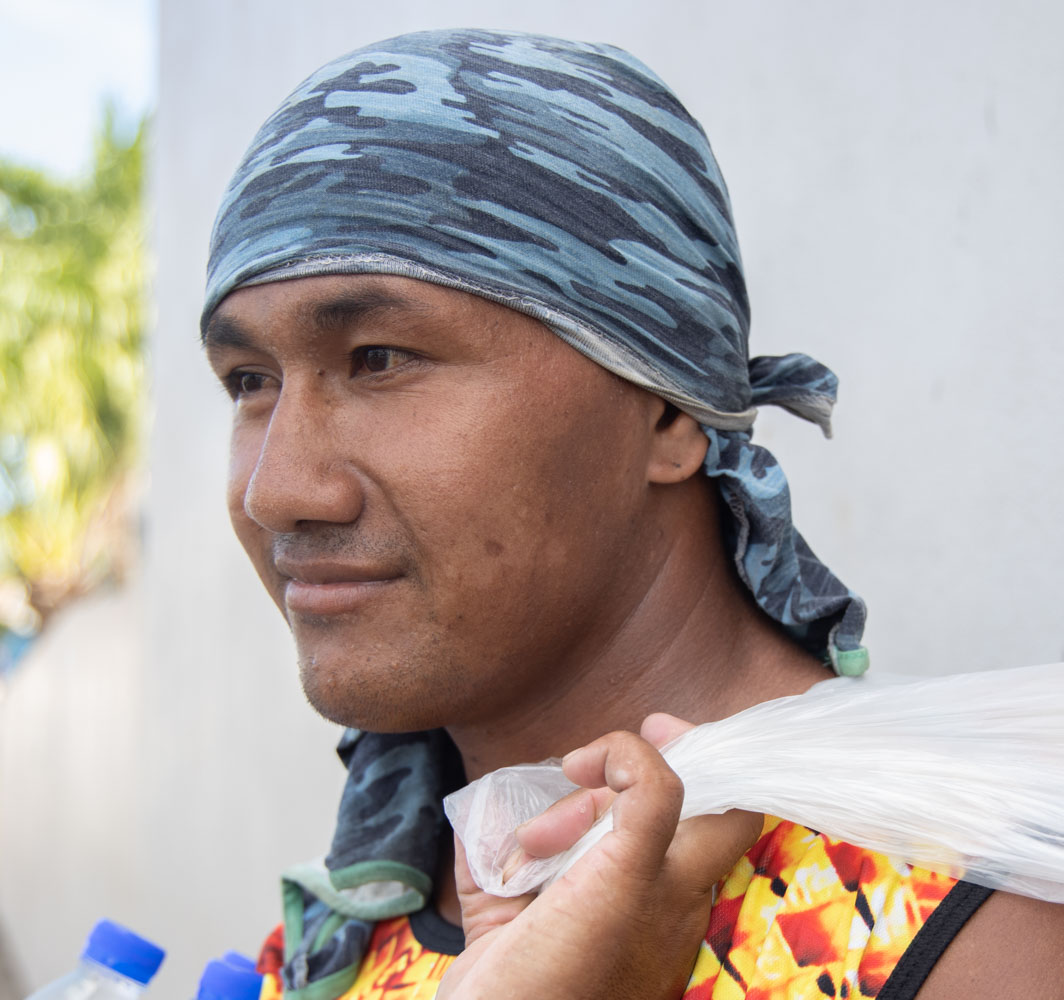 I don't think it's fair if that's the case. It's ridiculous. What kind of decision is that? I know money don't just fall from the sky but what is wrong with Samoa and this Government and these wealthy people? I have heard about this case before and I tell you I am really mad that people are being treated this way. I hope God helps this country and these people get what they deserve. 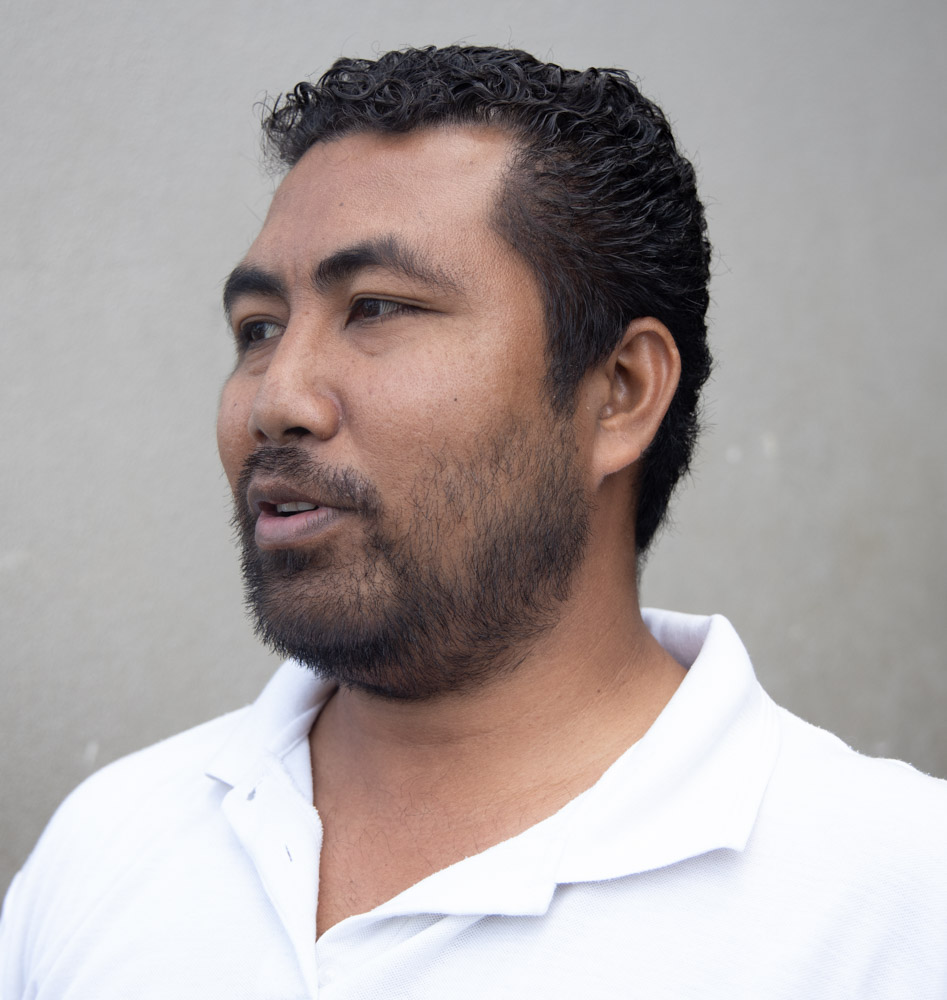 This is what we call favouritism. It is different treatment of rich people and the poor people. I am sure those who have loans of millions of dollars either have connections with the creditors or something. I don't know what others think but to me that is just wrong and unfair. If it were up to me, I would've treated everyone with fairness because after all, we are a Christian nation and that is what we're known for around the world. 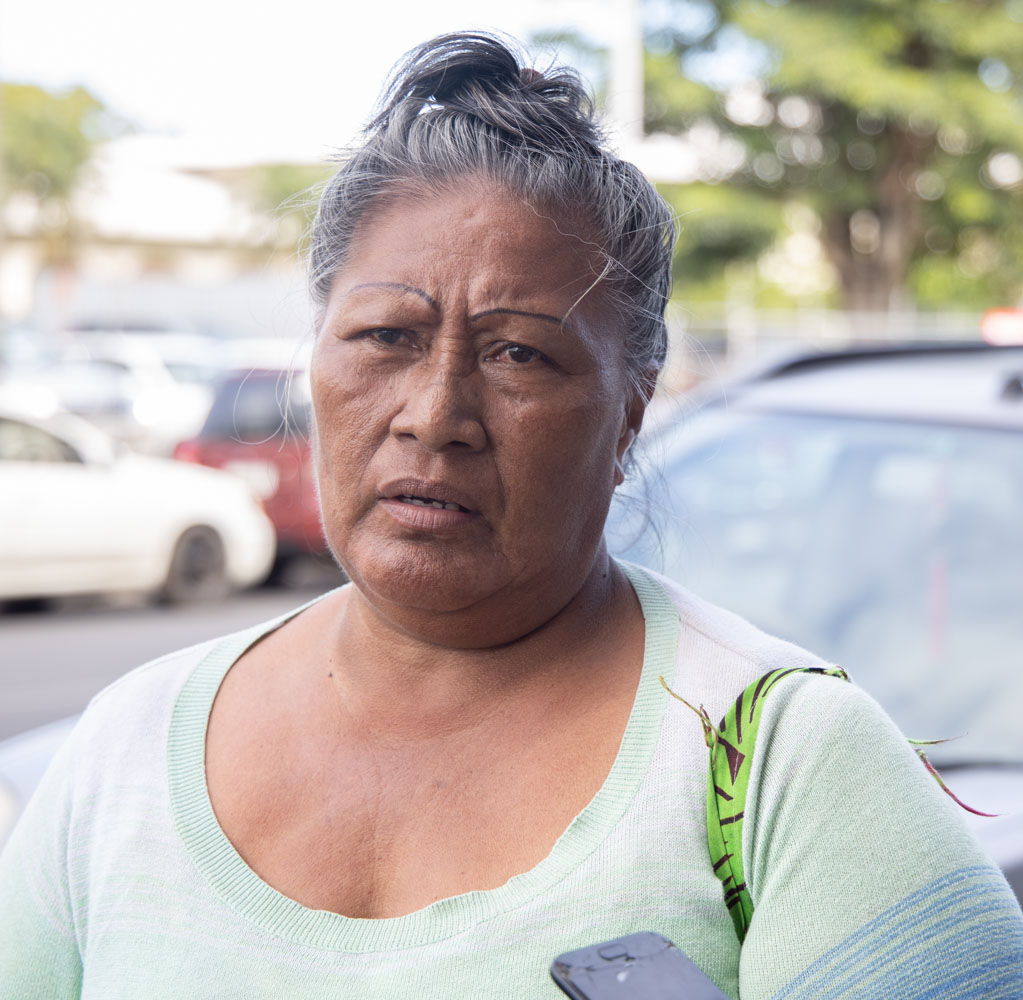 I know the reason these companies or creditors are doing these sorts of things is because they are also developing their own businesses and finding their own money. But I don't support this.  Starting from the Government officials and those rich people and the creditors. I understand they're looking for money but if people loan just a few hundreds and get thrown in jail, the same thing should happen to these hoteliers. That's what I think: 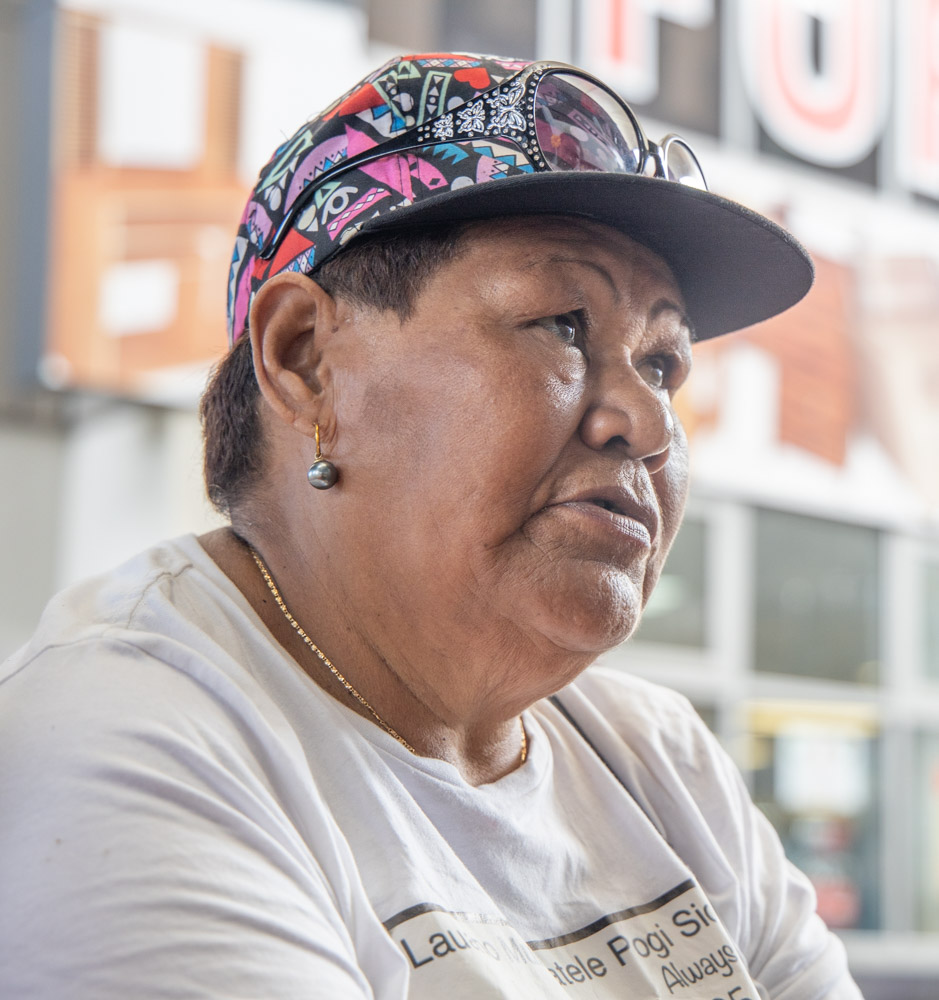 Money can do anything. Money can make things worse, and that is the case with this loans and people being thrown to jail. It is not fair that people who loan only a few hundreds get punished if they don't pay their debts, while those Government officials and those rich people who loan millions of dollars get off easily. Where is the fairness in this country? 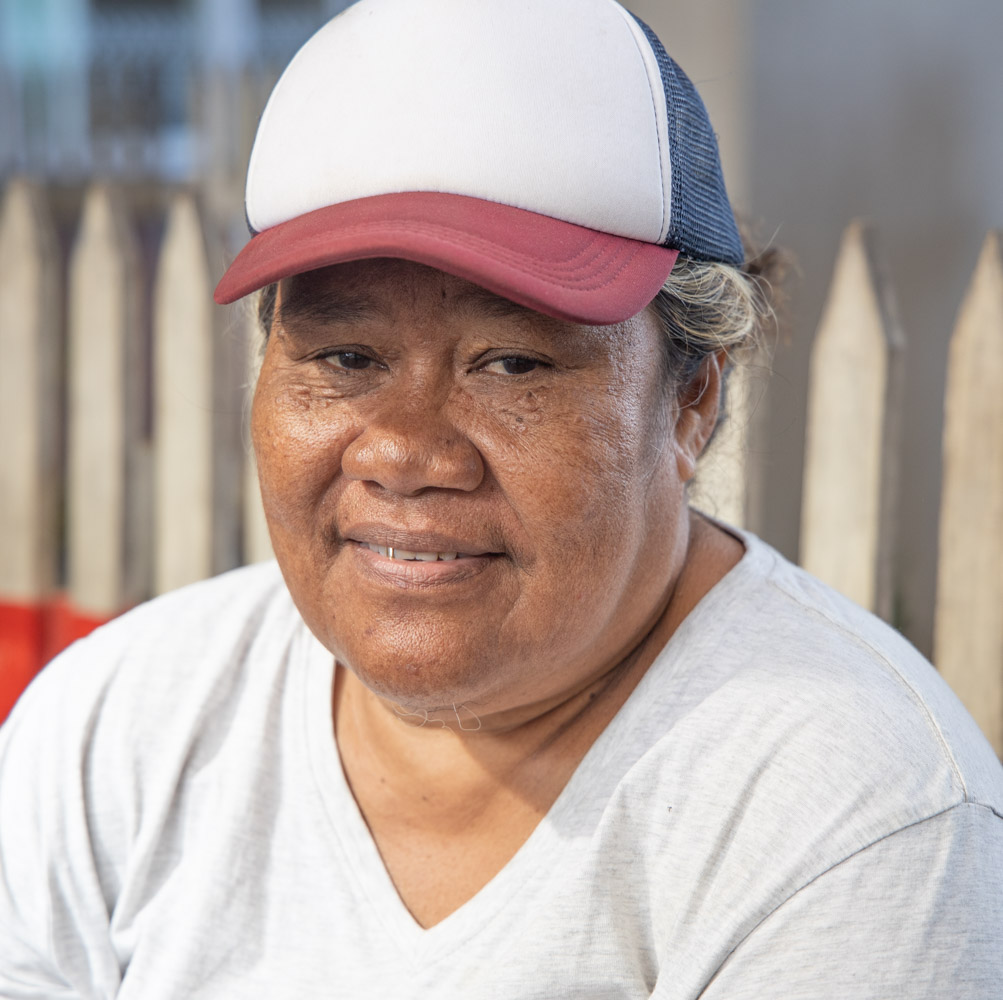