Two men were killed in separate incidents at Falelauniu and Leauva’a-uta during the Mother's Day long weekend.

In both cases, their bodies were left on the side of the road.

In Falelauniu, a man in his mid-30 was found dead under a tree with stab wounds during the early hours of Sunday morning.

He has been identified as Mauao Alapati Fiti.

Speaking to the Samoa Observer, his father, Fiti Avealalo, of Falelauniu, said the death of his son has been hard to fathom.

“The turn of events is unfortunate for my family. My wife recently passed away and now my son, his death is too much to bear at the moment, that’s why this is hard for me as a father,” he said.

The victim’s brother-in-law, Ioane Filipo, shared the same sentiments during an interview with the Samoa Observer.

“Pati was found dead near the main road, with stabbed wounds on his body," he said. "The police are investigating the incident and will get back to us when they complete their inquiries."

“It’s quite shocking the way he died. He’s a funny character and not one to pick a fight with anyone. That is why we are shocked this has happened. My mother-in-law recently passed away and now Pati… it’s been hard on our family.”

A father of three, Pati works for the family-owned business, Avealalo Brothers Taxi Service in Falelauniu.

The second incident occurred in Leauva’a-uta, where a man was also found on the side of a main road, not far from his house.

He has been identified as Michael Mikaele Tia, a father of three children.

His mother-in-law, Liliu Semeatu, described him as a hardworking man.

“Michael is married to my daughter Matalena and we share the same roof, that’s why I know he’s a loving husband and a good father," she said.

“He’s not once laid a hand on my daughter and that speaks volume of the type of person he is and his upbringing.”

The deceased has two girls and a boy with the eldest five-years-of-age and youngest two-years-old.

Mrs. Semeatu said on Saturday, her son-in-law went to a friend's house and didn't return home by Sunday morning.

“And then we were told of the incident. He was brutally assaulted and left on the side of the road. There was a deep laceration on his forehead and on the top of his head felt like a sponge.

“We are puzzled as why Michael, how could anyone do such a thing to him, a person with a few words. He doesn’t really socialize, rather keeps to himself and sadly he’s left behind a young wife with three kids,” she added.

It is unclear whether the Police has filed any charges in relation to both incidents.

The Deputy Police Commissioner, Papali’i Monalisa Keti, did not respond to text messages and emails seeking her comments at the time of going to press. 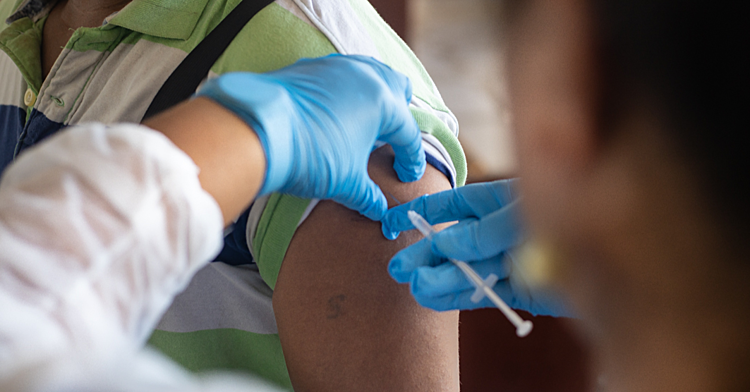