The training concluded on Saturday and was aimed at getting the participants to develop their skills on how to make a variety of brushes.

SBPA President and NOLA General Manager, Mataafa Fa'atino Utumap, said the workshop concluded on Saturday with the aim of introducing to selected members of the organization the skills of brush making and binding.

The training was run by Finland national Markus Niiranen, who is a businessman and is known for inventing a variety of brushes.

"Mr. Niiranen became a partner with us in 2014 and he is a well known businessman in inventing a variety of brushes like the ones we use to wash our clothes. 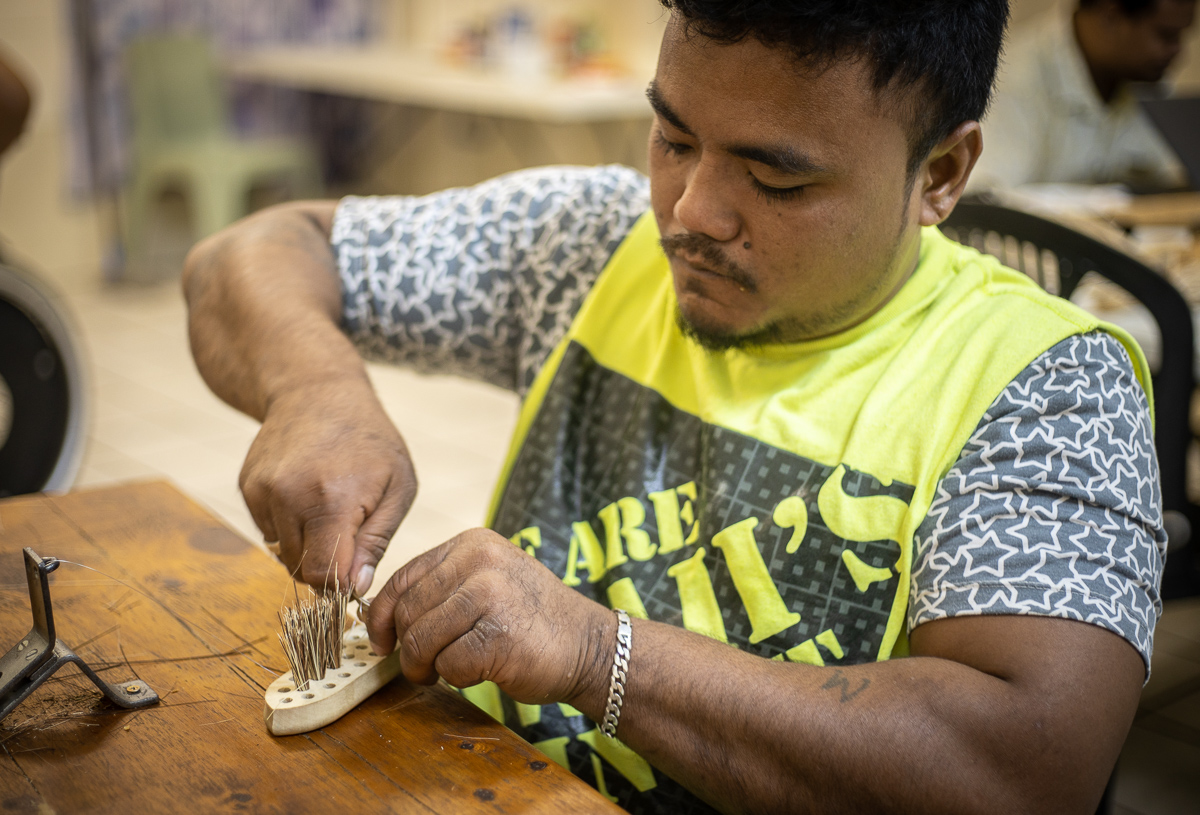 "Members of the SBPA took part in the training but we extended the invitation to include other members who had disabilities just so they can get the idea but the rationale around it is to learn the skills so that we can explore the possibilities of having this career as a source of income for their families.

"But this is just the beginning but there is a possibility we will be exploring market opportunities for selling the brushes. Some of the brushes were made out of horse hair and others were made of fibers," she said.

Mata'afa said that it was an easy experience for her as she learnt the skills of making a brush.

"For us who had a disability we had to use our fingers to learn things, it is very significant because most of us we learn from feeling this is really using your other senses to visualize things. 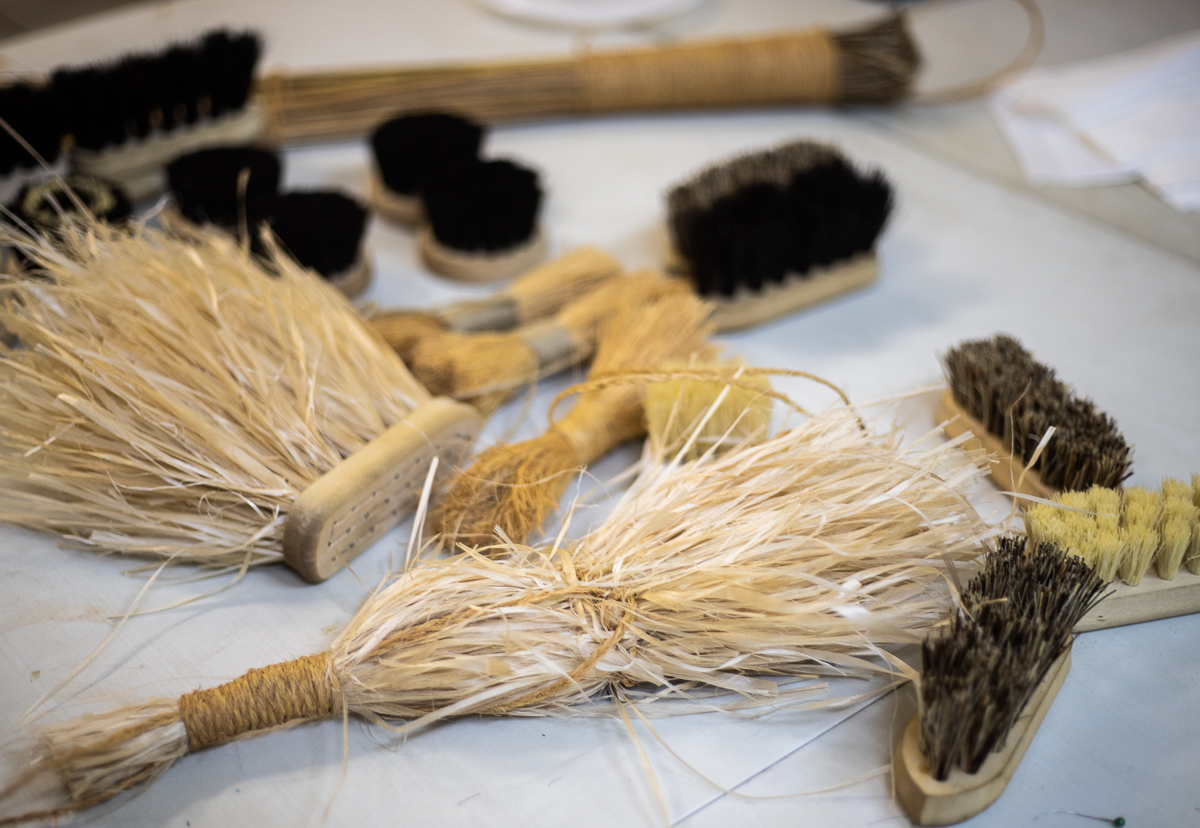 "We cut the numbers small, for a person who is blind, because it takes time for the learning process, I made four brushes, and it was easy for a blind person like myself who has a strong sense of feeling or touch, it was an enjoyable experience.

"But we realised that there were some materials not available despite that we everyone enjoyed and had a good laugh while making the brushes.

Mr. Niiranen learned the skills of brush making during his younger days while he attended a school for the blind in Finland.

Making and selling different kinds of brushes has helped him earn a living and has enabled him to travel the world.

It is his hope to share this unique talent to help his brothers and sisters in Samoa.