SAN FRANCISCO (AP) — Facebook CEO Mark Zuckerberg is off to a slow start in his mission to bring virtual reality to the masses, so perhaps it's appropriate his company's next VR headset will be called Quest.

The headset from Facebook's Oculus division will be a stand-alone device that won't require a smartphone or a connection to a personal computer to create artificial worlds.

The Quest won't be available until next spring, although Zuckerberg unveiled the new headset at an Oculus conference held Wednesday in San Jose, California.

Priced at $399, the Quest will cost twice as much as the less powerful, stand-alone Oculus Go released earlier this year. But it's the same price as the Oculus Rift that tethers users to a PC.

Zuckerberg eventually hopes to have 1 billion people using virtually reality, but he acknowledged Wednesday that Facebook may not have even reached 1 percent of that goal more than four years after paying $2 billion to buy Oculus.

That implies fewer than 10 million people are using Oculus products, and recent data from the research firm International Data Corp. shows the still-nascent VR market has been losing momentum.

Shipments of VR headsets dropped 34 percent from last year during the April-June period, according to IDC. But the Oculus Go and a copycat, budget-priced headset from China's Xiaomi fared reasonably well, IDC said, with 212,000 devices shipped. That was even though they weren't available for the entire second quarter.

For all of 2018, IDC predicts shipments of VR headsets and devices built for a similar technology known as augmented reality will increase 31 percent from last year to 4.2 million.

That's still a relatively small number for a form of technology that has been drawing major investments from Facebook and other industry heavyweights such as Google, Microsoft, Sony, Samsung and Apple.

As he was last year when he announced the Oculus Go, Zuckerberg is counting on the Quest to widen VR's appeal. VR so far has attracted people interested in playing video games on them, but Zuckerberg believes it's only a matter of time before outside developers introduce other applications that will help lure people into buy one of Oculus' three different headsets to enter artificial realms.

"This is the basic roadmap," Zuckerberg said after showing off the Quest. "This is what we need to do for VR to succeed and get to the future we want." 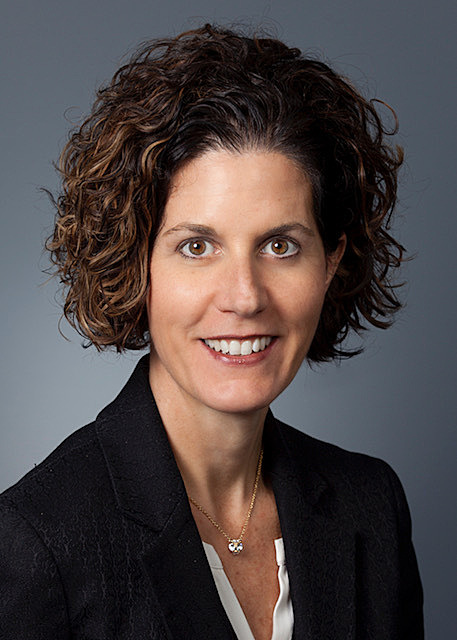 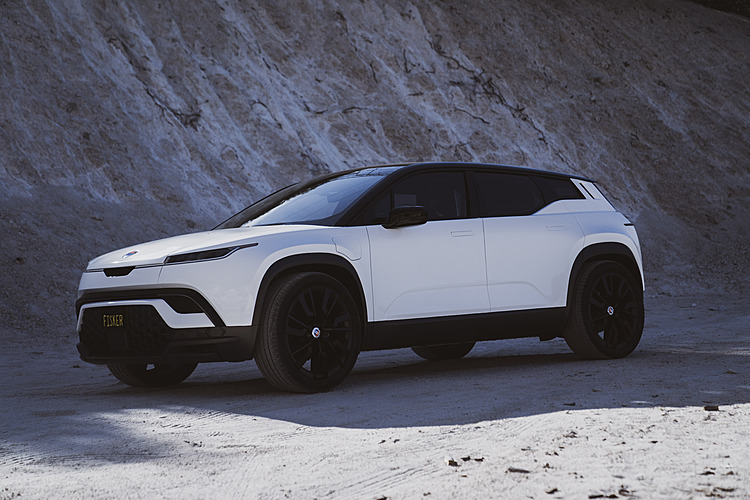 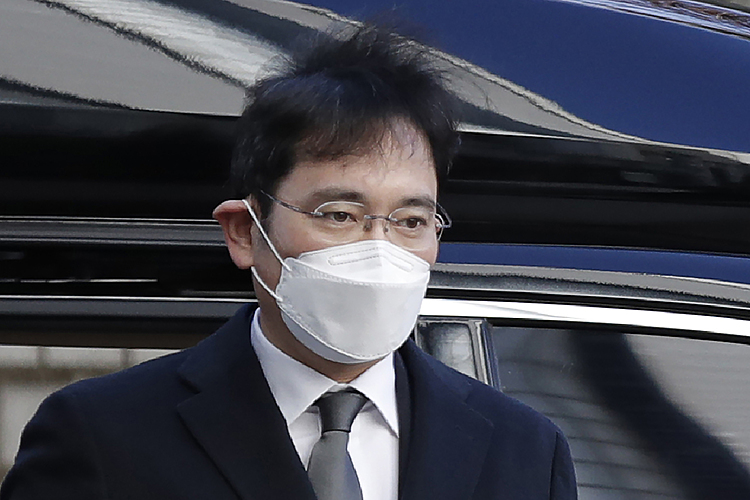