Samoa
Out of 122 shortlisted, only 40 made the final cut with only 36 that were able to cross the finish line. (Photo: Areta Areta)

A total of 122 were shortlisted but only 40 made the final cut, with four not able to complete the programme.

There were 22 males and 14 females who graduated. The oldest recruit was a 43-year-old male, with the youngest being a 21-year-old female.

The group included a recruit with a Bachelors of Arts, two diploma holders and 16 certificate holders from the National University of Samoa as well as another Diploma holder from the University of the South Pacific campus, Alafua. 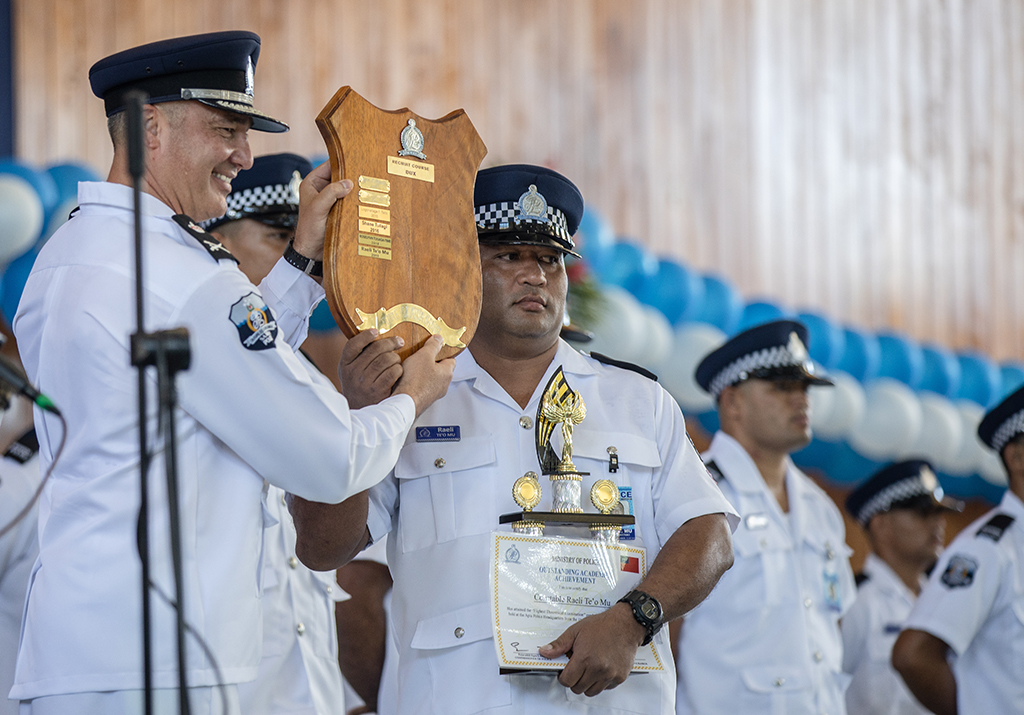 "As you can see, the efforts to increase professionalism, accountability within the Samoa Police Service, we have advocated for higher standards for focusing on recruiting candidates with higher educational qualifications and those with high ethical standards," he said during his speech.

The 36 new recruits included 22 males and 14 females, with seven from Savaii.

One of the graduates, Siaosi Tauaneai Salesatele, said one of the biggest challenges were the people's comments during the course.

"One of the biggest challenge was what people both in and out of the office would say to us during the training and it would sometimes be very discouraging but prayer kept me going and here we are now," he said. 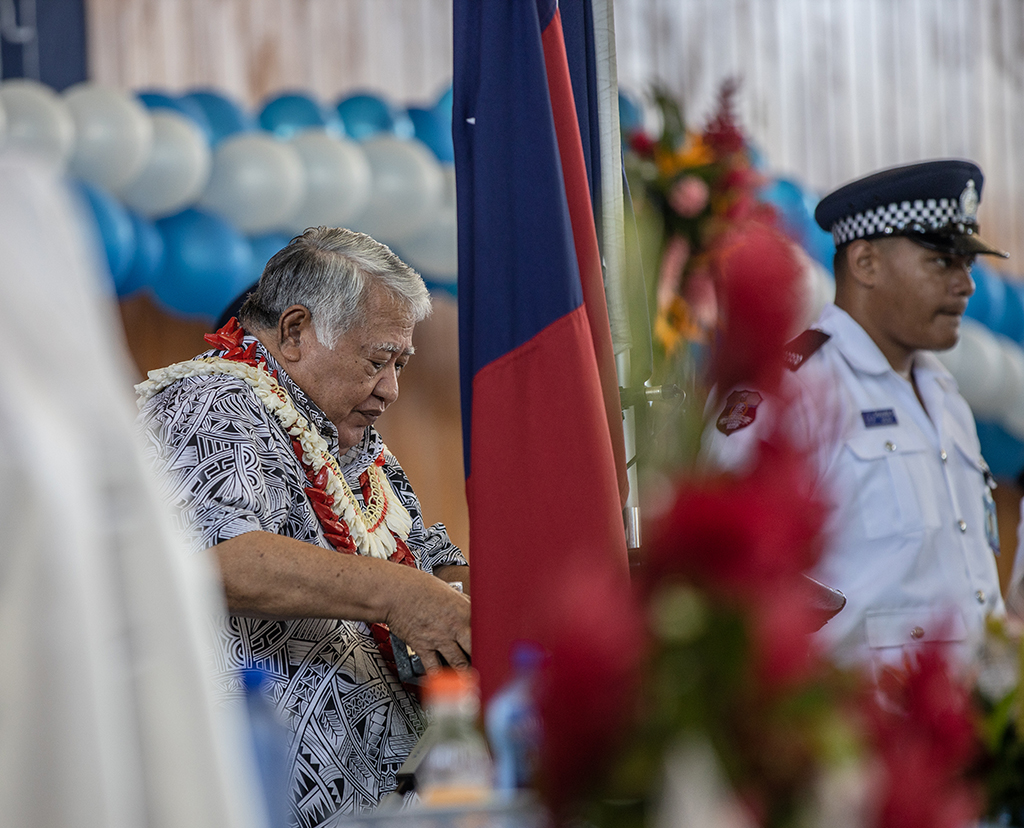 The youngest recruit, Salvation Fetalaiga, said she was a Commerce student and people questioned her choice of work.

"But for me I wanted to do something not many women do. Its such a male dominant field and I want to prove that I can also do what boys can do," she said.

Kesio Leilua, 23, of Fusi Safotulafai from Savai'i, said he was excited to start his official duties as a Police Officer.

"Now that I’m going to start in the ministry, I have already had my aims and goals I want to work towards but mostly to work my way up the ranks, this is just the beginning.

"There are also other opportunities that we are able to grasp for further education and trainings that is one of my aims from now on, this is the first step and I want to go further," he the told Samoa Observer.

When asked what he learnt the most during training, he said it was "discipline".

"The most important thing within the school of training for Police is your attitude. Your attitude includes your obedience, listening skills, and abiding by the laws and you will have to live by it always.

"It won’t be long until the next recruitment begins for the Ministry. I advise that they (future policemen) finish their education, stay away from illegal activities and attend church often and be involved in church youth activities but always listen to your parents is the most important," he said. 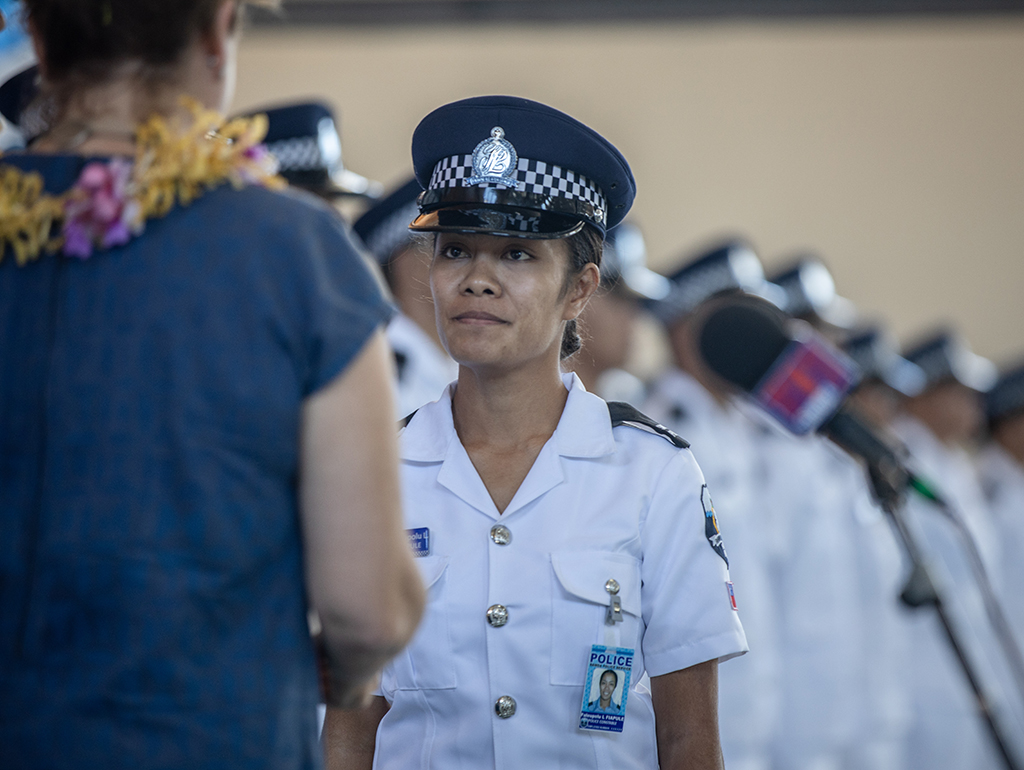 "Further, not only were they required to ass written examinations they were required to pass practical application of these concepts through table top exercises and role play.

"In addition they were taught risk and control techniques, real survival skills, and police tactics and were required to pass a minimal at the physical fitness test.

"Cultural sensitivity training was also introduced to this lot including, how to interact with a mentally ill."