Netball Samoa is hoping to grow the sport here off the back of the Pacific Games in July.

Running concurrently with the Games netball competition (15-20 July) in Samoa will be the Netball World Cup held in Liverpool (12-21 July), with Samoa entering a separate squad in each tournament.

“With the World Cup and the Pacific Games, it’s a really good opportunity for Netball Samoa to really build a solid base,” said Netball Samoa C.E.O. Rosemarie Esera.

“We just really need to ride on the momentum, engage more people.”

She said a strong indicator for local interest will be the national league, set to start immediately after the Games.

Esera said it has been hard to get that engagement compared to when netball was played six days a week at Apia Park.

“There was good hype, because we had a base, we had a hub.”

She said they hope all that will return.

“I believe after Pacific Games we’ll have a multi-purpose stadium, we’ll have two indoor plus outdoor courts.”

Esera said with those facilities in place, they will be able to look at sports tourism as well.

“Looking at inviting other teams as a pre-season, we need to promote Samoa as a netball hub for the Pacific.”

The squad of 12 for the Pacific Games had a camp together in Auckland over the weekend, where they came together as a team for the first time. 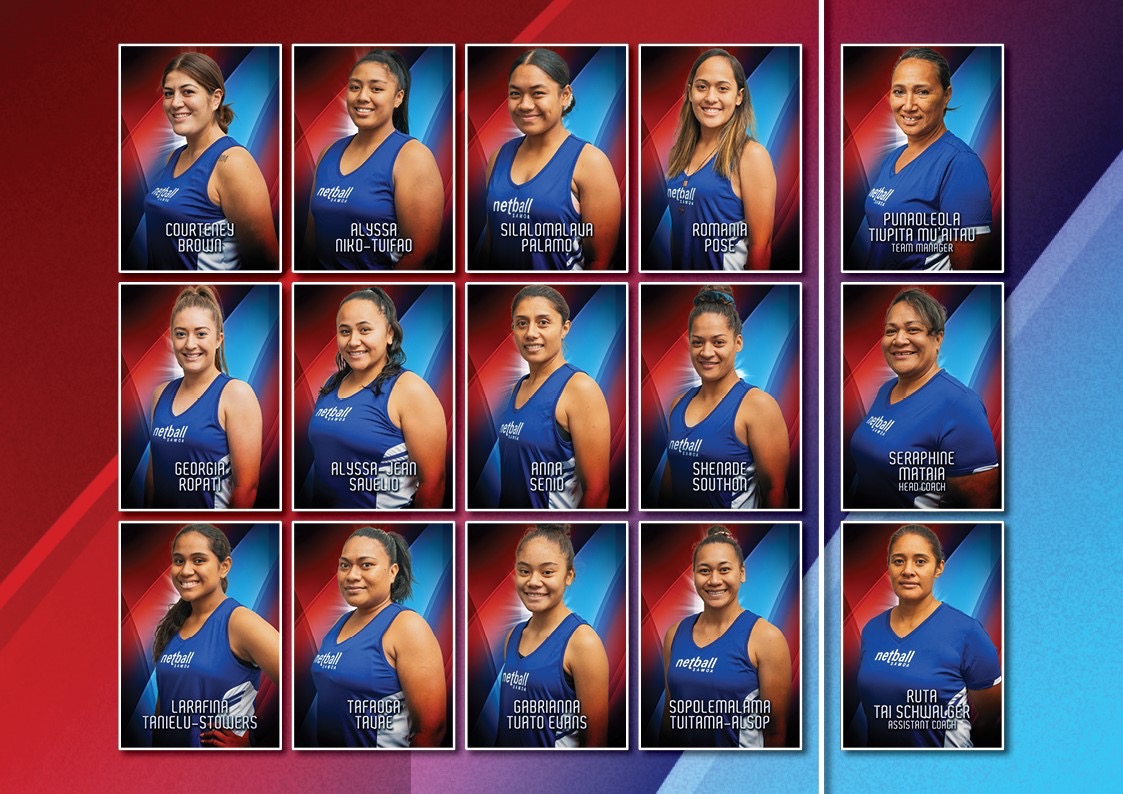 “Overall the team is on track, they had a fitness test, so the results were very promising,” Esera said.

She said there is still a lot to do over the next couple of months before the Games.

“Now the coach [Seraphine Mataia] and the assistant coach [Ruta Tai Schwalger] have been able to identify areas to work on.”

Esera said they were fortunate to have former Silver Fern Linda Vagana come along on the Saturday.

“Just having that wealth of knowledge.

“It was very humbling for the girls to see ex-players come and give back their time, share their experience.”

She said that’s especially important with the youth of the team.

“The nurturing of our young players, giving them a bigger picture of the feeling, the expectation of representing your country.”

Despite that youth, Esera said the team is aiming for gold, which has always been the focus.

Their next camp is from the June 7-9.

“It’ll be good to see the progress.”

The camps are held in Auckland, thanks to the greatly appreciated help of the Highwire Trust.

“Having a venue, our accommodation was just a walk around the corner so we didn’t have to worry about transport.”