The position was advertised in the Samoa Observer on Wednesday along with the Head of Technical Department and Head of Corporate Services posts. 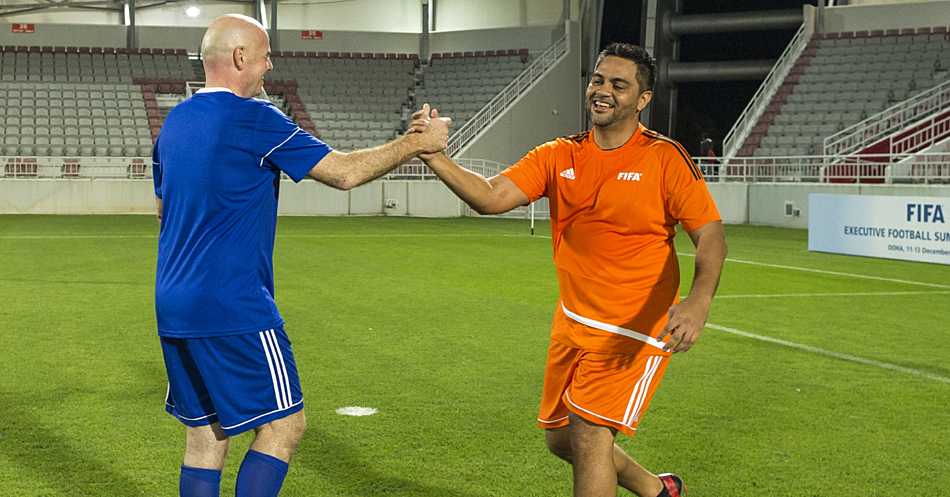 In an interview with the Samoa Observer, Faumuina said his resignation came after both he and the new executive committee realised they wouldn't be able to work together.

Faumuina resigned on 3 March. He said he spent five years as the C.E.O. and three on the Board before that and is proud of the work he has done.

“It’s been an honour and a privilege to be part of the Federation and to work in a sport that I love."

“For the last eight years, Samoa hasn’t encountered any problems with F.I.F.A. or Oceania [Football Confederation].”

The same day F.F.S. chief position was advertised, an article on the Samoa Observer was published on a Police investigation into allegations in connection to internal issues under the previous management.

“The Ministry of Police confirms that it is currently investigating the matter and the investigation is yet to be completed,” a Police statement said.

“It is anticipated that the matter will be referred to the Attorney General’s office for their legal opinion.”

It did not specify what “matter” they are investigating and how long the investigation is likely to take.

F.F.S. interim Chief Executive Officer, Andy Ripley, declined to comment on the investigation. He referred all queries to the President of F.F.S., Papali'i Leslie Petaia. Contacted for a comment, Papali’i declined. 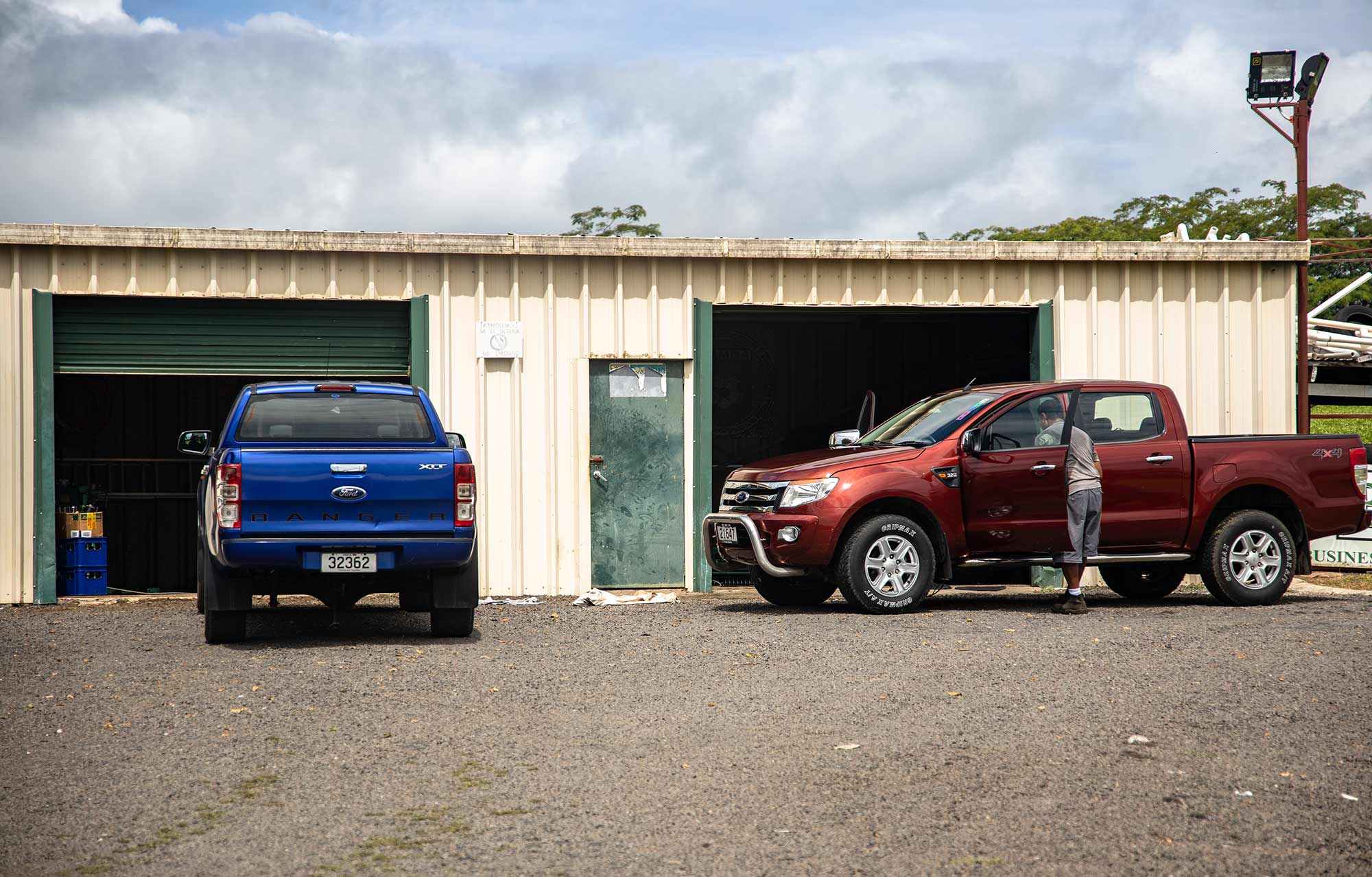 The Samoa Observer understands that part of the investigation is looking into the acquisition and use of assets, including vehicles.

The advertisement also invited interested bidders for two 2014 Ford Rangers, at a minimum bid of $50,000.