He was addressing The South Pacific Engineers Association, which opened an office in Samoa last Friday. The office will more closely link local engineers with their regional counterparts and colleagues.

In his official remarks, Tuilaepa told the engineers that while they are few, they are essential for development.

“Engineers are important to developing economies as there is a great reliance on your profession to design and build sustainable and resilience infrastructure to better serve our communities and people, and to ensure safety and security,” he said.

He urged S.P.E.A. members to share their lessons and mistakes with each other, and to improve designs which address climate change.

“Design the kinds of designs that will be durable, and perfect for your country’s needs. When your project is implemented and the works begin, you are going to answer for any problems that arise,” he said.

“You have to be very careful with the plans prepared by engineers from outside, that these many international institutions seem to prefer.

“They always go for overseas engineers and then when things happen, they are not around so that we can question them on their incompetence.”

President of the Samoan office, Seimaleula Sinapati Ulberg said engineering for climate change is a priority.

“That’s one of the main reasons this association was formed, so that we can combat climate change,” he said.

“Sharing experiences, sharing knowledge and skill sets, that is the main idea behind this organisation.”

New Zealand and Australia face different questions than the Pacific Islands, he continued, so the islands need to share their experiences and learn from each other.

And with more regional connections, island nations can hire engineers who are also islanders. 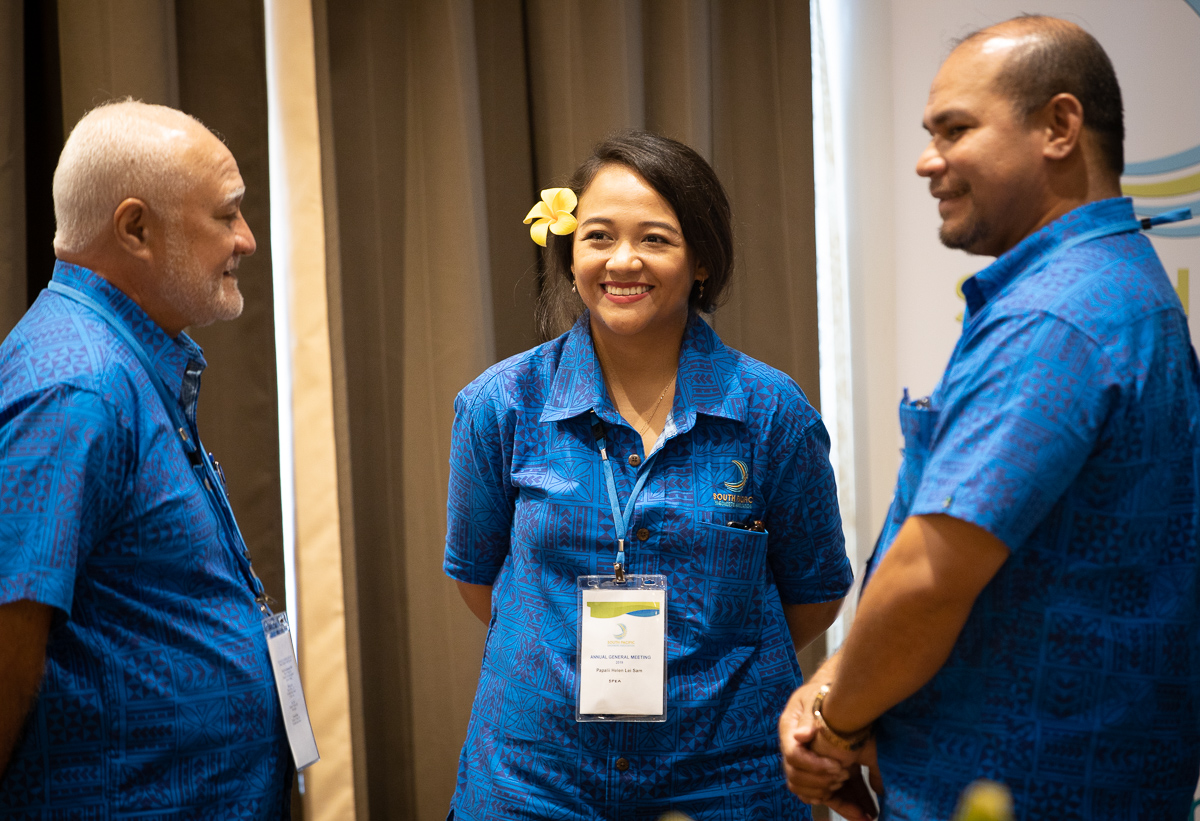 “There is nothing wrong with that but we have professionals in the region we aren’t able to connect with.

“This is a gateway for us to work together with other great professionals in the Pacific, without having to rely on Australia, New Zealand or America.”

Formed in 2010, S.P.E.A. supports the development of engineering and engineering standards in the South Pacific region. It is supported by Engineering New Zealand and Engineering Australia.