A total of 448 women from Upolu and Savaii took part in the annual Samoan fine mats and siapo (tapa cloth) showcase yesterday.

An initiative of the Ministry of Women Community and Social Development, it was held at the Congregational Christian Church of Samoa (C.C.C.S.) youth hall at Mulinuu and was attended by Cabinet Ministers and members of the diplomatic corps.

The theme for this year’s initiative was “developing and sustaining the economic empowerment of women through the labour of their hands". 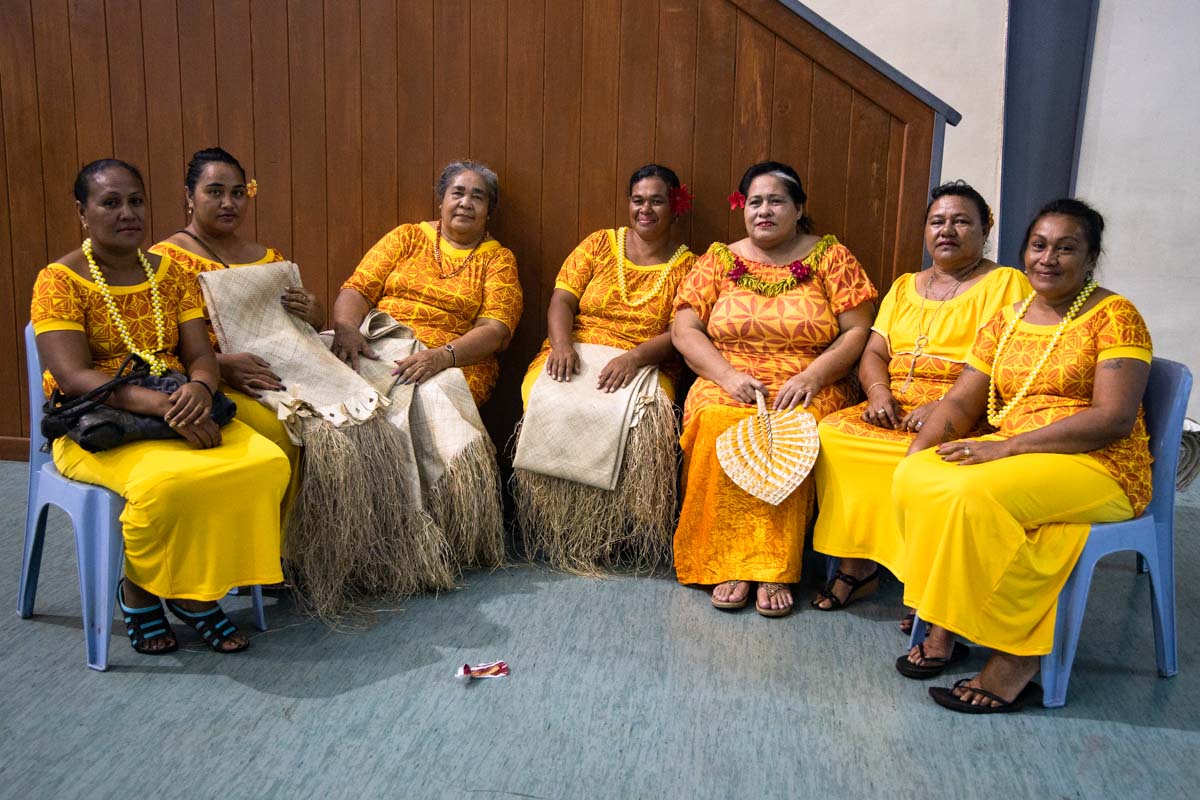 He said the Government decided 16 years ago to set up the programme, not only to revive the art of weaving traditional Samoan fine mats, but also to encourage the formation of committees of women weavers (Falelalaga and Komiti a Tina) to produce and sustain the traditional practice.

“We gather to celebrate the contribution of women in developing social and economic well-being of families and communities, through the display and exhibition of Samoan fine mats and siapo, which are beautifully hand woven and printed by women from Upolu, Apolima and Savai'i. 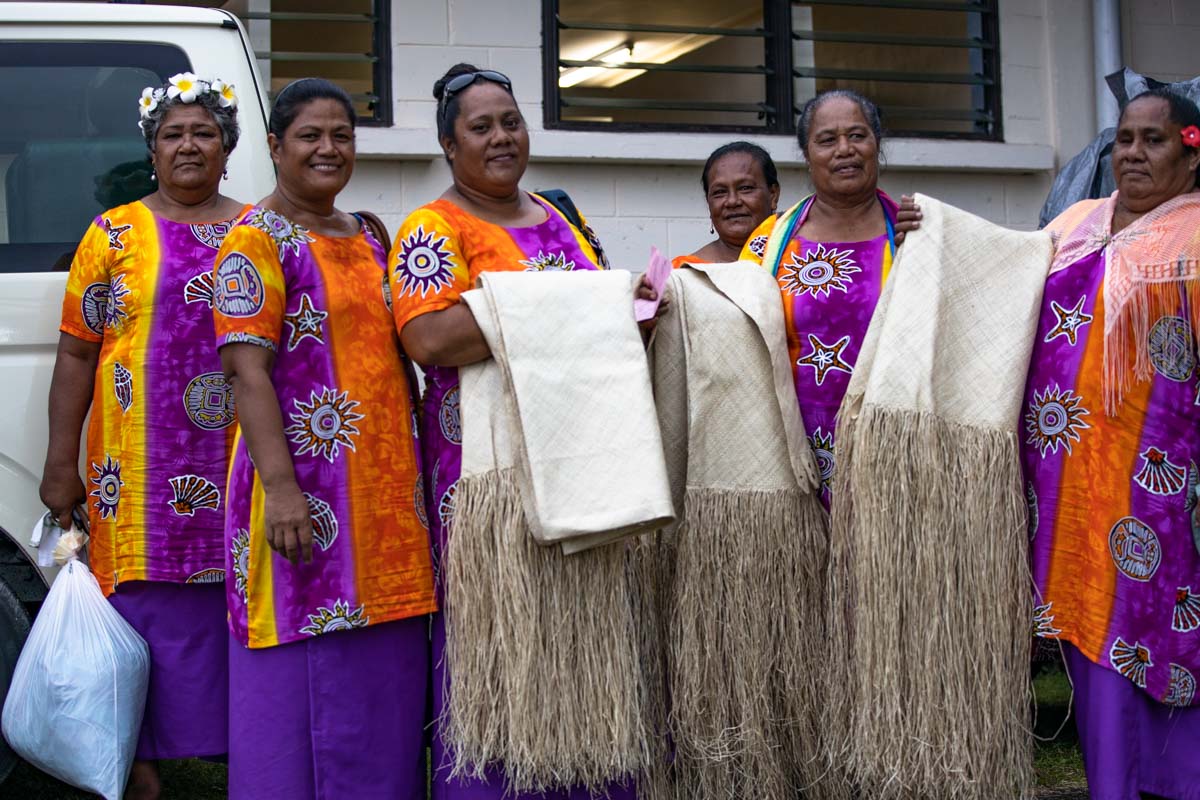 “The objectives for this year’s initiative are: recognition and promotion of Samoa's legacy in production of Samoan fine mats and siapo as a source of hope for the low income families of Samoa; improved income earning for vulnerable families leading to sustainable community economic development,” he said.

According to Tuilaepa, women weavers had the opportunity to provide for their families economically, by selling their fine mats which enabled them to afford cars, houses and pay electricity and water bills on top of school fees.

“Behind every great man or leader is a strong and great woman who guides and provides good advice and with that I wish all of the mothers of Samoa a happy mother’s day.”