A giant clam in the marine protected area at Savaia which is not only a marine conservation project but a thiving eco-tourism revenue maker for the village (Photo: Monty Jefferson, GEF-SGP)
Climate Change

The global impact of ecosystem services like storm damage control, erosion control and, and flood protection are worth more than one and a half times the size of global gross domestic product, or US$125-140 trillion per year (T$331 to $1,059).

According to a new report on biodiversity finance and the “economic and business case for action,” the world is losing trillions of dollars per year to lost ecosystem services, and even more due to land degradation.

The report was prepared by the Organisation for Economic Cooperation and Development (OECD). It lays out how much ecosystems are worth and how much money they generate, in order to encourage policy makers and the private sector to act to protect them.

“Coral reefs alone generate US$36 billion per year for the global tourism industry,” the report states.

To counter this, the OECD wants to see public and private biodiversity financing, economic incentives and policy instruments, as well as finance tracking and reporting frameworks across not only countries but companies.

Overall the report outlines ten priority areas for countries to focus their efforts.

“Transformative changes are needed to ensure biodiversity conservation and sustainable use, and the delivery of the ecosystem services upon which all life depends,” the report states.

In Samoa, ecosystem services and biodiversity are seeing the same decline as around the world. Last year, National Geographic reported on coral reef degradation in Samoa, due to overfishing, among other reasons.

“The researchers think a combination of physical damage from tropical cyclones, climate change, and local activity have all played a role in the coral's dire situation,” National Geographic Nick Lunn writes.

“Despite all this, the team did find one glimmer of hope—two sites that sit within marine protected areas were found with much higher live coral coverage, a sign that with proper management and care, it’s possible to help the stressed-out reefs survive.” 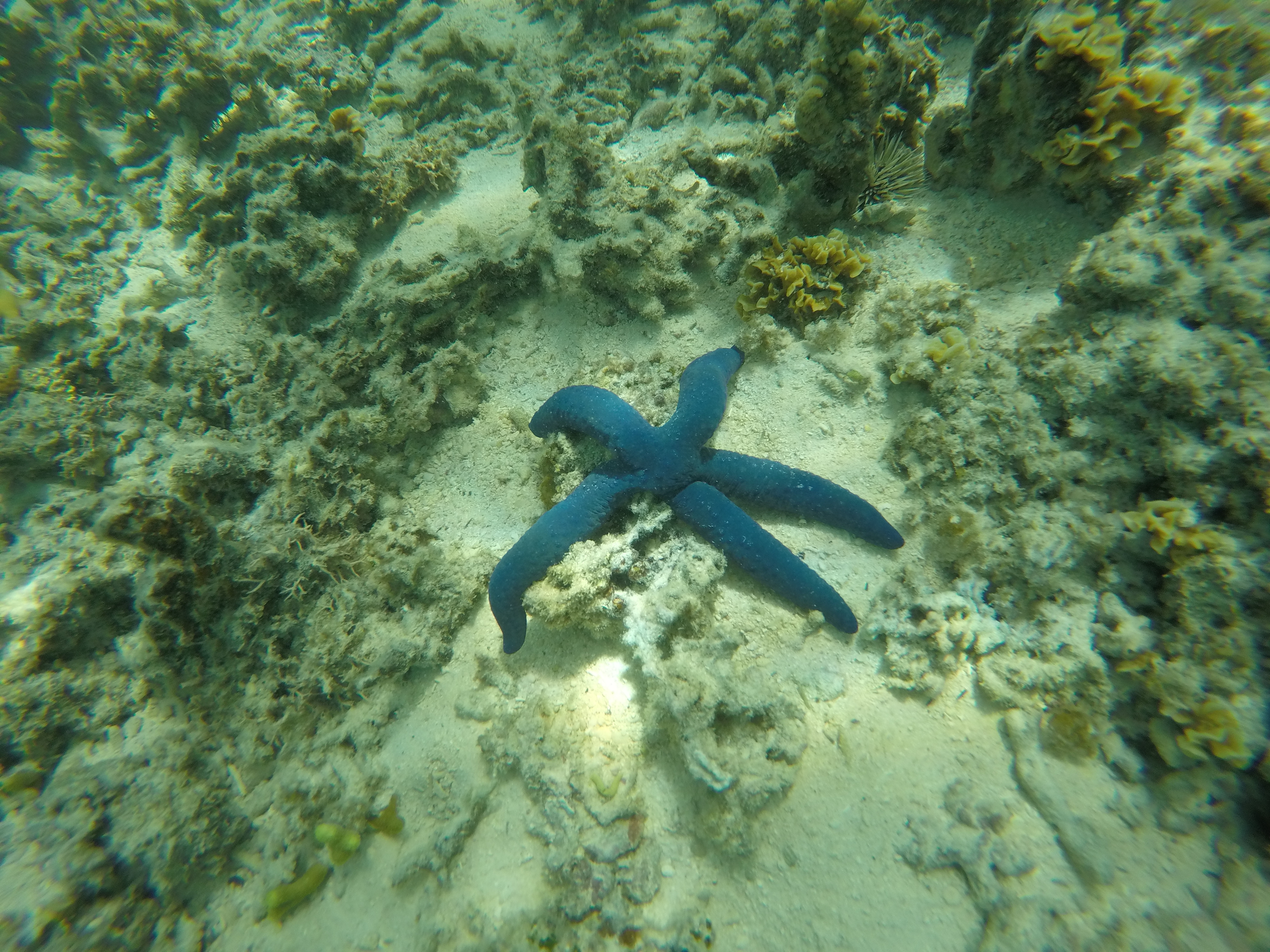 Ecological economics researcher Michael Dyer believes that because of Samoa’s size, the business case is not as attractive as in larger countries in Asia or Africa. Large rainforests, for example, can make more money from carbon credits because of their size.

“Samoa could potentially receive little money and landholders will not get economic justice for their land simply because of economics of scale in the already established ‘biodiversity markets’,” Mr Dyer said.

“As practitioners or policy makers, we could look at novel ways to think about the value of ecosystem services, especially in reference to disaster risk reduction, climate change adaptation and mitigation of flooding,” he said.

Mr Dyer said these approaches are still new for the Pacific region, and they need cooperation of landowners to work. Not only that, the landowners need to earn more from protecting the ecosystem on their land than anything else, an issue not just in Samoa but around the world.

“The landholders would have to volunteer to commit their land for biodiversity finance and the governance arrangement for the finance would have to empower the culture and the land tenure system, which is exceptionally difficult to achieve,” he said.

“Most importantly, the economic gain for the landholder to protect the rainforest or their ecosystem service would have to match, be supplemented or be better than the economic opportunity currently there and depending on the land type, this is the greatest challenge.”

A project on marine and coastal biodiversity management in Pacific Island countries called MACBIO is addressing service valuation to look at the economic values for strong business cases.

So far it has analysed the service valuation in Kiribati, Fiji, Vanuatu, Tonga and the Solomon Islands.

In Tonga, marine ecosystems services were worth TOP$47.7 million (T$54.8 million) in 2013, which is worth more than Tonga’s exports. The report also states that thanks to coral reef loss of two per cent per year, the country could lose ecosystem services worth TOP$519 million (T$596,600 million by 2050.

“The natural capital of the ocean often remains invisible,” the Kiribati report states.

“Truly recognizing the value of such resources can help to highlight their importance and prevent their unnecessary loss.”