Indigenous peoples have been disproportionately affected by negative changes in the environment but they may hold the answers to solving the problem.

A recently released report by the Intergovernmental Science-Policy Platform on Biodiversity and Ecosystem Services (I.P.B.E.S.) unequivocally states the planet is in serious danger, with one million species on the line in the next 10 years.

Globally, biodiversity has been impacted by agriculture, globalisation, and climate change to such an extent that only “transformative” action can hope to reverse it.

But the report, written by hundreds of authors from around the world makes clear some solutions are ancient ones, and already in the hands of the world’s indigenous communities, if only they are given the space to share it.

Goals for 2030 can only be met through “transformative changes across economic, social, political and technological factors", the report states, and this means including indigenous voices, which are currently lacking in the conversation.

“Regional and global scenarios lack an explicit consideration of the views, perspectives and rights of indigenous peoples and local communities, their knowledge and understanding of large regions and ecosystems and their desired future development pathways,” the report states. 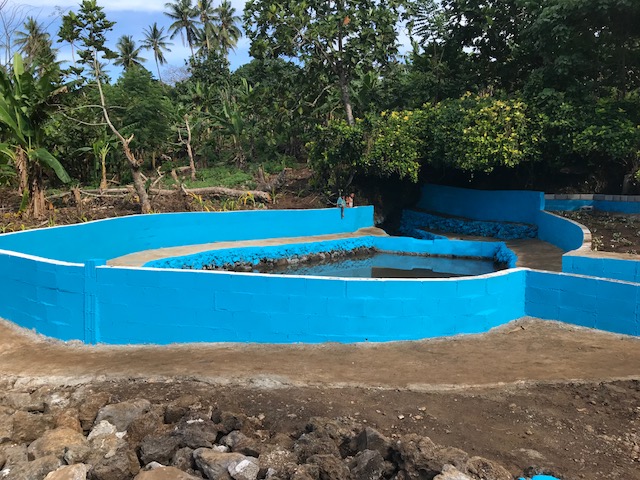 The global community needs to make transformative steps towards sustainability, which the writers believe can be best achieved by leveraging eight ideas, such as visions of a good life, values and action, technology and investment and education, knowledge generation and sharing.

Education and knowledge generation is an area where indigenous peoples can shine because they already hold practices and values, which have positively affected conservation. Indigenous lands have been recognised as excellent conservation grounds for crop varieties and animal breeds.

“The positive contributions of indigenous peoples and local communities to sustainability can be facilitated through national recognition of land tenure, access and resource rights in accordance with national legislation, the application of free, prior and informed consent, and improved collaboration, fair and equitable sharing of benefits arising from the use, and co-management arrangements with local communities,” the report states.

Leveraging the indigenous peoples and local communities can genuinely uplift the effort to reverse the damage to biodiversity.

At least 680 vertebrate species have already driven to extinction by human actions since the 16th century, 3.5 per cent of domesticated breed of birds were extinct by 2016.

In Samoa, the Global Environment Facility Small Grants Project (G.E.F.-S.G.P.) has already been engaging the local communities to finance and guide action on biodiversity.

Since joining in 2003, it has seen over US$4 million (T$10.5 million) spent on 214 projects, not only on biodiversity but also on climate change adaptation and mitigation, international waters, land degradation and sustainable forest management, chemical disposal and management, and capacity development.

But biodiversity is the most dominant area, with 98 projects in Samoa, or 36.7 per cent focusing on it. 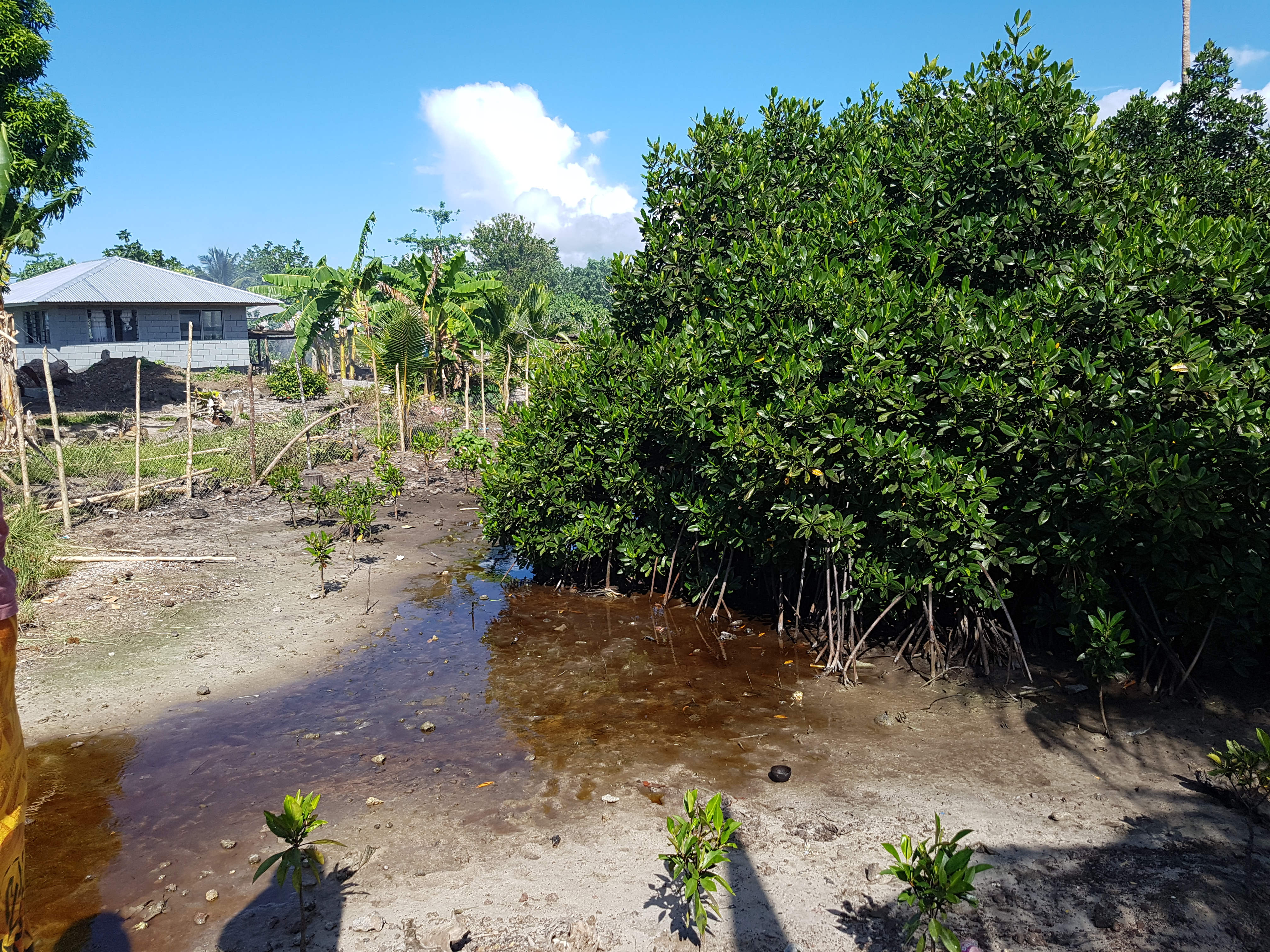 Projects like Marine Protected Areas in Savaia and Amalie, and mangrove rehabilitation and conservation programs in Vailuutai and Moataa, or farming Tilapia across the country are each in their own way striving to protect the diverse habitats of Samoa, and using local knowledge and guidance to do so.

“The G.E.F.-S.G.P. team in Samoa puts a lot of emphasis on building technical capacity and maintaining the traditional knowledge of our local people to protect individual species, preserve habitat and ecosystems, and create specific biodiversity projects to benefit everyone,” he said.

“Biodiversity projects are of great importance in order to maintain stable ecosystems for our local people.”

In 2016 the G.E.F. Small Grants Programme, implemented by U.N.D.P. and funded by the Global Environment Facility, launched the global component of the Indigenous Peoples’ Fellowship Initiative.

G.E.F. has shared testimonials of their fellows, such as Edith Bastidas, a leader of the Pastos indigenous community in the south of Colombia. She said indigenous knowledge is what is preserving the world.

“The knowledge and the way of life of the indigenous peoples, and specially what the indigenous women have done as guardians, as transmitters of knowledge, as educators, is what is enabling an alternative vision of the world, of preserving the world."

Government finances are plagued by overdrawn bank accounts and unclaimed debts totaling millions of tala, an audit presented to Parliament this week has found.