Prime Minister Tuilaepa Sa’ilele Malielegaoi has moved to assuage fears in Samoa and from around the world about his health.

“There is no need for the public to be overly concerned,” he is quoted as saying in a statement issued by his Office yesterday.

“As a precautionary measure as highly advised by doctors, I am seeking medical attention in New Zealand. On that note, I am looking forward to returning home with a clean bill of health.”

The statement from his Office said it was a precautionary measure, after the initial tests at Moto’otua hospital.

The statement does not give details about what Tuilaepa was hospitalised for.

But he was reportedly in great spirits prior to his departure.

The Prime Minister was admitted at the Moto’otua Hospital’s Intensive Care Unit (I.C.U) on Tuesday afternoon.

“He was brought into the hospital before 12 noon,” said one employee at National Health Services.

“His driver was the one who brought him in. And he was admitted straight in the Intensive Care Unit.”

One government official told the Samoa Observer the Prime Minister was attending the Parliamentary Seminar at Taumeasina Island Resort when he fell ill. That was when he was taken to the hospital.

“He was taken in for a regular checkup and there is nothing for the public to worry about.”

The last time Prime Minister Tuilaepa was evacuated for medical reasons was two years ago. He was in Parliament when he was evacuated and admitted to the Moto’otua hospital.

Tuilaepa was later flown to New Zealand where he was treated and spent considerable time recovering.

The Prime Minister has repeatedly downplayed concerns about his health, saying he feels as a strong as a young man.

Despite Tuilaepa’s absence, the 2 Samoa talks scheduled for this weekend will proceed.

“With the Prime Minister away for medical checks in New Zealand, the planned meeting this week to finalise the agenda for the 2 Samoa talks will proceed as scheduled,” the statement said.

“But with Tuilaepa’s absence, the Chief Executive of the Ministry of Prime Minister and Cabinet and the Governor’s Chief of Staff have been tasked to proceed with the discussions as planned.” 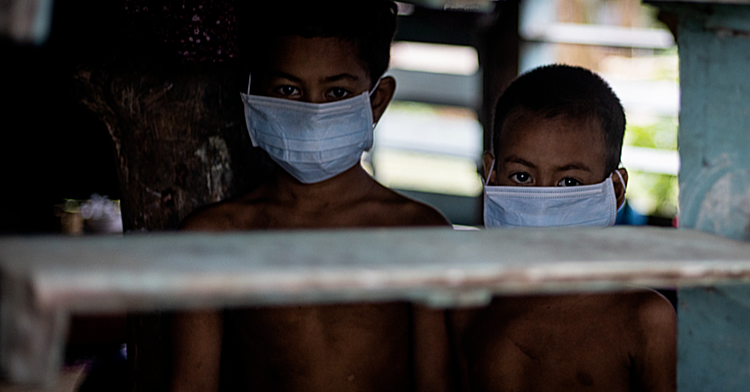 Plight of children on UNICEF spotlight

The United Nations Children's Fund has appealed to governments and partners to ensure all children have access to nutrition and health services amidst the COVID-19 global pandemic. 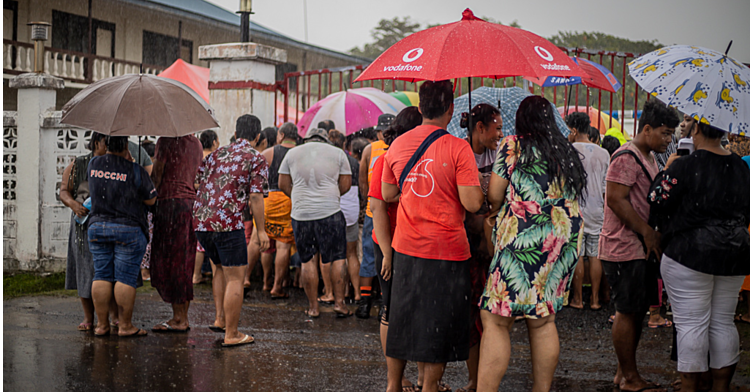 The Samoa Meteorological Service has urged members of the public to take precaution as it issued a heavy rain and flood advisory warning for all of Samoa.