Held at the Funway Park at Matautu in Apia Tuesday evening, over 100 people turned up to enjoy a night of music and entertainment. 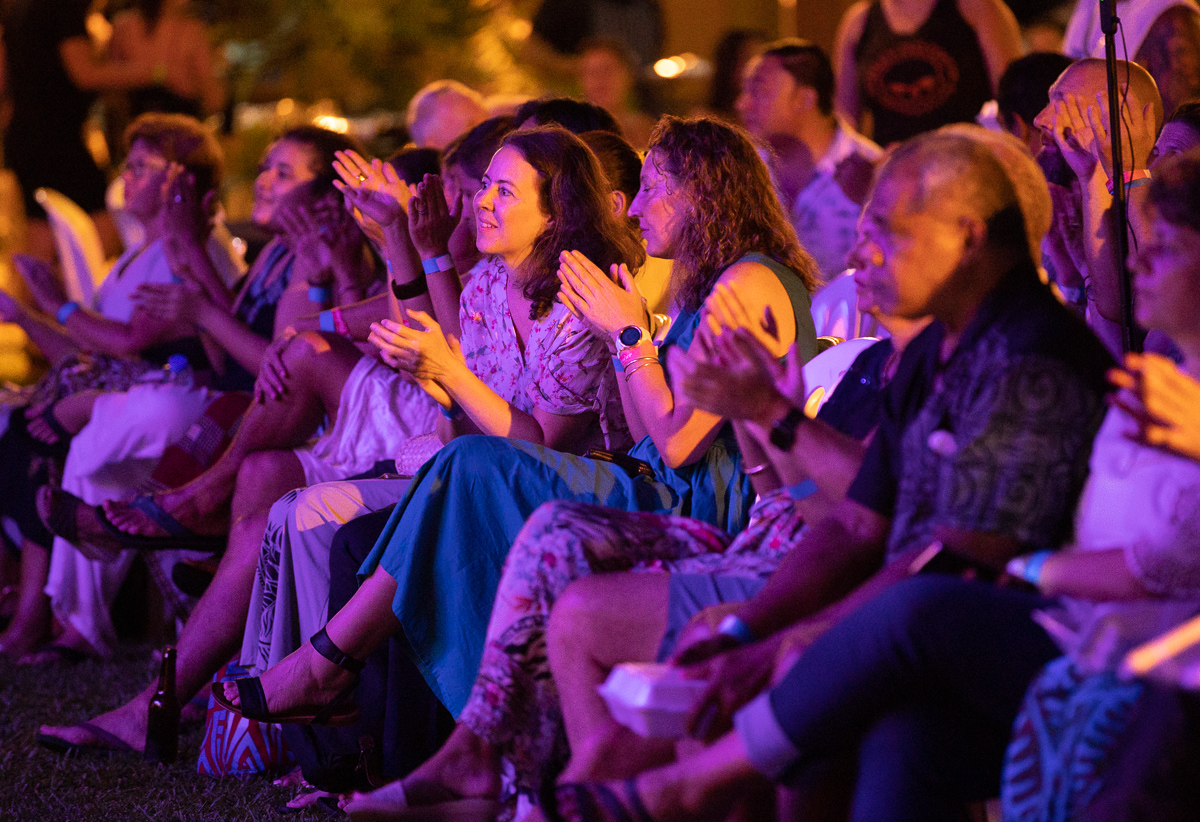 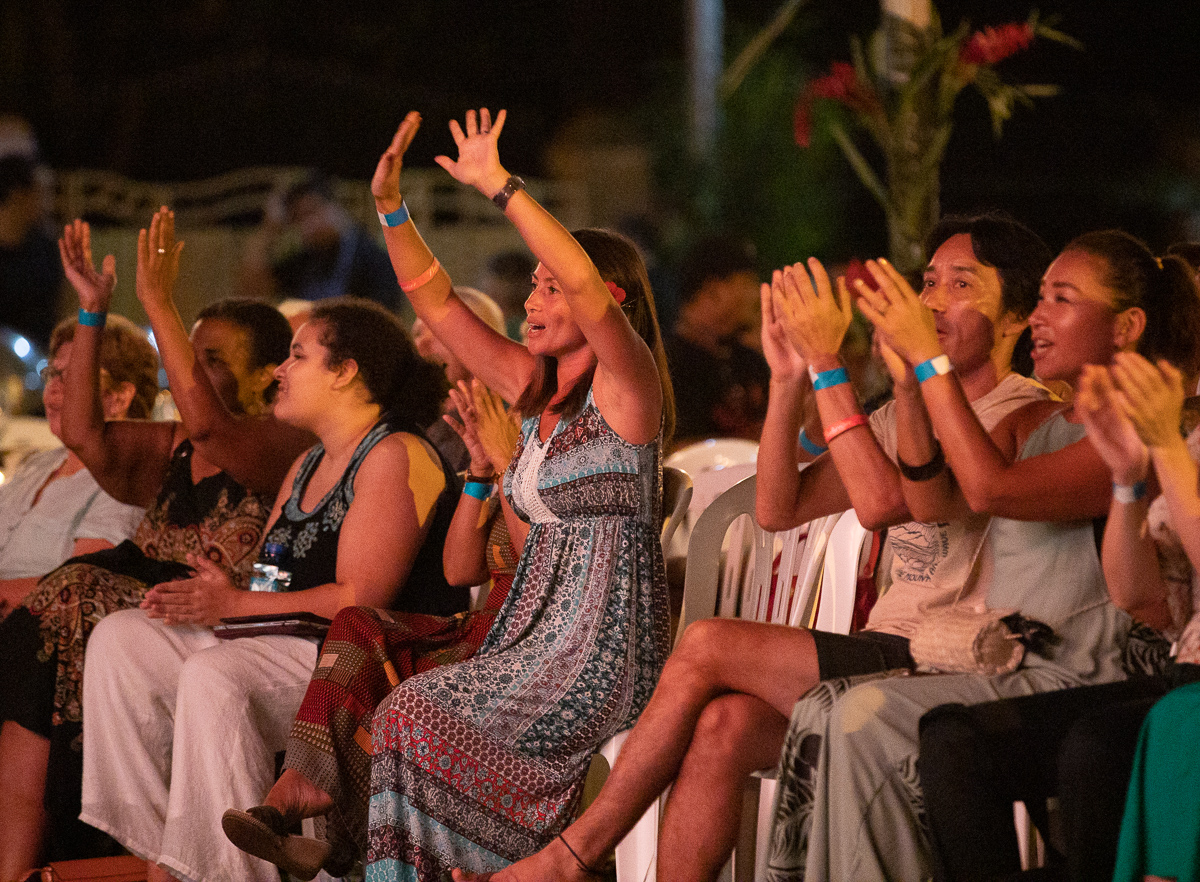 Joss Stone also sang a  Samoan song "Tu i luga" taught to her by Lole Usoalii Hickey, which was met with loud applause by the many Samoans who attended the show.

Samoa Observer spoke to some of the people in the crowd and they all said they thoroughly enjoyed the show. 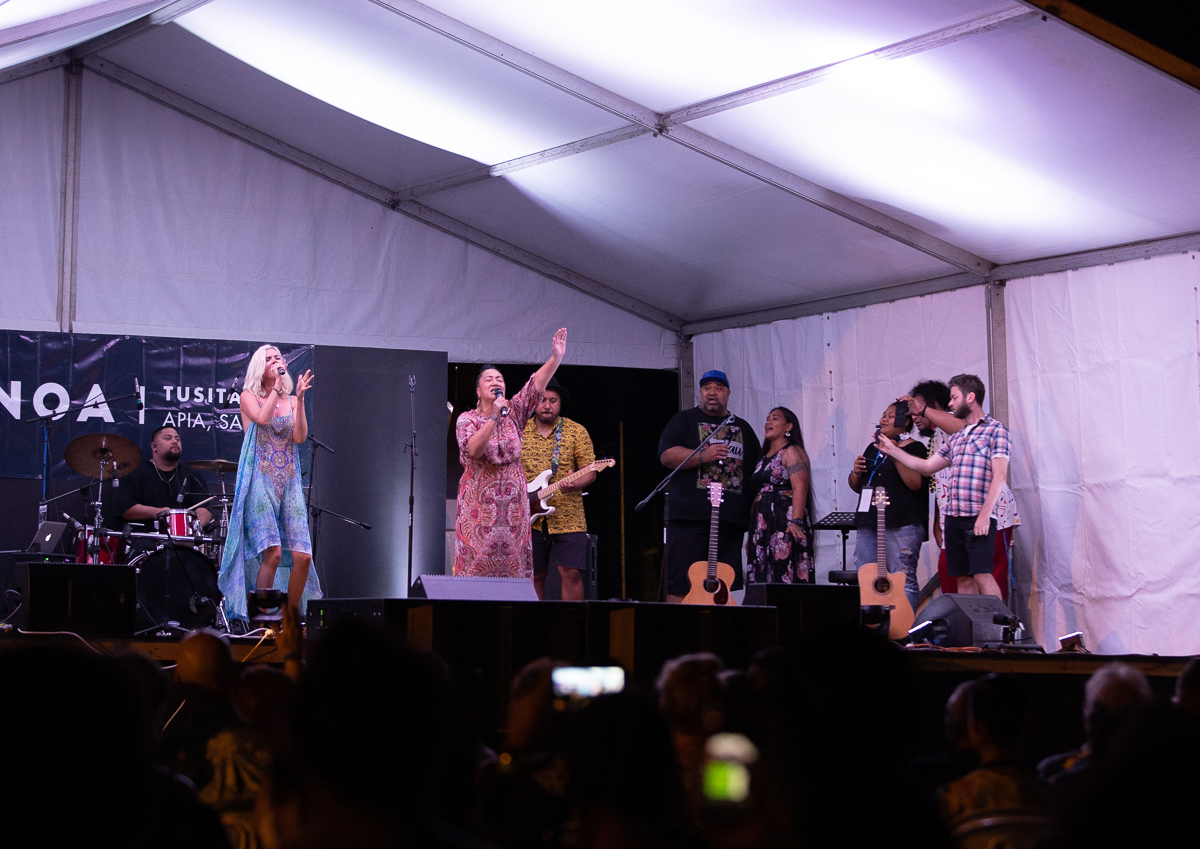 "For me as a Samoan, I am amazed and shocked by how she didn't get any words mispronounced and I think she killed it tonight," Lalovaea Schwulger said.

"I thought she was going to get almost all the words wrong but I'm glad she didn't and it's amazing to hear foreigners talking our language and as she said, it's beautiful and she loved it," Shirley Lauga added.

"I can feel that she is enjoying our country and our language so much and I hope she comes again because I like her already. She's just so awesome," Mike Collins said.

Lole Usoalii — the concert promoter and one of the supporting acts on the night — performed with Emme Eteru (former Star Search winner), Lapi Mariner (Samoan artist and host of the night), La'au Frazer, Vaimoana Krieg and Tyrone Schwulger. 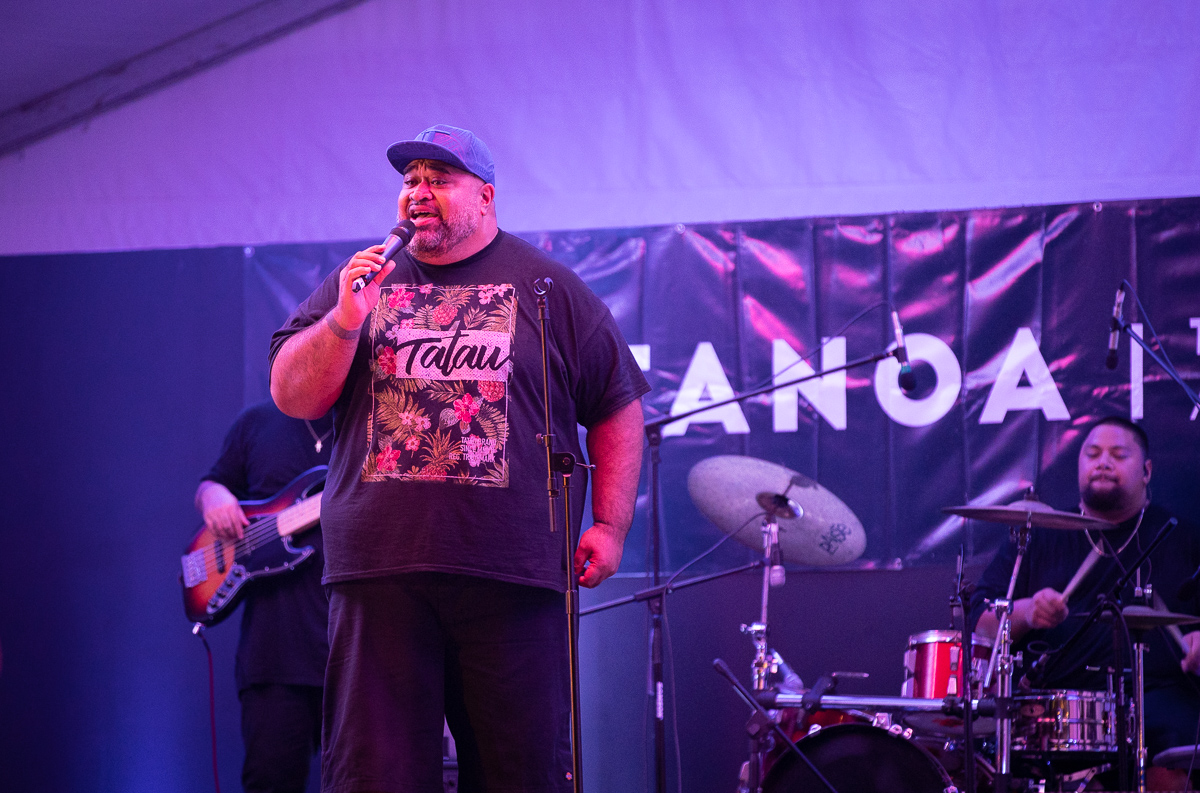 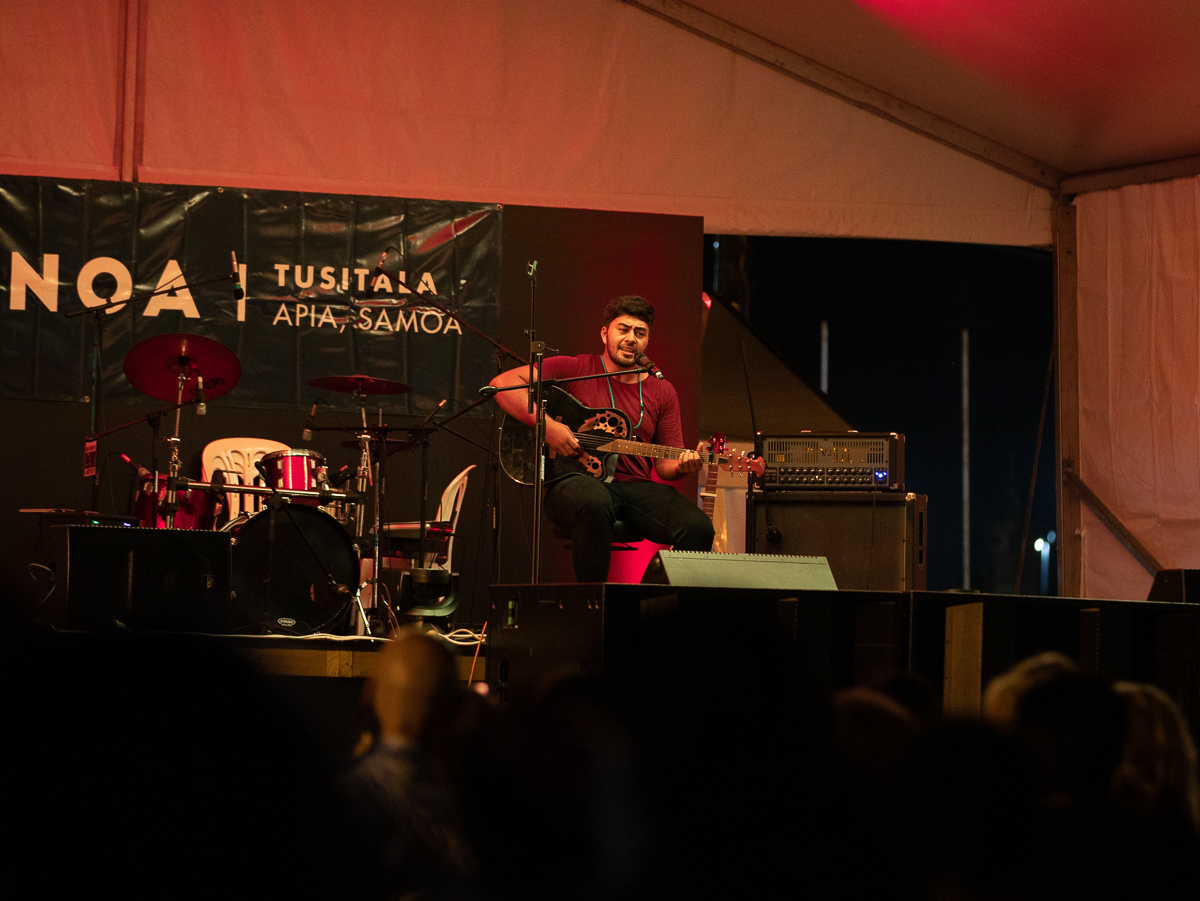 The British artist also took the opportunity to talk about the medicinal value of marijuana, which despite being illegal in Samoa and other countries has benefits for the sick.

"What is the case of marijuana here in Samoa? Is it like jail time? Okay let me tell you a story."

She said her dog was diagnosed with tumor in her bladder and was advised that the dog will be okay as it will undergo chemotherapy and radiotherapy.

However, she decided to use marijuana to treat her dog and after two-and-a-half months of feeding her with marijuana, she took her dog back to the vet and the doctors' response was surprising as they said "there was not a single sign of tumor in her bladder anymore".

After telling her story, she sang a song about the drug and its medicinal value to both animals and people. 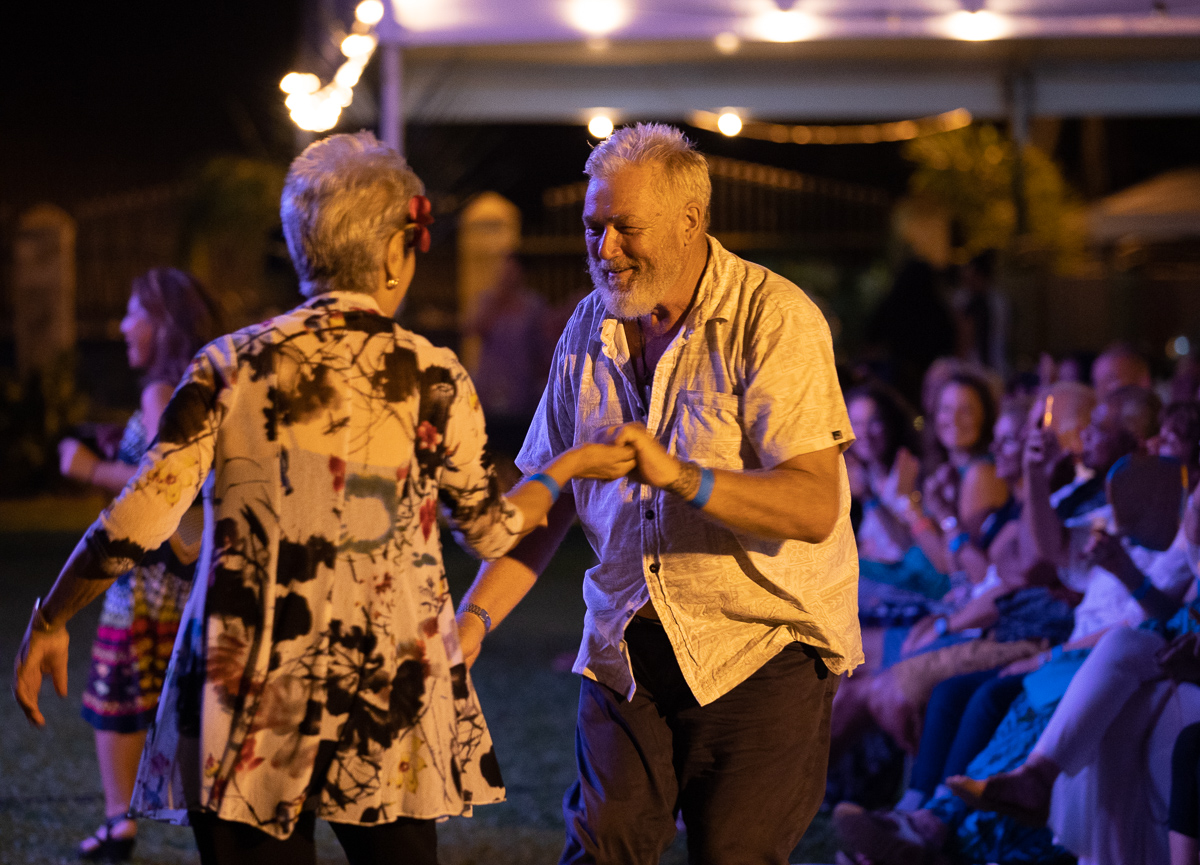 Her vision behind the world tour is to highlight the importance of protecting indigenous music, culture and the environment.

The 32-year-old artist rose to fame in late 2003 with her multi-platinum debut album, The Soul Sessions, which made the 2004 Mercury Prize shortlist.

Stone plans to visit a charity in Samoa and collaborate with a Samoan artist during her time in the country.

Attempts by this newspaper to get an interview with the British singer after the show was not successful.