The Village Mayor of Vailu’utai, Leaitua Taua Toeoa’ana, has defended the Village Council’s decision to intervene in a dispute over the construction of a guesthouse, which led to a violent confrontation on Saturday.

Following the incident on Saturday, the Vailu’utai Village Mayor told the Samoa Observer the Village Council issued instructions for the demolition of the guesthouse – in an attempt to keep the peace.

“This followed numerous efforts, to try and mitigate the matter,” he said.

“We had appealed to Lio Mugi’s family to hold off on building their house until the village sees a Court order because two other families are disputing the said project.

“So the only reason the Village Council intervened was to try and keep the peace.

“Again Lio Mugi’s family was in a dispute with two other families and our efforts were to keep the peace. Until the three families come to a conclusion or the Court gives an order, only then we will allow the project to proceed.

“In the meantime, we can’t let it happen knowing this will bring chaos in the village, between the families.” 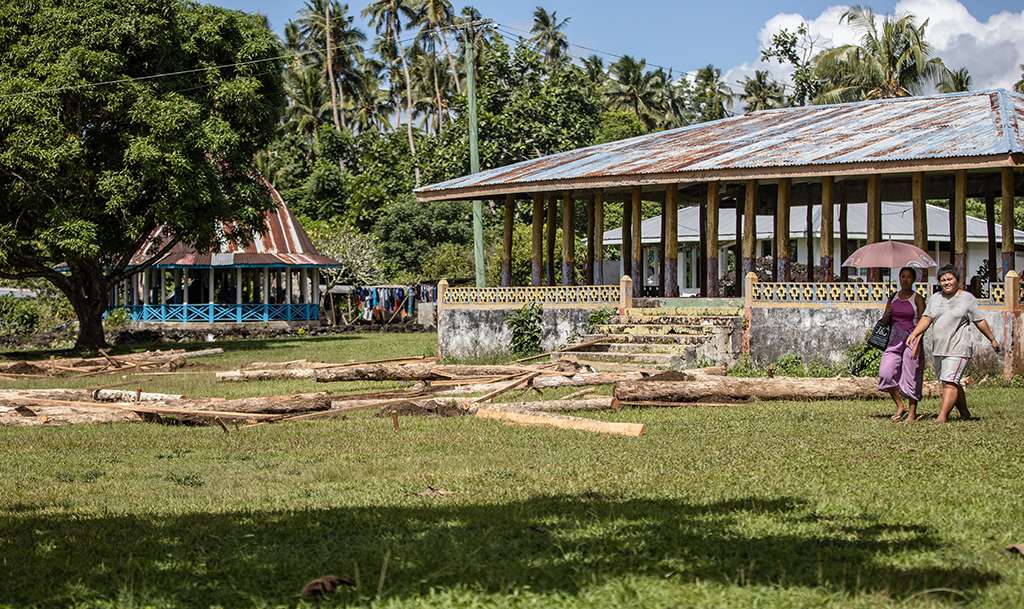 The guesthouse in question belongs to Lio Mugi, who told the Samoa Observer the Village Council has no right to intervene. She blamed them for the violence during the weekend.

“We started on our project last week, and Saturday was when the things got really bad and our vehicle was set on fire in front of the carpenter’s house,” she said.

“If you go and see, it was set on fire and the vehicle is fully damaged. This is a result of our family not heeding the demands by the Village Council.

Lio said they would take the Village Council to Court for “what they did to our house and the same goes for the people involved with the burning of our family car." 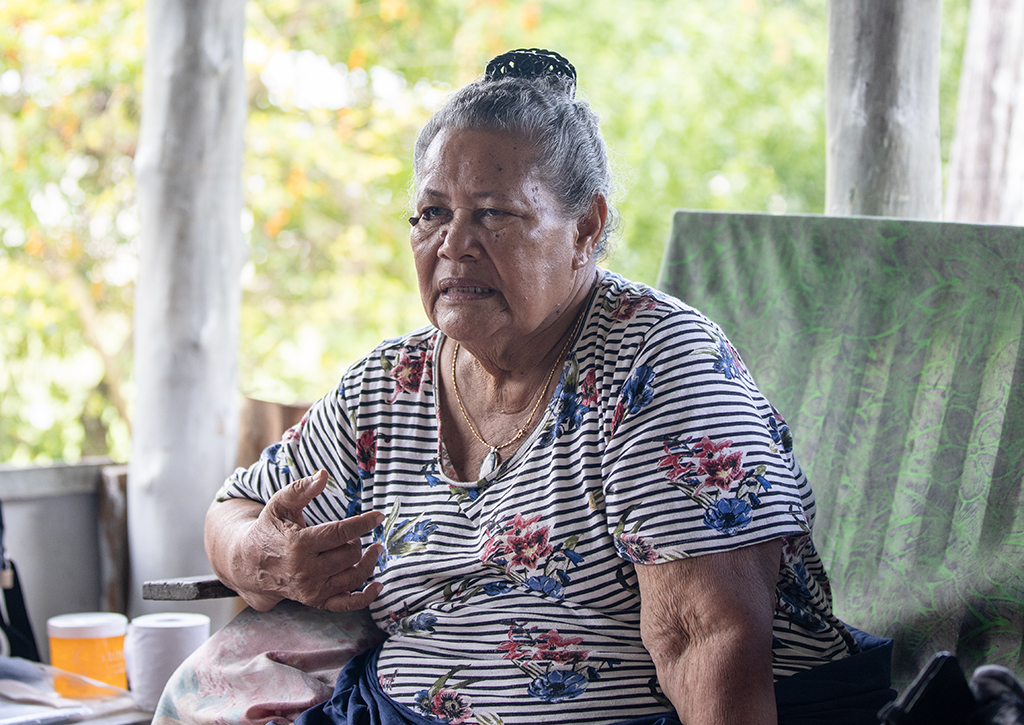 But the Village Mayor is standing his ground.

“These lands are in Vailu’utai and we have the authority to maintain the peace in the village, this includes the right to intervene in projects that can lead to disputes between families.

“So to answer your question, yes we have that authority to order the dismantling of any project that can possibly lead to any problems within the village, while we wait for an order from the Court as to who gets to keep this land and who will be asked to relocate.”

“Until we see the court order, the village will not stand idle, we cannot allow anything to disturb the peace within our village.”