A look at the X-ray scanner that is being proposed for Matautu Wharf. (Photo: Supplied)

A new form of technology that will help identify the contents of a container has been proposed by the Samoa Ports Authority (S.P.A.).

The x-ray scanner is part of a new strategy that will contribute to the development of Samoa's port of entry, Matautu Wharf, and create a safer community.

The new technology was discussed during a consultation by S.P.A. and the residents of Apia on the planned Matautu Wharf development. 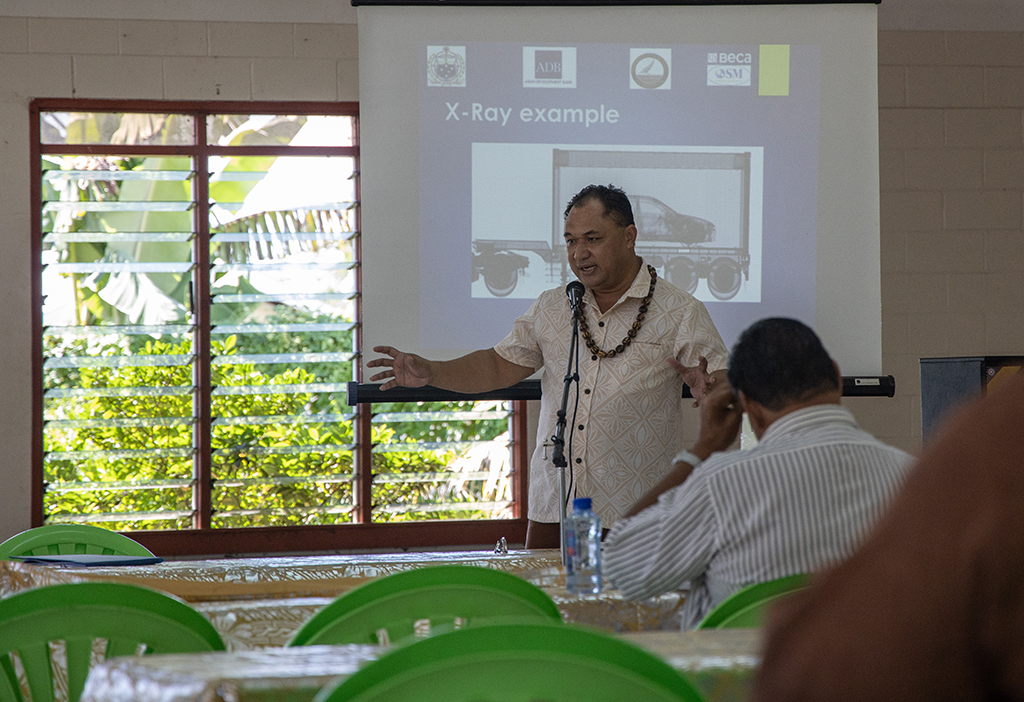 “As we all know there are a lot of new scams coming into our country and most of them are through the containers that we don’t know what’s inside them.

“And that is the use of the scanner. It is to scan whatever are inside the containers so that it can advance to our safety,” S.P.A. Assistant General Manager, Peter Gafa Lokeni said.

One of the issues raised during the consultation was the radiation from X-Ray scanner.

One of the residents questioned the safety of the people from the radiation, but Mr. Lokeni told Samoa Observer they have considered all areas of the project including risks that may arise.

“We’ve discussed with our management if we will need a special shelter to keep the radiation away from the public so all these areas were being revisited and revisited to make sure our people are safe," he added.