Residents from four villages on Upolu have welcomed consultations led by the Samoa Ports Authority (S.P.A.) on the Matautu Wharf Project.

But noise pollution from the proposed works remains a concern for the villages that are in the proposed project-impact area.

A management team from the Authority took time to explain and clarify key components of the project, its potential impact and the management measures that are in place. The project will impact four villages: Vaiala, Matautu, Vaipuna and Apia.

During the consultation, some members had raised a few issues that could occur because of the project such as noise pollution.

"We thank you for the good presentation but we wonder if the corporation will do something about the noise pollution that may arise from this project," said a resident, who didn't want to be identified.

The S.P.A. Assistant General Manager, Peter Gafa Lokeni, said these issues have been visited by their managing team and there will be specialists coming in soon when the consultations are done to explain the plans that are in place to address it.

The project has also attracted the residents' attention for a while now regarding their safety and compensation. 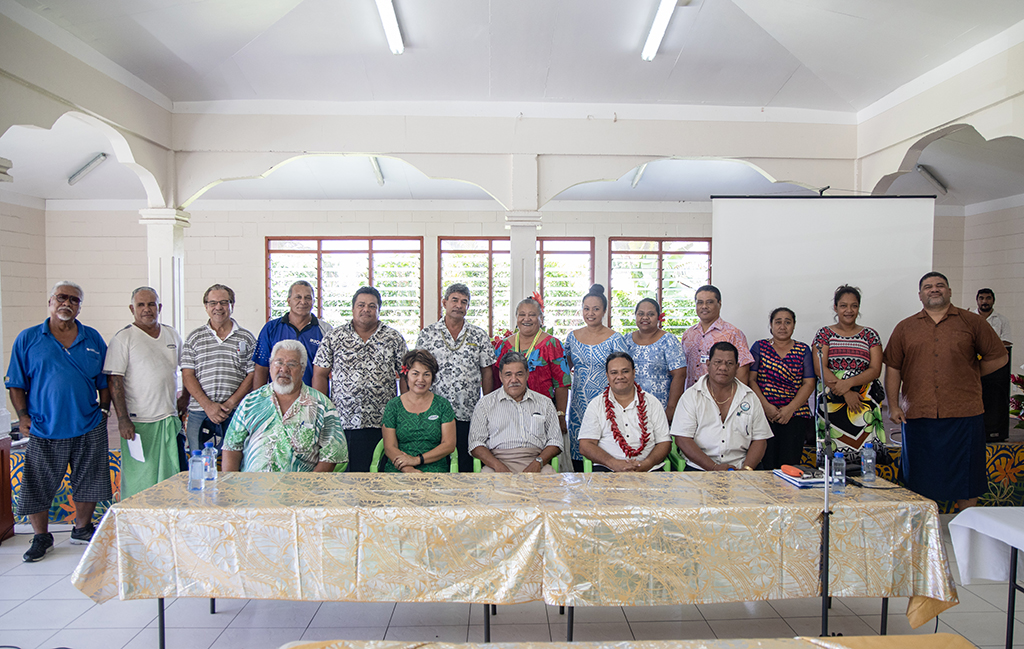 One resident Fiu Mataese Elisara, who is a director of O Le Siosiomaga Society Incorporated (O.L.S.S.I.), said he attended a previous consultation and has been waiting for close to 50 days for a response to his questions.

The managing team, during their consultation with the Apia residents, explained that there will be no harm caused and the project will not have a direct impact on their safety.

The proposed project funded by the Asian Development Bank will cost US$62 million (T$163.3 million). 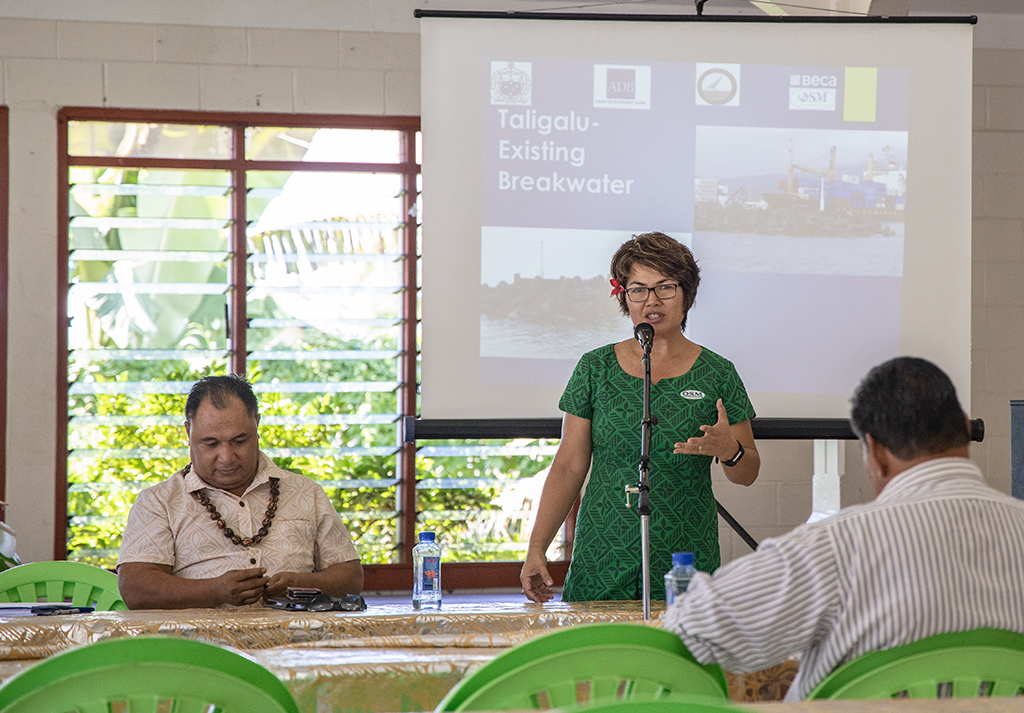 The proposed works will include: The reconstruction of the existing breakwater to be higher and wider, to provide enhanced protection against sea level rise and wave attack expected as a result of climate change, and associated relocation of existing gas mooring buoys and installation of new navigation aids; the provision of new heavy duty pavement, drainage and electrical services (including new lighting for night time operations) across the existing unpaved port areas; the modification of existing Shed 2 to provide for container devanning under cover; the construction of a dedicated equipment repair and service workshop; the demolition of the old abandoned customs building and removal of associated abandoned septic tanks; and the construction of a container examination facility adjacent to the Customs Building and supply of an X-ray scanner and associated building.