Tyrese Gibson, from left, Vin Diesel and Ludacris attend the world premiere of 'The Fate of the Furious' in New York. (Photo: AP)
AP
By Associated Press, 05/10/2017

LOS ANGELES (AP) — The "Fast and the Furious" team is putting the brakes on the ninth installment in the franchise. Universal Pictures said Wednesday that the film's release will move back a year to April 10, 2020.

It was originally set for release in April 2019. The studio did not offer a reason for the shift.

The latest film in the action series, "The Fate of the Furious," came out earlier this year and went on to gross around $1.2 billion worldwide.

The franchise has earned more than $5 billion worldwide to date. 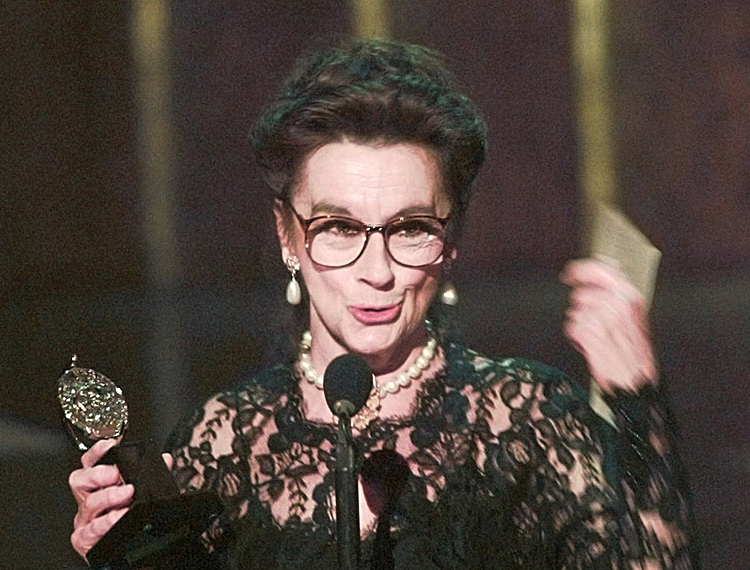 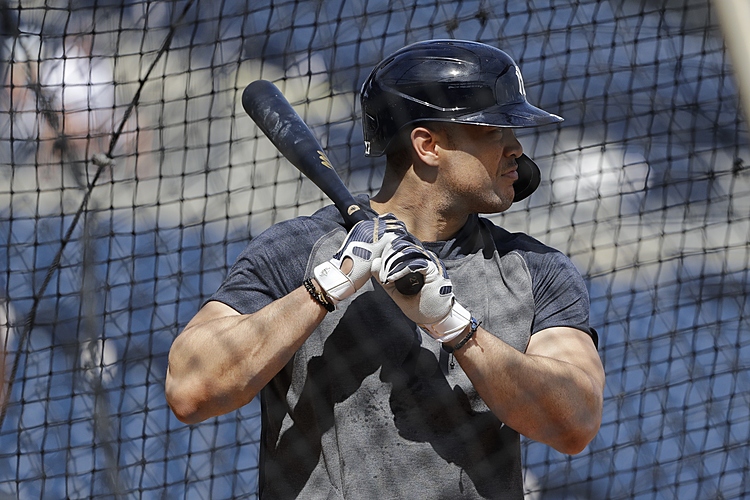 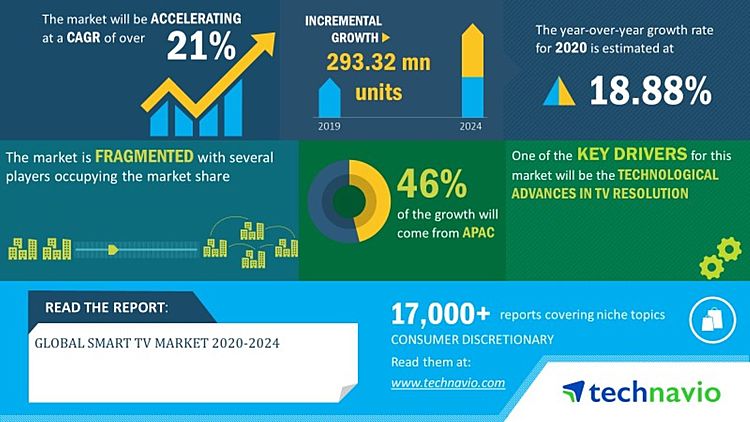