Members of the public meet and greet the Carmelite Sisters at Vailima. (Photo: Misiona Simo.)

The Sisters of the Carmelite Monastery in Vailima celebrated their 60 years anniversary in Vailima, Apia Saturday.

Head of State His Highness Tuimaleali’ifano Va’aletoa Sualauvi II, his Masiofo, Her Highness Faamausili Leinafo Tuimalealiifano, Prime Minister Tuilaepa Dr. Sa’ilele Malielegaoi and members of the public joined the church service led by the Archbishop of the Catholic Church in Samoa, Alapati Lui Mataeliga to mark the establishment of the order in Samoa in 1959 by seven Sisters from Christchurch, New Zealand. 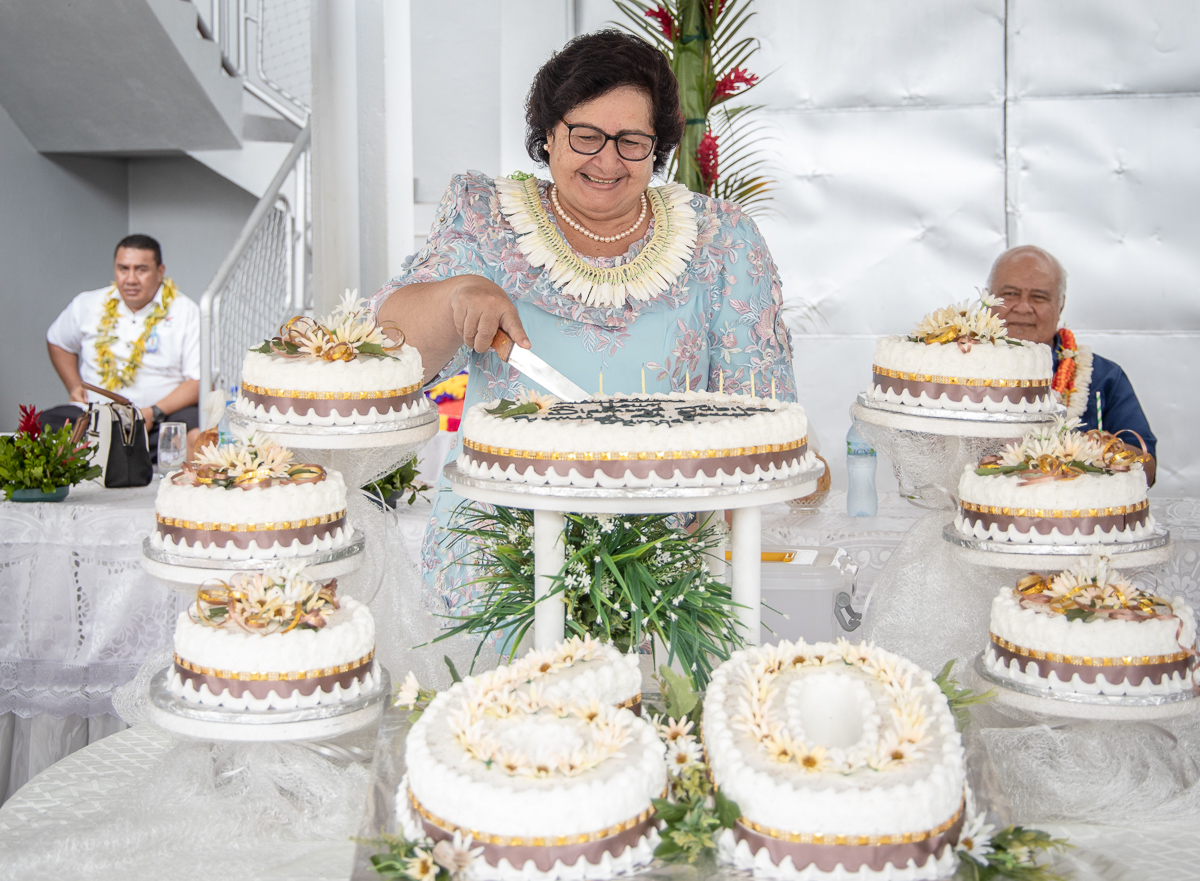 The chairperson of the organising committee, Tu’u Fu’a Lafaiali’i Hazelman said they refer to their monastery as "their powerhouse" as it is through the Catholic nun's prayers that they received so many blessings. 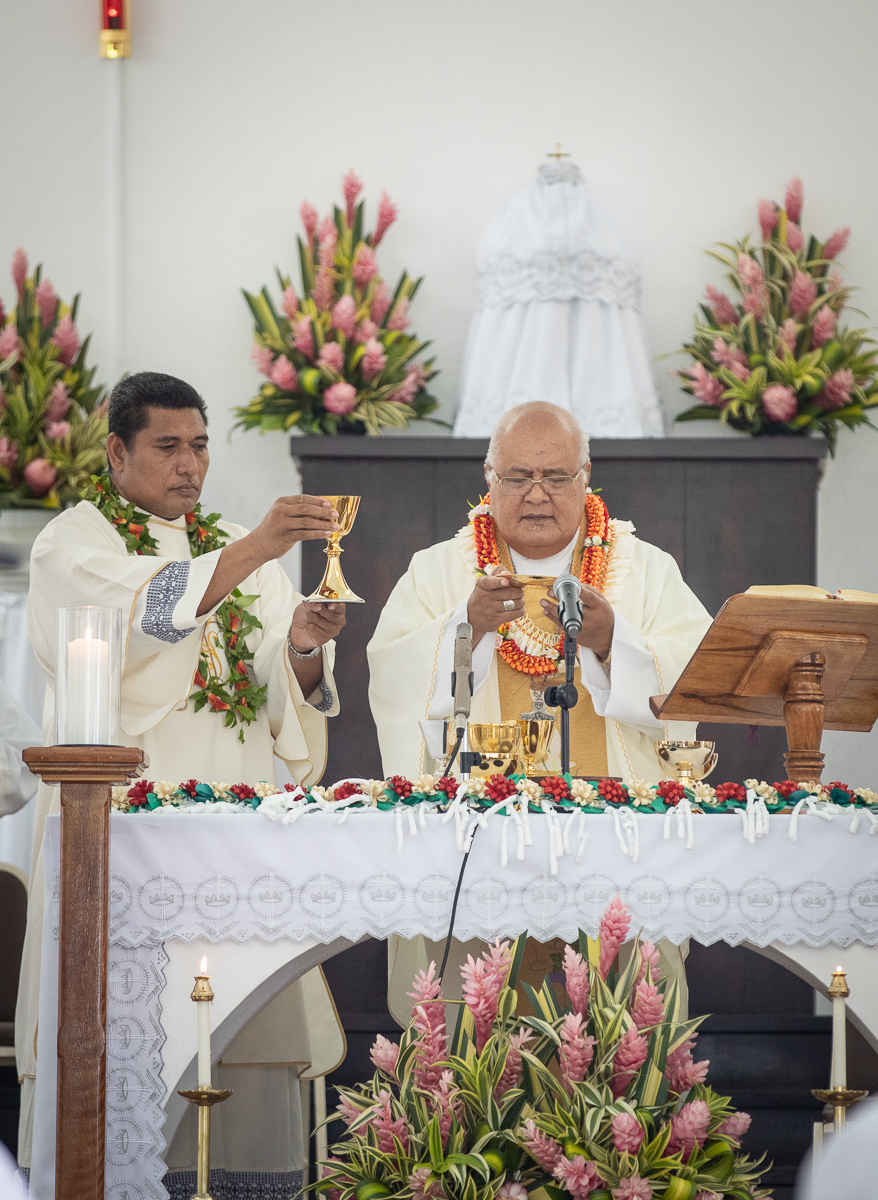 “The Carmelite Sisters are not just for the Catholics, they are opened to anyone who is in need of help, especially through the power of prayer or counselling, they have contributed greatly to Samoa and we have accomplished great things through the power of their prayer. 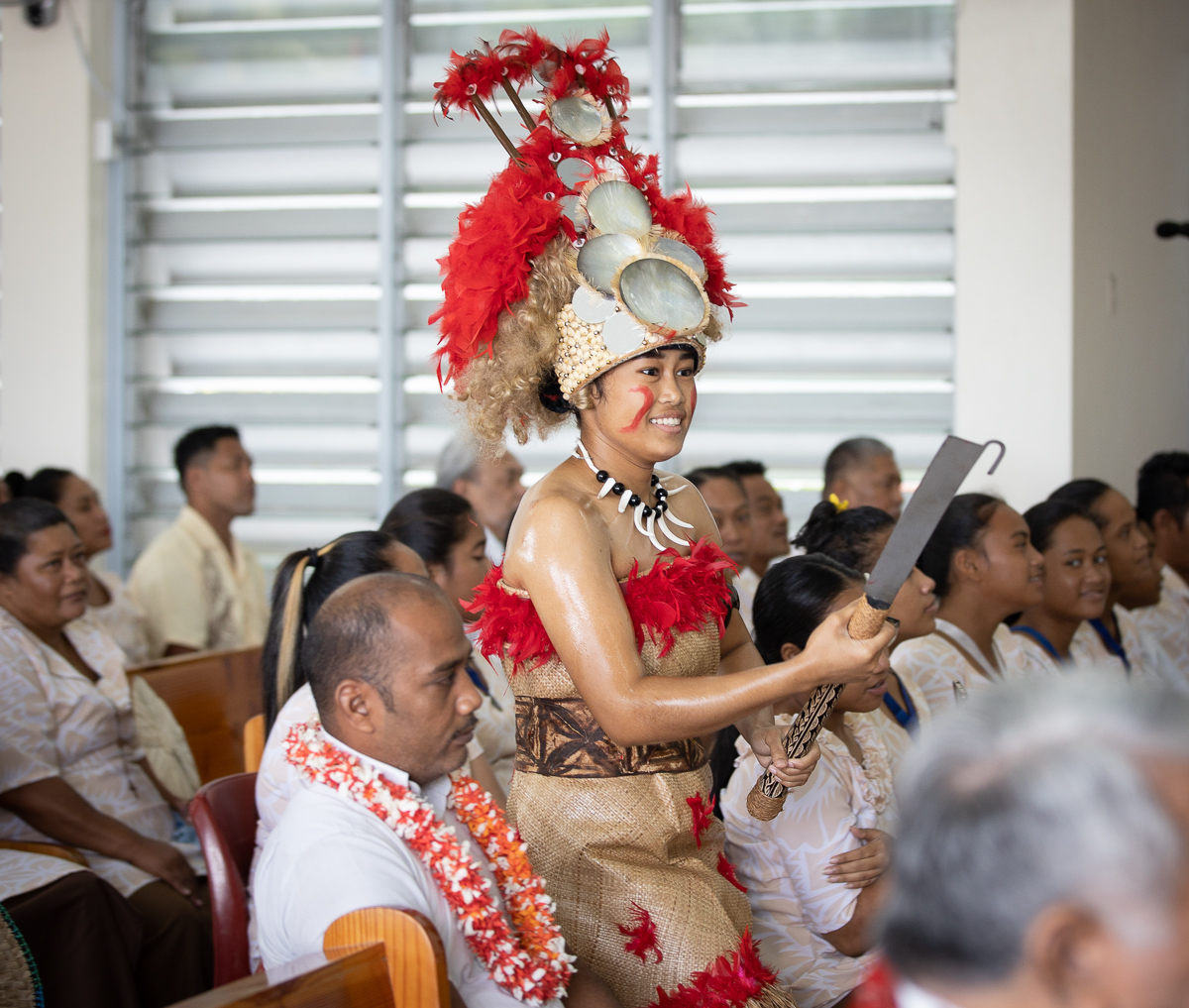 “They have dedicated their lives to a life of prayers and they pray not only for us, the whole of Samoa and not forgetting the world. I am inspired by them and the simplicity which is in the way they live life which is quite humbling but so many people seek assistance here especially those who are sick and they pray for them,” said Tu’u. 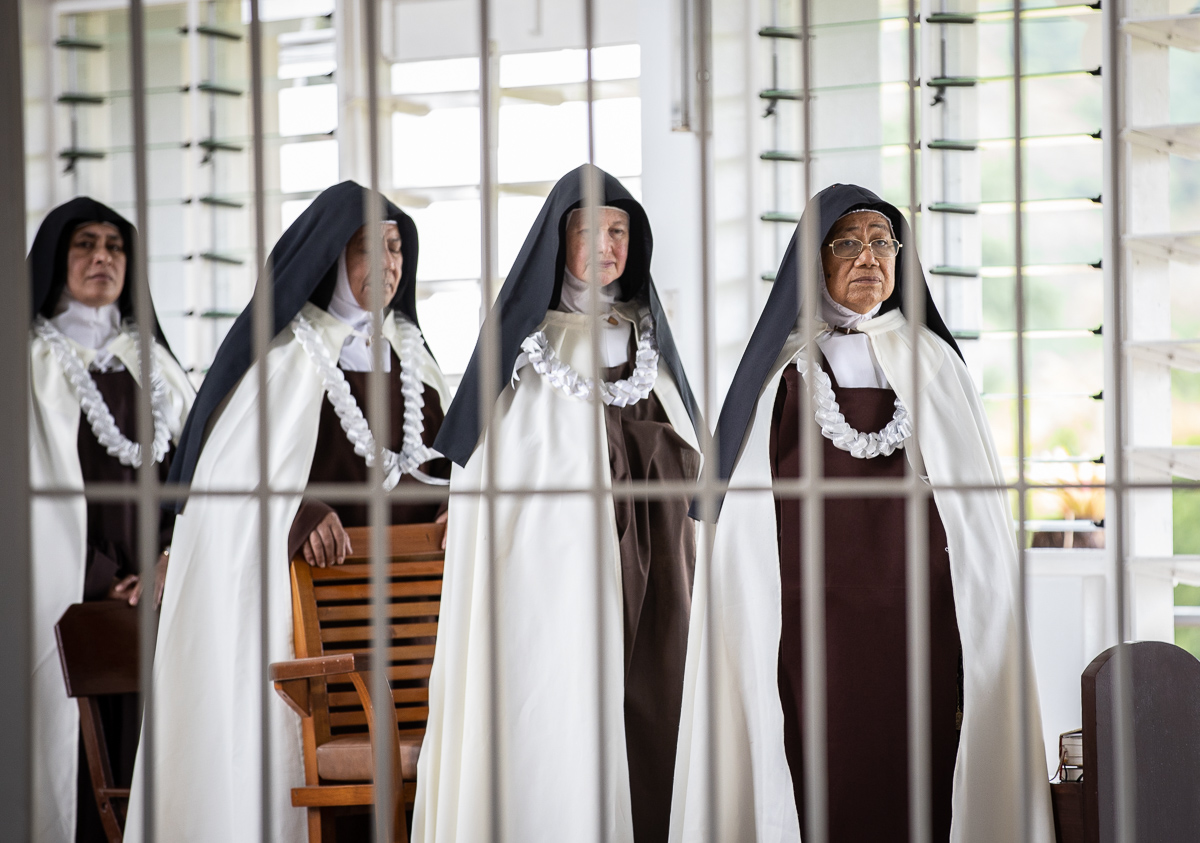 Tu’u added that they are very blessed to be part of the celebrations as their Catholic congregation at Vailima is leading the preparations.

“There are representatives from Tonga, Wallis and Futuna, and Tokelau taking part in the celebrations with entertainments and of course assisting us with preparations.

“We have been preparing for a month and I would like to acknowledge everyone who took part in assisting us make the celebrations a huge success especially the representatives from Tonga, Wallis and Futuna, and Tokelau."