A healthy nutrition workshop was held at the Australia Pacific Technical Coalition (APTC) in Apia Saturday in a bid to disseminate more information to promote healthy eating and living.

The seminar – which was held at the APTC Vision Restaurant – is a collaboration between the Pacific Island Food Revolution and the Pacific Sporting partnership to alert people to healthy recipes for a healthy living including sportsmen and women such as netball players. 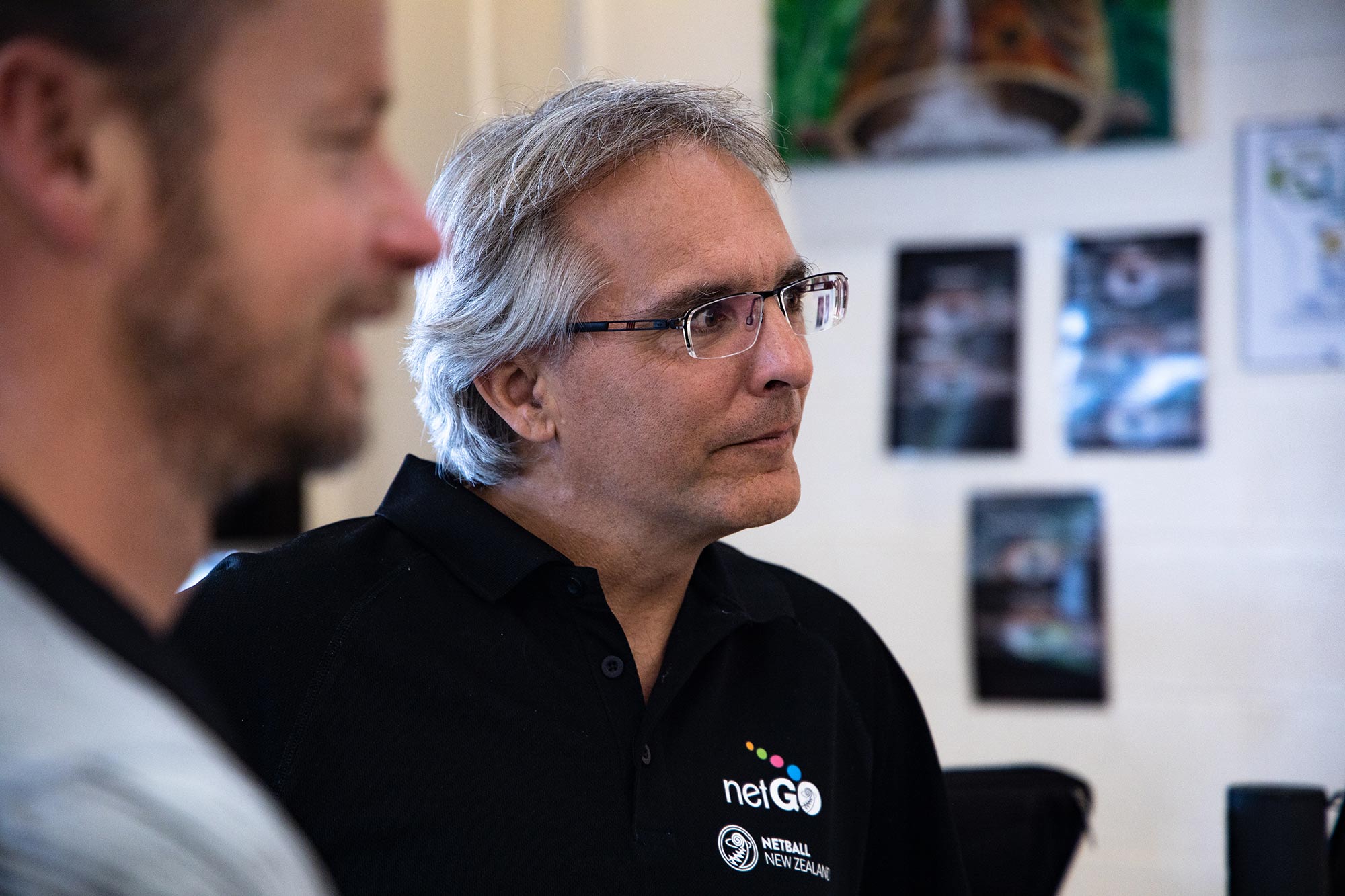 "There are some coaches who talk about eating healthy but they do not know what that looks like in this life and so Ivan Harre said do you have some recipes? Can we use this to show our cultures?," she said.

Faaumuina said they held the first one in Fiji and it was a hit as the participants had the opportunity to learn, share and build their capacity while cooking – on top of telling the story of cooking to netball teams.

"We'd like to educate the public that cooking is fun, cooking with your local ingredients is easy, it's in your backyard, it's in the market and we use those sort of ingredients in pretty much of whatever you cook and it's going to be very healthy for you."

"The ideas about nutrition is really to expand our minds to think about where does nutrition come from in the way that's so accessible for all of us and it is about the laupele that's growing in our backyards or maybe even finding new ways to make the lu'au, the young leaf," she said.

The initiative is all about opening people's eyes to the possibilities in life and how Samoans can celebrate their land and traditional way of cooking according to Faaumuina.

"Just go for it. Just keep using those and think of new ways to use it and then just share it and celebrate our land as Samoans and it's our traditional way of cooking but it's also our new ways of looking at the food," she added. 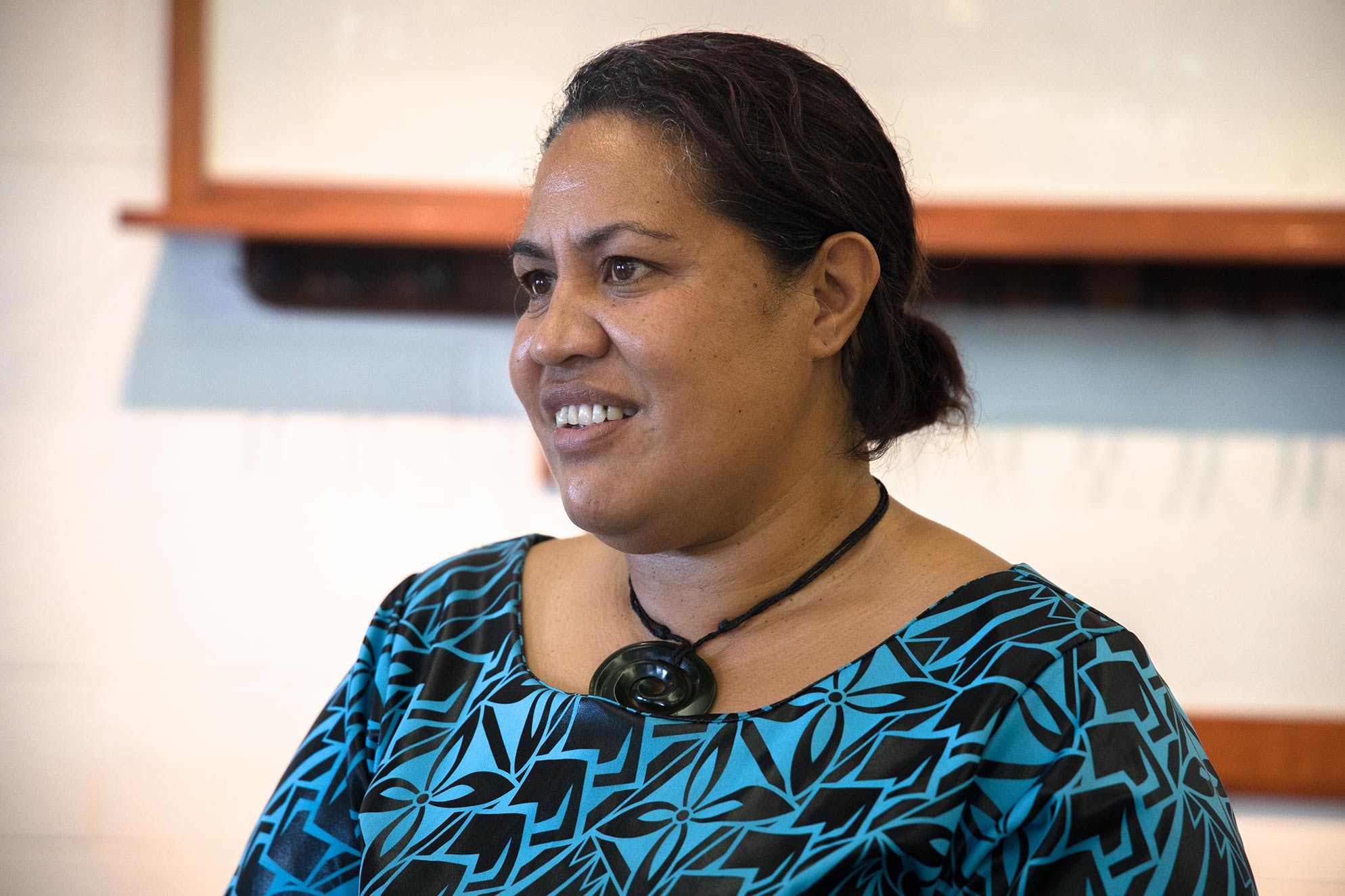 Mr. Harre said it is all related to having more kids to play netball "because if we get more kids playing netball you may have a better team at the top".

The managers' overall objective is to get the participants to stay active and healthy and to emphasise that food nutrition can help them achieve that goal.

Two A.P.T.C. students – who are taking cooking courses at the polytechnical facility and attended the workshop – said they both learnt new health recipes and so much more.

"It's so useful because we have applied these healthy recipes at home and it's very healthy and helpful to our budget because we have learned how to use simple ingredients from our backyards and it's an amazing experience," they said.