Both teams picked up a bonus point in what was a classic 'game of two halves'. (Photo: Areta Areta)
Rugby union
Samoa Rugby Union

The Faleata Knights almost squandered a 22-0 halftime lead to the Tuamasaga Eagles, but managed to hold on for a 27-22 victory at A.C.P. Marist Stadium in the fourth round of the Senior A P.P.S. Super 9 today.

First half tries to hooker Raymond Epati, flanker Bob Niko and wing Filemoni Filemoni had the Knights sitting pretty at the break.

But the Eagles came roaring back, and levelled the game at 22-22 with around 10 minutes remaining in the contest.

Faleata then got their bonus point try, and managed to hold off Tuamasaga and pick up their second win of the season. 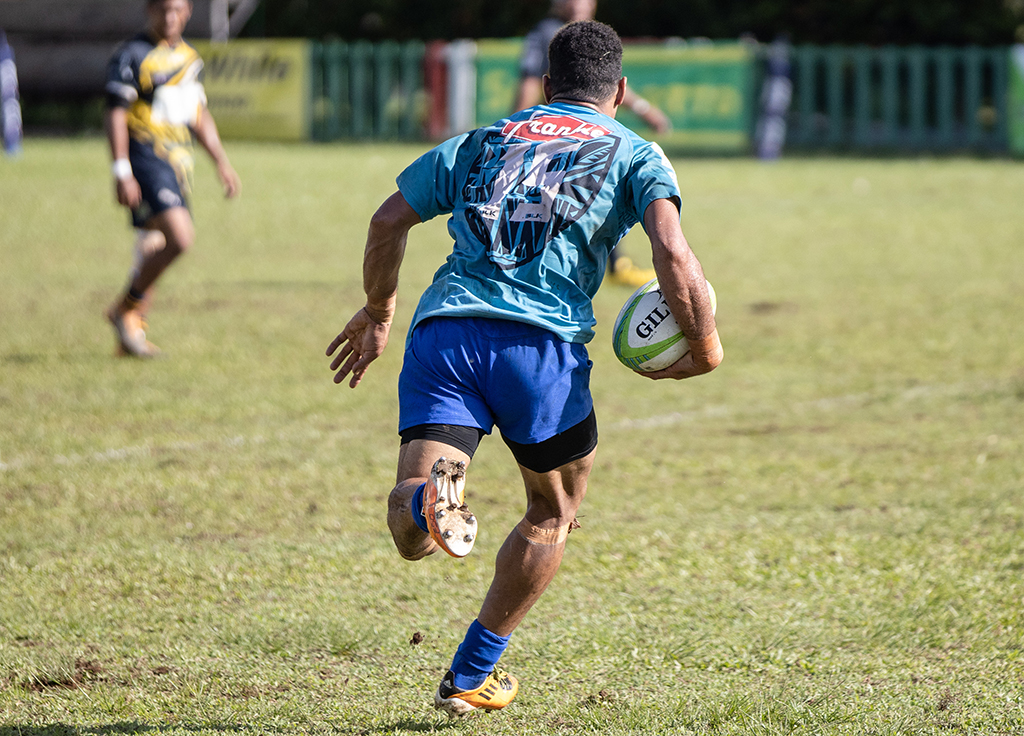 Knights Assistant Coach Semi Seruvakula said it was gratifying to come out on top in a close one.

“A win is a win, by a big margin or a small margin.

“In the second half we were a bit untidy, a bit disorganised and the boys put themselves under pressure."

He said they have a good set of forwards, but the leadership wasn't always there from them in the second half.

“We need to get together as a team in a tight situation like that."

Seruvakula said they will be working on defence and putting together an 80 minute performance ahead of their clash with the Navigators next week.

“The Knights were in the bottom place last year, so this year we are trying to make it a lot better.

“It’s really good support, the crowd and the families that come and cheer their team, that’s what motivates us.” 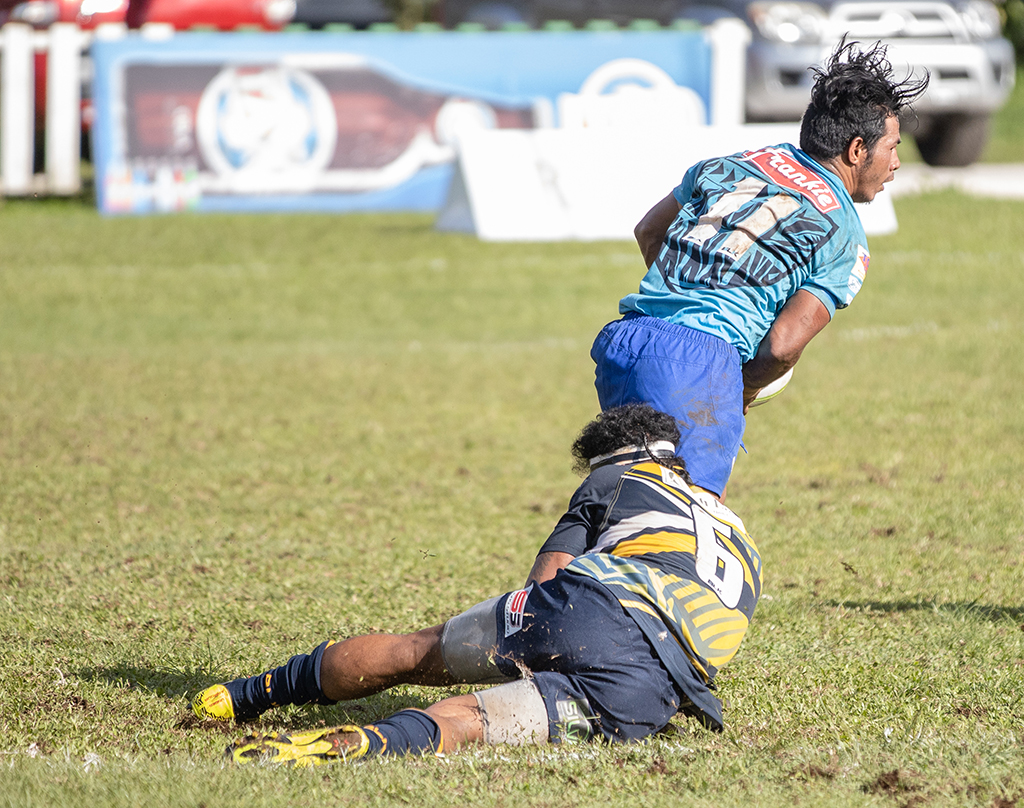 “As I’ve said before, consistency is key.

“They fought well to come back, but it’s that consistency.

“I told them today if we got some points in the first half, we’d have won."

He said the team showed their guts to come back.

Tuamasaga were at their best when they were able to play fast, offloading a lot and getting the ball wide quickly.

“That’s my gameplan, they are big so we played the running game," said Galumalemana.

He said they considered this game a must-win in order to make the semi-finals, but there is still plenty to play for.

“Those are the main people that look after us, they’re behind us."