Leififi College is ready to cheer on the team from New Caledonia during the Pacific Games in July. (Photo: Aufai Areta Areta)

Students and staff of Leifiifi College are ready to support New Caledonia in the upcoming Pacific Games in July.

On Friday the students turned up dressed in red, yellow, blue, green and black, depicting the colours of the French territory's flag.

They also had the opportunity to practice the country's national anthem and hung flags around the compound fence.

Leififi College Principal, Malaea Lauano, said the move by the students and the programme is to show the college's support. 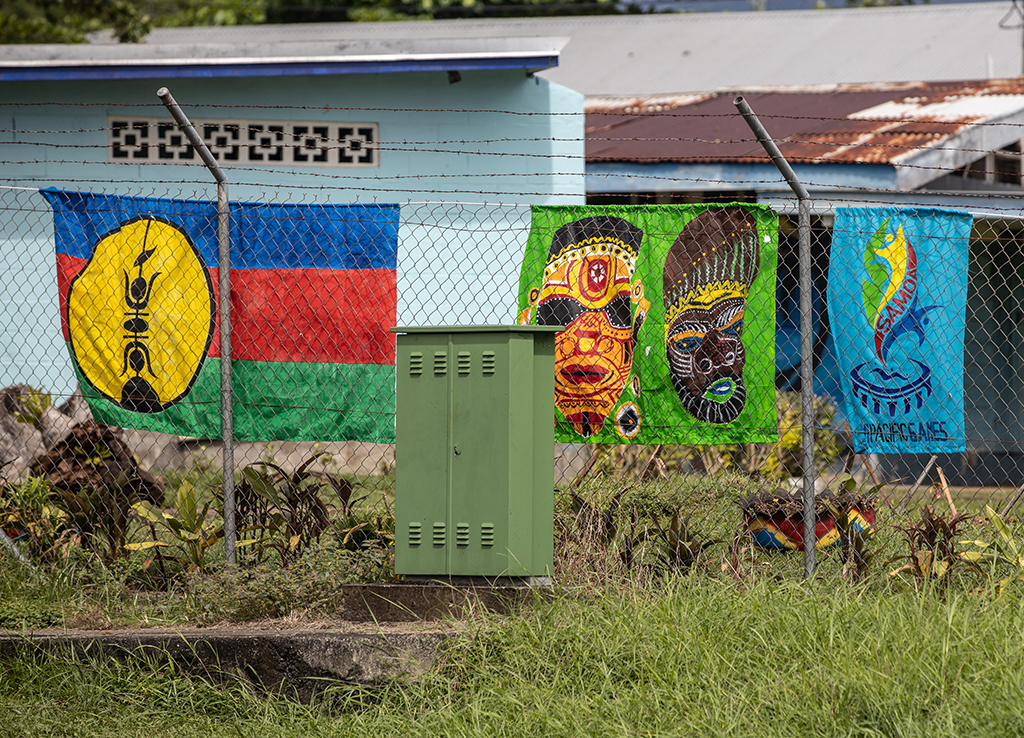 She said the plan of the Ministry of Education Sports and Culture (M.E.S.C.) is for schools to rehearse before the Games so they can see which educational institutions have planned for their adopted countries.

"As most people have already learnt, each schools were given their own countries to cheer for in the coming South Pacific Games, so New Caledonia is our chosen nation. And it's up to the schools to decide how they're going to promote their chosen countries, and we have chosen to sing a few songs including their anthem," Mrs. Lauano said.

So far Leifiifi College students and staff have ticked the boxes.

But their preparations encountered some challenges such as the bad weather as highlighted by their Principal.

"It's been quite difficult to get a perfect practice during the rainy days but having to say that it's a challenge, it's all worth the efforts of both the students and the staff to get all these preparations ready by today," she said.

Another challenge is the time management. Mrs. Lauano said it was quite difficult to manage the time for practice, especially with their studies but they managed to overcome that.

Mrs. Lauano said her students gave an equal attention to both their practice and studies. 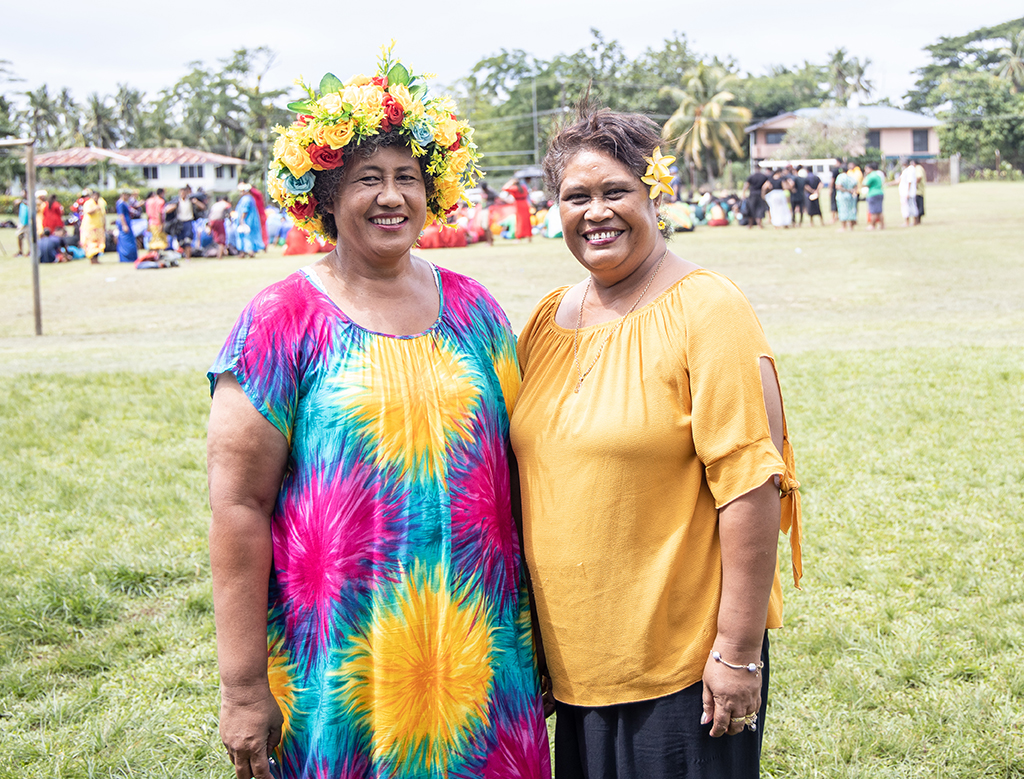 "The Internal Assignments is 40 percent whereas the 60 is the percentage for their exams so the students are aware that they should be giving both an equal attention and I think they are," she said.

The school has a roll of 900 students and 59 teachers.