With the draw and fixtures for basketball at the Pacific Games in July released this week, an assistant coach for Samoa's women's team is expecting a very good tournament.

Jimmy Griggs is also working in development for the Samoa Basketball Federation, and one of the key objectives is to provide a pathway so that there are more Samoan-based players representing Samoa. 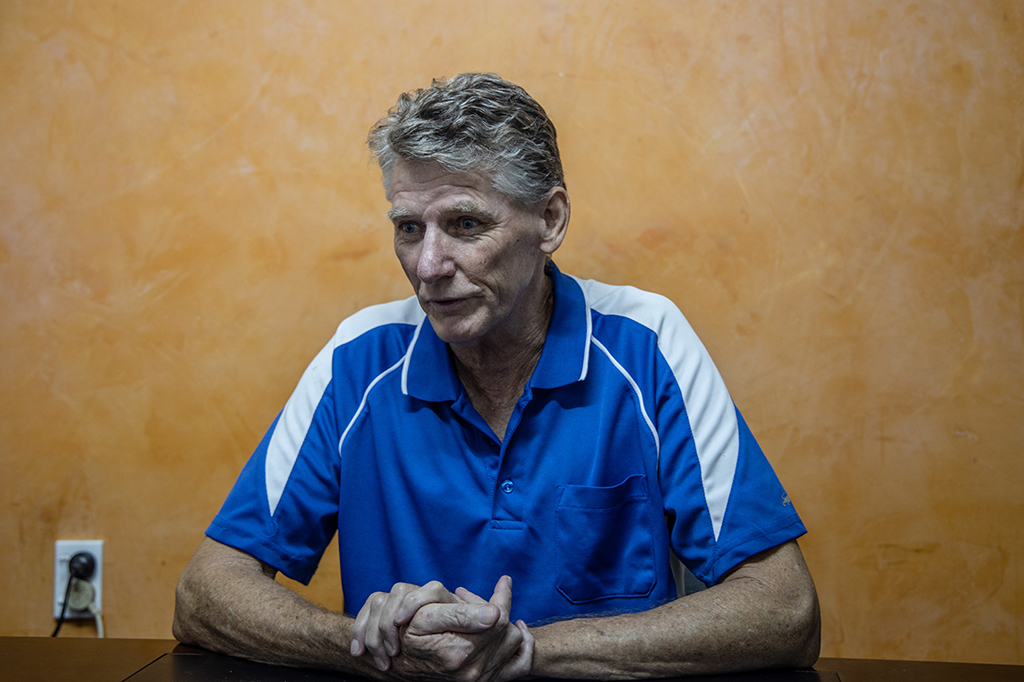 To that end, there are 10 female players, 25 male players and four coaches training in China for four months leading up to the Games.

“The whole idea of that was an opportunity for the local players to get some intense training for their development," Griggs said.

“I think the majority of the players in China will be the nucleus of the men's team."

He said the final squad of 12 will likely be a similar one to the team, which finished second in the Polynesian Cup, which was also hosted in Samoa towards the end of last year.

“The men are in the same pool as Guam, who are probably the favourites."

He said Samoa's Pool A matchup with the defending Pacific Games and Micronesian Games champions will be a good indicator of where the hosts stand in the tournament.

That game is Samoa's first at the tournament, before they play New Caledonia then Tonga, needing at least a third place finish in Pool A to stay alive in the competition.

New Caledonia came third behind Papua New Guinea and Fiji in the 2017 Melanesian Cup, while Tonga picked up bronze at the Polynesian Cup having fallen 132-100 to Samoa during the round robin.

Griggs said the local women's players are probably a bit further behind than the men, so the China camps are more about development for them. 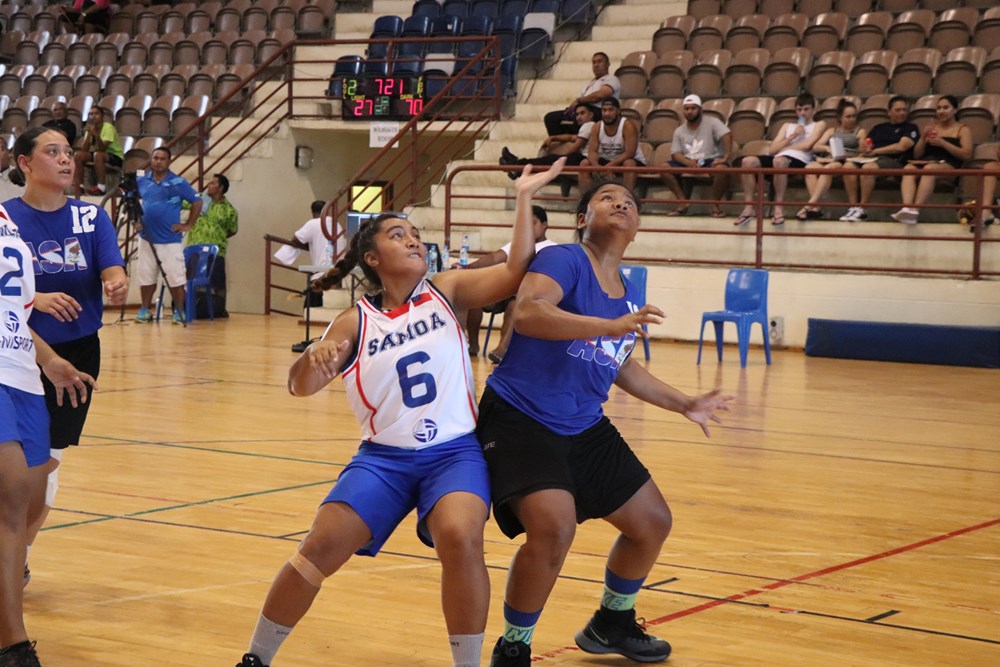 He said the final roster of 12 for the Pacific Games could be made up of around four Samoan-based players and eight from overseas.

“It’s hard to say, we’ve still got like 22 players on our potential list for the women’s team," Griggs said.

“Looking at the possibility of the team we could have, we could be probably a 20-25 points better team than at Poly Cup.

“Just because of the players that are available from outside."

That Polynesian Cup side finished third even though they fielded the youngest side at the tournament with an average age of less than 19.

Samoa are in Pool A with the Poly Cup gold medallists Cook Islands (who they lost to 80-47 in pool play), defending Pacific Games champions Fiji and New Caledonia, who were third in the Melanesia Cup.

“Fiji and Cook Islands play in the first game, which will give us a chance to have a look at them," Griggs said.

He said it is always good to scout teams at this sort of tournament before playing them.