Hosted by the Australian and New Zealand High Commissions, N.Z High Commissioner to Samoa Dr. Trevor Matheson said food is a cultural cornerstone of the Pacific.

“It is an initiative like the P.I.F.R. that has the potential to influence choices toward an ‘eat fresh, eat local’ lifestyle, which in the long-term, will have a positive effect on reducing non-communicable diseases.” 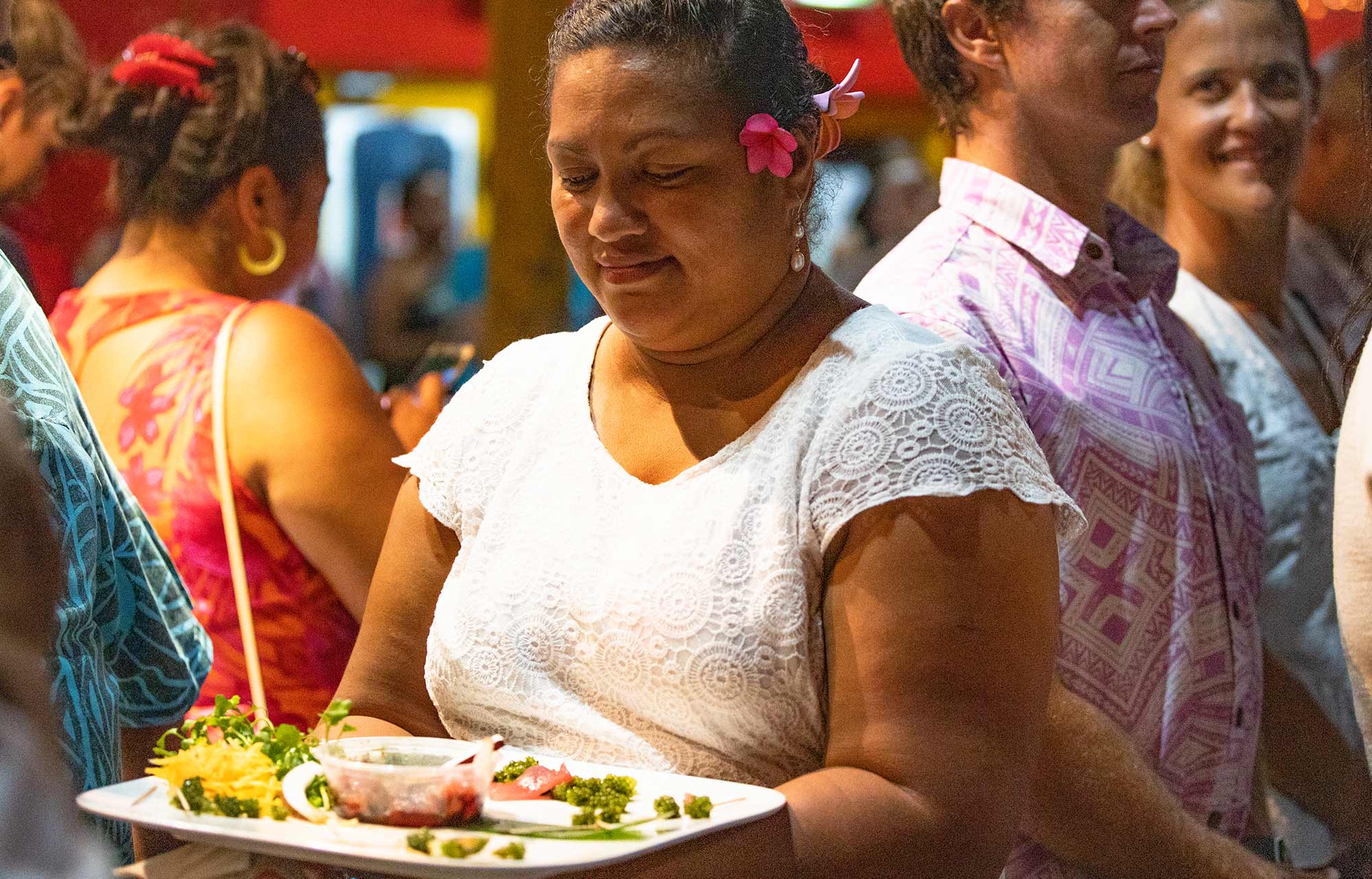 “Food has always been an important aspect of our pacific gatherings provided opportunities - it is a platform to promote healthy eating through the consumption of our very own fresh, local indigenous foods.

“With the high number of non-communicable diseases today associated with food choices is one of the government’s priorities is to address these issues like obesity in children as these diseases are among the leading causes of mortality in Samoa.

“This initiative will strengthen and compliment to assist in efforts in promoting healthy eating in choices on the consumption of local produce.

“It is an educational platform through the use of technology to encourage the responsible use of social media to unite a positive change in our eating behavior and a healthier Samoa campaign,” he added.

P.I.F.R. is a social movement using the power of reality TV, radio, and social media to change people’s eating behavior. It was developed by celebrity chef Robert Oliver.

The Revolution will activate local cuisine knowledge and turn a mirror on the Pacific itself that reveals that eating fresh, local, indigenous foods is the answer to good health. 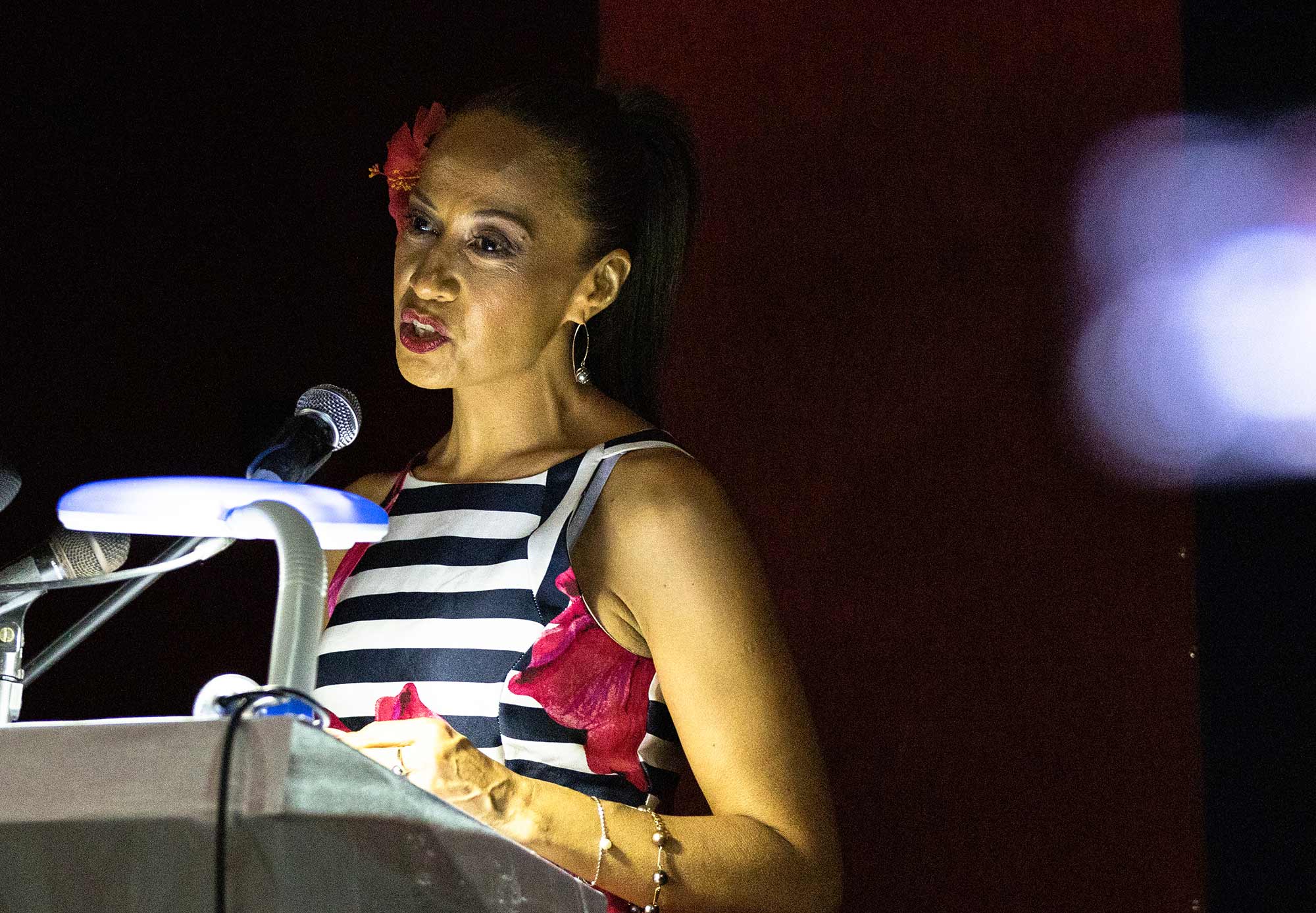 The reality TV programme is like My Kitchen Rules but is subtly kinder and filled with Pacific heritage and humour.

The challenges in the TV competition will look to provide solutions that people have identified as barriers to healthy eating such as convenience, as taste and affordability.

The initial pilot program will receive AUD$7 million. P.I.F.R. will initially operate as a pilot for two years. It will be fully funded by donors with the project progressing to year three, subject to the generation of additional revenue, and early indications of possible impact if taken to scale.