The Governor of the Central of Samoa, Maiava Atalina Enari. .jpg (Photo: Supplied )

The Central Bank of Samoa (C.B.S.) has defended its handling of the OneCoin scheme against questions from the public as to why it has not investigated the people implicated.

The Bank also moved to clarify its role, saying it is not up to them to investigate and prosecute, that being the role for the Police and the Office of the Attorney General.

The questions targeting the C.B.S. follow an intelligence report from the New Zealand Police identifying two local churches involved in OneCoin, which the Central Bank described as a “hybrid ponzi-pyramid scheme.”

“The role of the C.B.S. is the Regulator of the financial sector as well as housing Samoa’s F.I.U. (Financial Intelligence unit),” a statement from the Bank said.

“The F.I.U’s main role is to look after Samoa’s Anti Money laundering Framework and to provide financial intelligence to our relevant authorities when required.

“In its simplest form, we receive suspicious information from commercial banks, money transfer operators, or other countries’ financial intelligence units, and we then analyse them.

“At the completion of our analysis, if there is merit for an investigation, we will them disseminate them to the relevant authorities. We provide them also with our analysis and how we connect with them, as we strive to coordinate this process.”

According to the Bank, the “relevant authorities” in this matter include the Police and the Office of the Attorney General.

“C.B.S. has already disseminated this intelligence report to all the relevant authorities including our Ministry of Police for their investigation on the relevant law, should they entertain this within their prerogative,” the Bank said.

The churches involved in the OneCoin have been named as the Worship Center Church and Samoan Independent Seventh Day Adventist Church (S.I.S.D.A.C.). 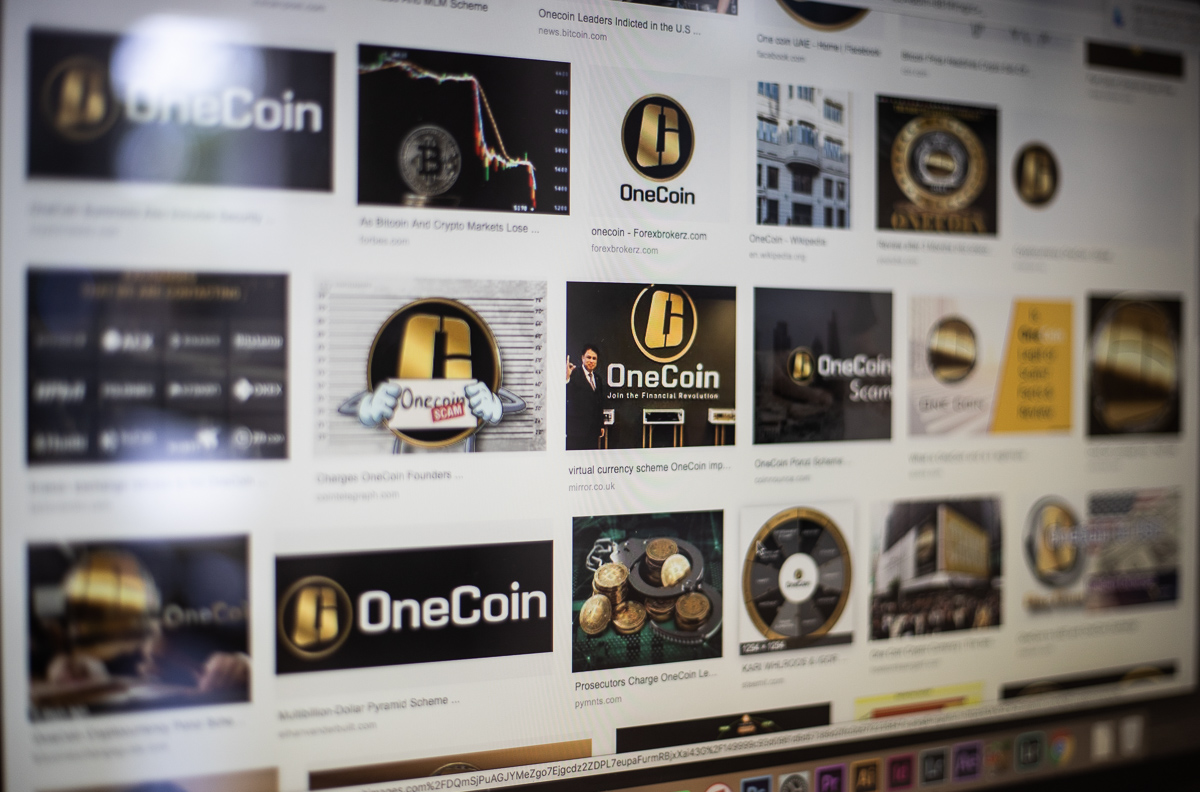 Both churches have strongly disputed the Bank’s claims about the scheme. They have also criticised the decision by the Bank to name them, pointing out that there are other local churches involved - as well as certain Members of Parliament.

In the statement, the Bank assured that their role is not to prohibit businesses or cryptocurrency investments, rather they exist to facilitate and ensure all proper processes have been met “and that our people are well protected from losing their hard earned money.”

The Central Bank also insisted that it has done everything it is mandated to do.

“In addition to carrying out extensive media awareness and notices, C.B.S. has even issued directives under its Foreign Exchange powers to ban any transaction related to this promotion due to its high risk and potential danger to Samoa’s foreign reserves,” the Bank says.

“Samoans living in Samoa have the right to use their money according to law, which is their prerogative.  However, once that money leaves Samoa, it would then be a question of using the Government’s foreign reserves. 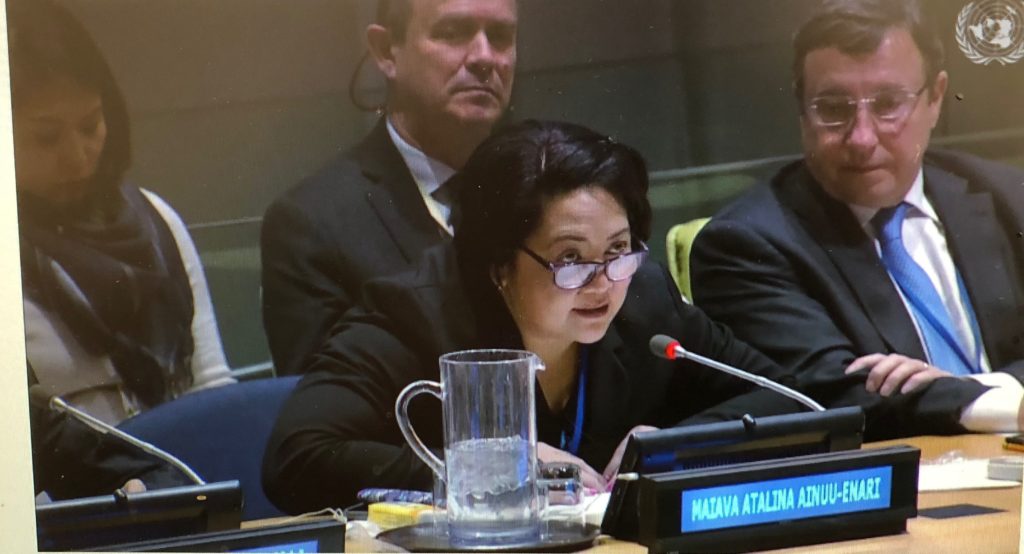 Lastly, the Central Bank also addressed queries about why the Onecoin promotions and workshops were only banned recently.

“C.B.S. had recently amended its Anti-Money laundering laws at the end of June last year.  These amendments brought the Promoters of Digital (Crypto) Currency under our Regulatory oversight.

“Only then were we able to issue notices that any cryptocurrency promotion/ workshop required C.B.S. approval.

Attempts are being made to get a comment from the Police and the Office of the Attorney General.