Weightlifting Coach, Tuaopepe Jerry Wallwork, is pleased with team's effort where they dominated the weightlifting at the 2019 Arafura Games in Darwin.

Seven weightlifters in the team each won a gold or silver medal.

Coach Tuaopepe was very proud of the team’s efforts.

“They have worked hard all year and credit goes to the team.”

He set new Oceania and Commonwealth senior and junior records with his 156kg snatch, and now leads Olympic qualification in the 89kg division. 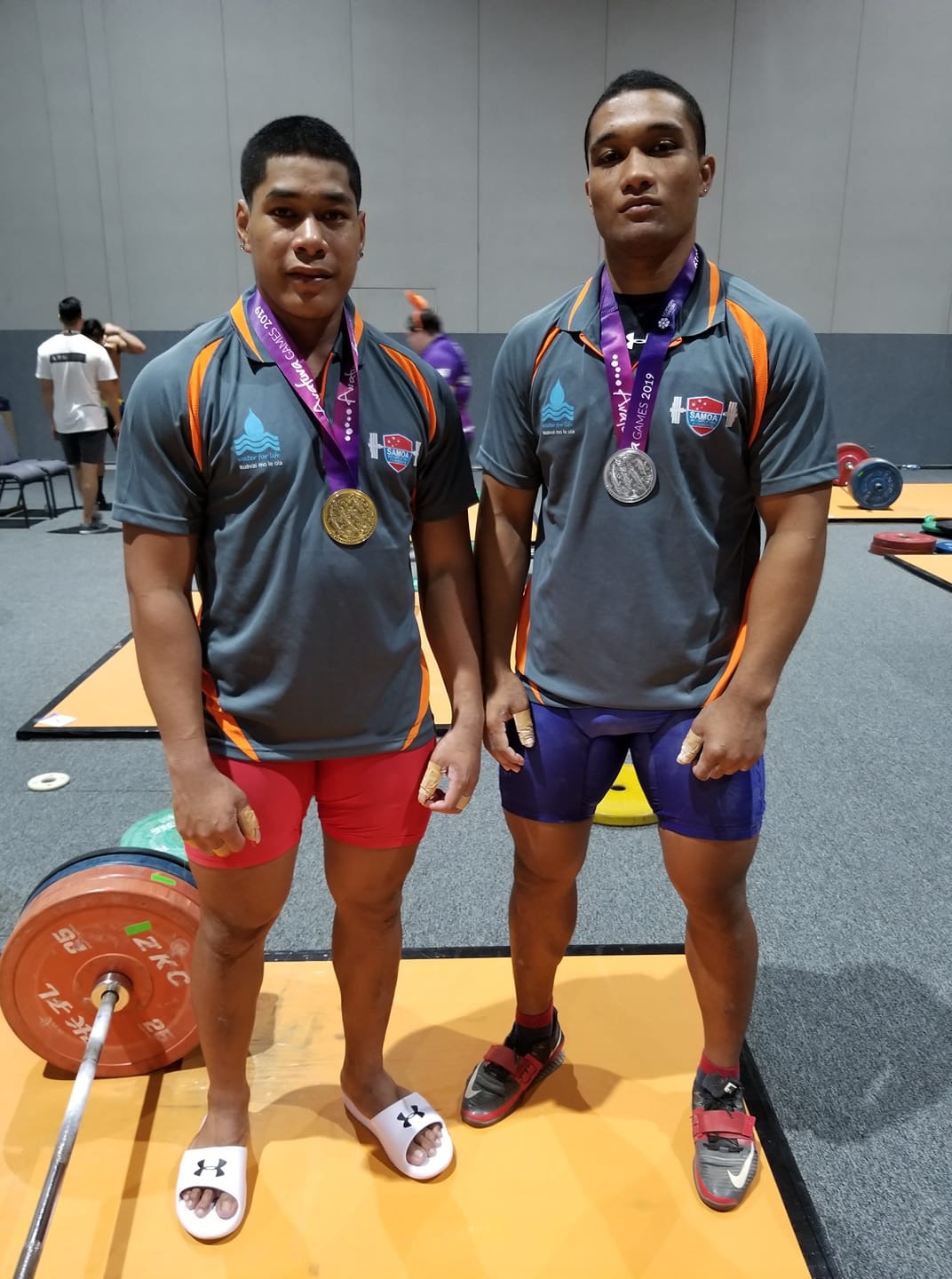 Feagaiga Stowers, 18, and Iuniarra Sipaia, 25, finished first and second for Samoa in the women's 87+ kg, with total lifts of 225 kg and 253 kg respectively yesterday. 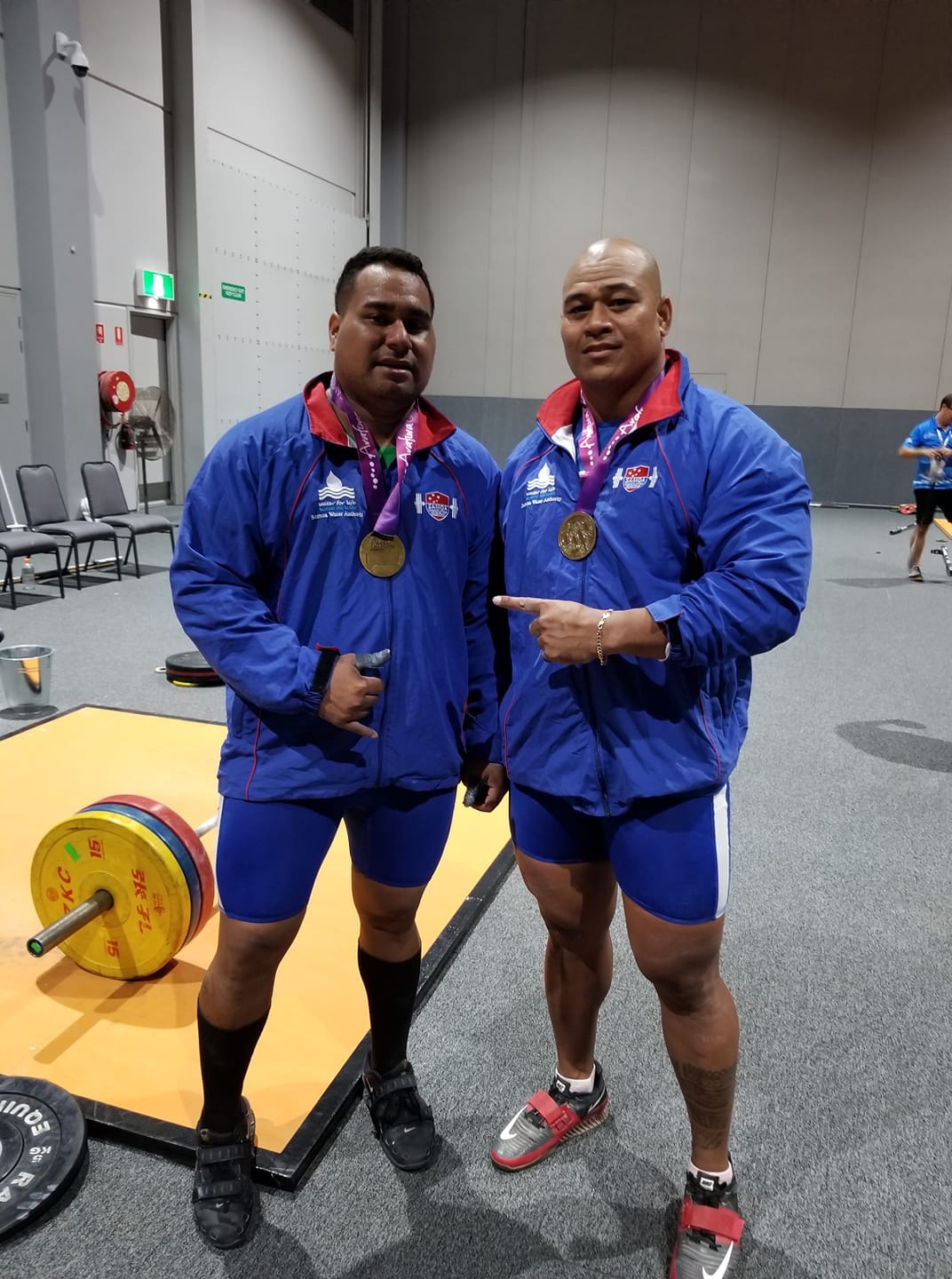 Maeu Nanai Livi, 20, set new Oceania junior and senior records with his 151kg snatch in the 96kg men's division on his way to a silver medal yesterday.

This follows the performance of Vaipava Nevo Ioane, 31, who won silver in the men's 67 kg division on Saturday.

The Samoa Weightlifting team’s next tournament is the International Weightlifting Federation Junior World Championships & Olympic Qualification from May 29-June 8 at Suva, Fiji.

That tournament will be crucial in the lead-up to the Pacific Games Weightlifting event in July, which is also doubling as the Commonwealth and Oceania Championships as well as an Olympic qualifier.