The 64-year-old from Vaoala dedicated the catch to his five-year-old grandson, Seuifanua Penn.

“We woke up at 4:30am and had breakfast at 5:00 and left the harbor at 5:30am. The sea was very calm for fishing and I caught my masimasi around midday," he said. 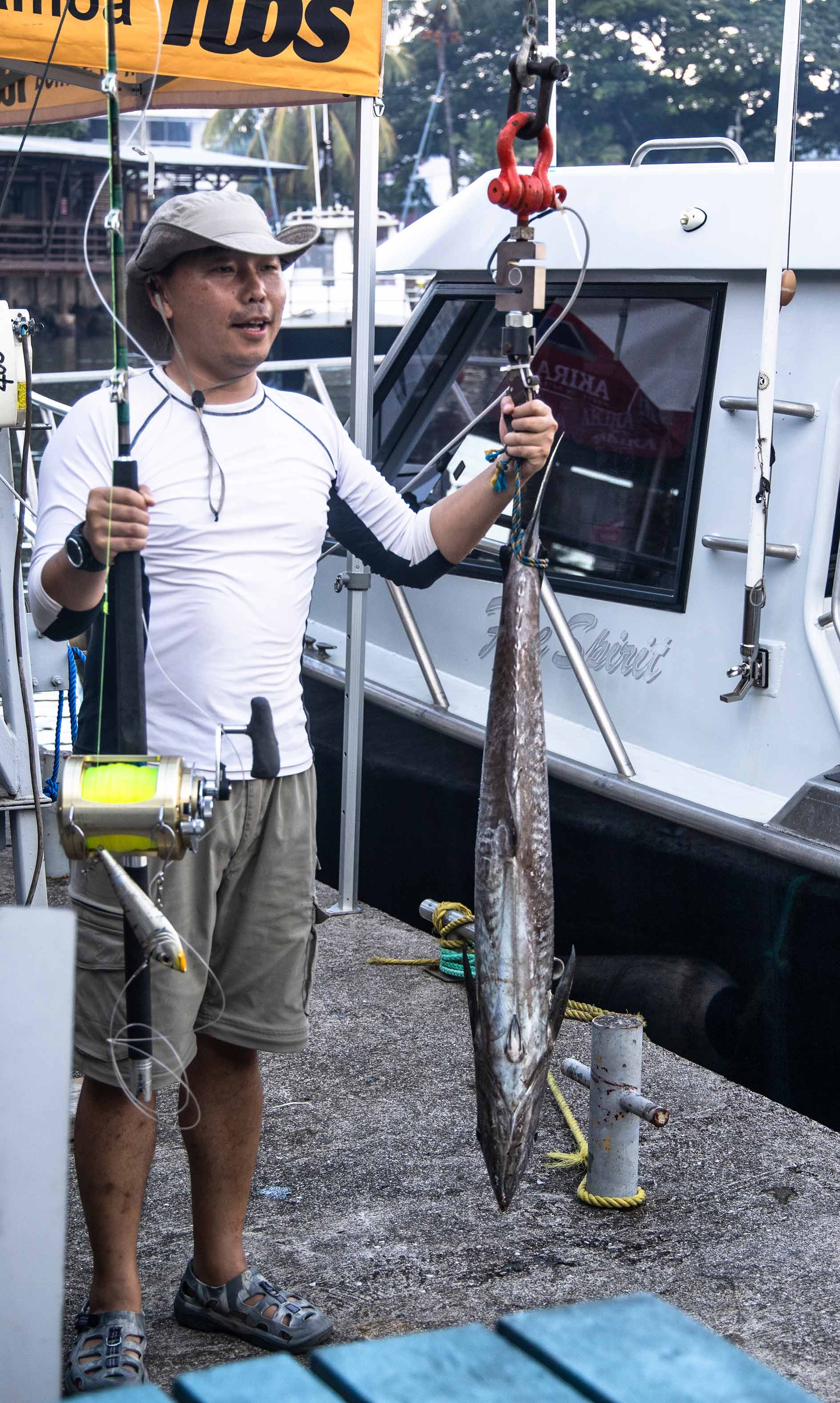 “There were quite a lot of seaweed around the area and some of our lures were tied up in the weeds so we tried to clear them when all of a sudden one of our rods took off - there were only three of us.

“The masimasi is renowned for being difficult to bring in because they tend to bend their body so you’re dragging a whole lot of water with it. I have been fishing for 15 years; it is more of a hobby that relaxes your mind and give you the chance to enjoy the sea breeze,” he added.

Magele also said he did a bit of fishing in New Zealand, mostly snapper, but not like Samoa where he goes after the big ones.

“It was just luck that we got the masimasi and plus teamwork, the funniest thing is that our boat is called Seemu (dragonfly) and it is the smallest boat and yet caught the biggest masimasi.” 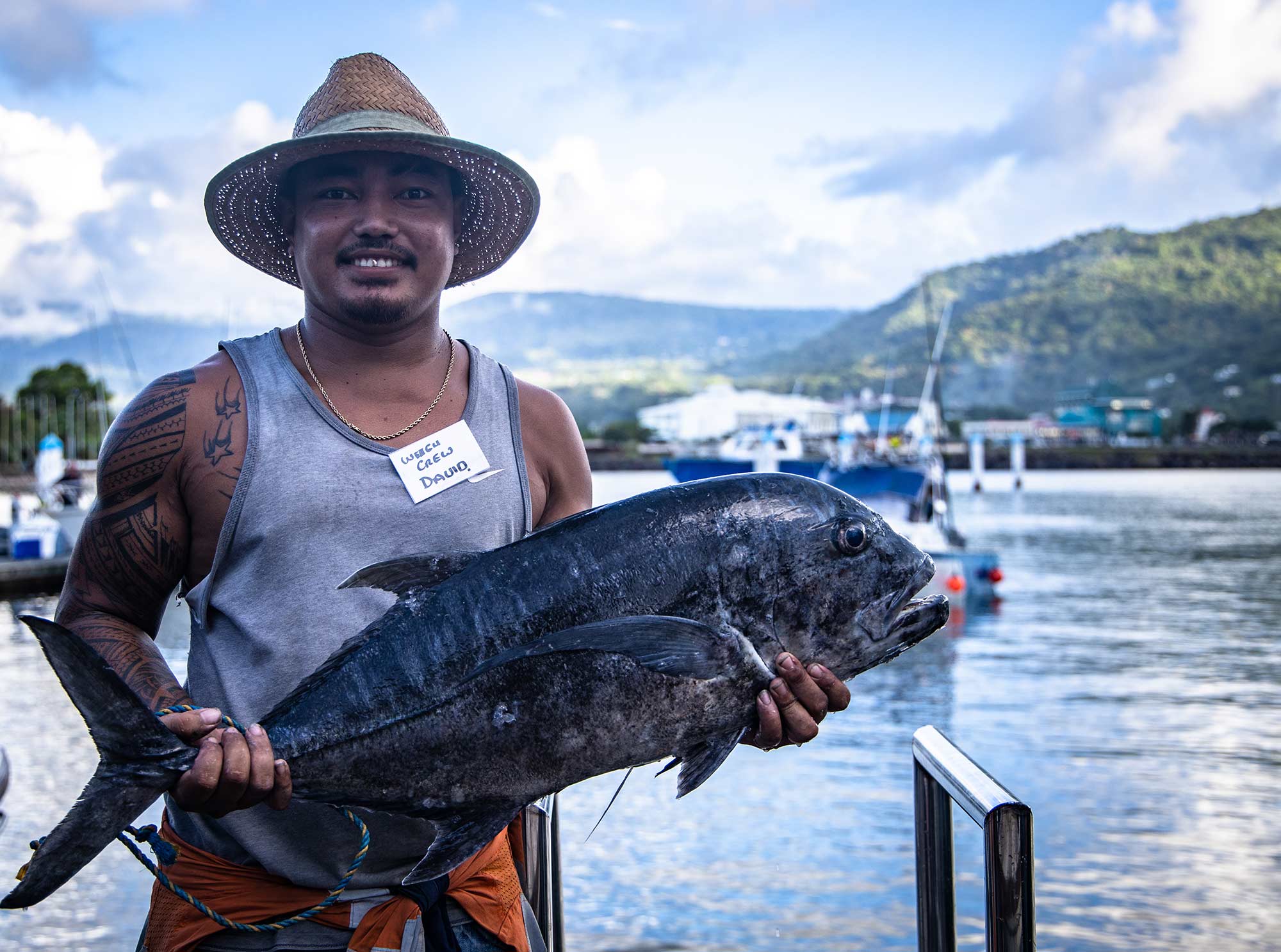