Grenade was "a souvenir", says family of ex-military man

The grenade which sparked a security alert in Savai'i was a souvenir kept by the family of a retired military man.

Speaking to the Samoa Observer, the brother of the recipient of the cargo, Tui Timoteo Rea, of Fa’ala Palauli said the cargo belongs to his older sister living in Brisbane Australia.

His older sister, who is also retired, is planning to move back to Samoa and had sent the cargo addressed to the younger sister living in Fa’ala Palauli.

“I spoke with my sister overseas and she was shocked to hear about what is surfacing back home,” said Tui.

“She did not know the grenade was in the boxes, they were souvenirs kept by her son from his father who was a former military person.

“Apparently as she is preparing to move back to Samoa, the boxes which my brother in-law packed on the cargo had the grenade in it and without knowing it was there.

“Her son kept the grenade from his father as souvenir and was never intended to be sent to Samoa. It is unfortunate that without knowing he packed the cargo with the grenade in it.”

Tui said he is unclear if there are any more explosives in the cargoes or if it is just the grenade. 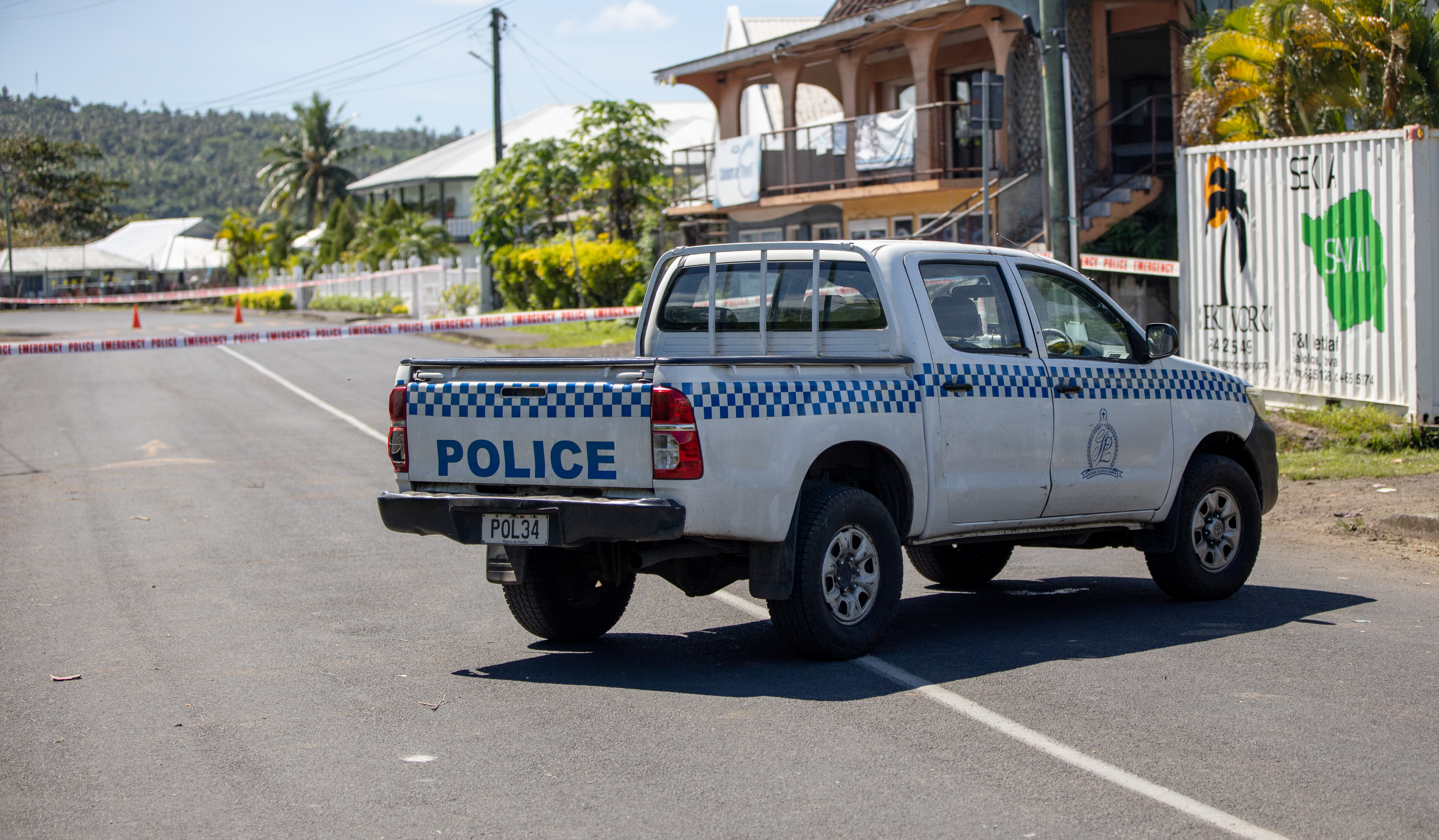 “Well to be honest, we still don’t know because as I said they did not know that in some of the boxes there was the grenade which her son must have placed in one of the boxes for storage without them knowing,” said the brother.

“But I spoke with my sister on Monday night and she was crying over the phone because she had no intention of sparking up any threat to the community, our home.

“I had also advised that they should have been more careful and told her she should have left the belongings of her husband and just bring her things.”

According to Tui, his younger sister whom the package was addressed to was questioned by Police on Monday following the discovery of the grenade.

He added the incident is also causing a lot of burden on his family, who had no intention to cause any threat to the security of the country.

“We are worried and we are quite concern that there might be more explosives discovered in the other boxes,” he said.

“My sister’s husband was in the military and his son had kept these as souvenirs and we are uncertain whether there are more of it in other boxes that have not been inspected.”

Furthermore, Tui assures that his sister is a good person.

“I’m not so concerned about anything happening out of the blue because my sisters are good people and are Christians and they would not do anything to harm our country.

“But I am worried about them, that now the Police are carrying out there investigation they might be jailed for it and it will affect our family.”

Tui said his sister in Brisbane is due to arrive in Samoa around July to stay.