A documentary produced for the occasion was screened in Pesega College's music room and was led by Galumalemana Steve Percival and a few members of their crew. 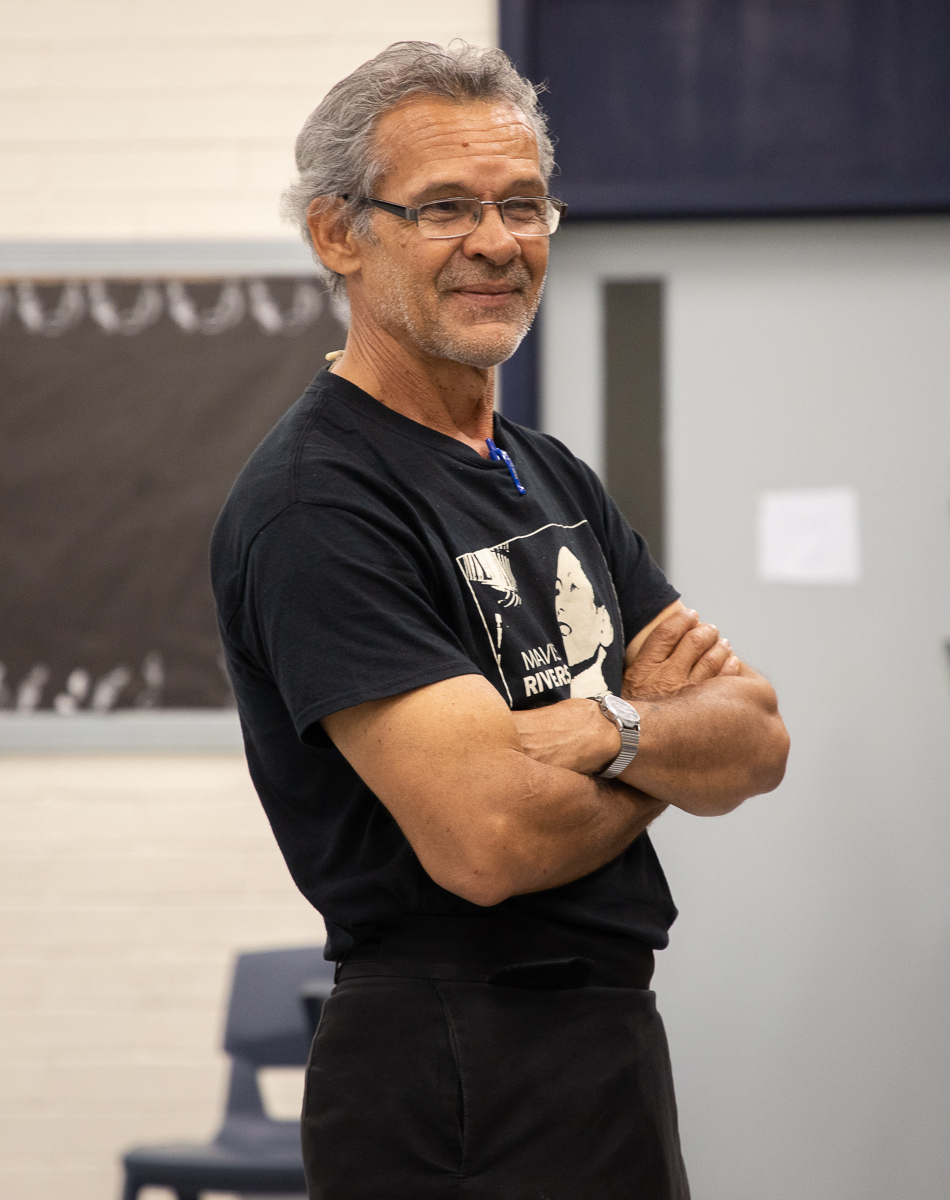 Jazz is not uncommon in modern Samoa but an example of this genre of music was featured in the film – a song about an early flag-raising ceremony sung by the Gataula, a men's singing group from the village of Asau, Savai'i.

Student, Viosita Vitolio expressed her interests in learning Jazz as she looks to develop her passion in the genre.

"I was able to watch their concert that was held here two years ago and to be honest, from then on, I started to develop so much interest in Jazz music and made it better, one of my siblings is joining a Jazz team in America and he asked me to join too just when I'm now starting to develop my passion into Jazz music."

A member of the Jazz group, Lise Taeoalii said her jazz music in Samoa is a work in progress.

"More people are introduced to it and they sort of understand our Samoan music that has that flavor when you compare it with jazz, and I think it's taking time and people are getting closer and closer to it like Pesega even," she said.

Sponsored by the United States Embassy in Apia, Samoana Jazz Band is in Samoa to perform at a concert as a tribute to the late Mavis Chloe Rivers, who has Samoan roots, and was once referred to by Frank Sinatra as “the purest voice” in jazz.