Sixteen lives have been lost in Samoa in the last five years due to workplace accidents.

There has also been 12 severe accidents and 124 reported incidents recorded at the workplaces in Samoa.

The statistics were revealed by the Minister for Commerce Industry and Labour (M.C.I.L.), Lautafi Selafi Purcell, during a two-day event to commemorate World Day for Safety and Health 2019 and concluded at the Sheraton Samoa Aggie Grey's Hotel and Bungalows in Apia on Tuesday.

He said the statistics might not matter to some but it is a major concern for the Government and should be addressed.

“You may think these figures are not much for Samoa but when lives are unnecessarily taken and limbs are amputated as a result of workplace accidents then this becomes a major concern for the Government," he said.

A total of 7,500 lives have been lost globally due to unsafe and unhealthy working environments, the Minister added, but no job should result in the loss of life.

"No job should take away lives or the well-being of survivors as a member state of the International Labour Organisation (I.L.O.), we are obligated to assess standards that Samoa can adopt to ensure our laws and policies comply with I.L.O. conventions.

“Therefore, Government has taken the stance to advance with work to ratify I.L.O. convention 187 on the promotional framework for occupational safety and health," he said.

The World Day for Safety and Health at Work is observed across the globe and involves international labour constituents and key stakeholders.

The Minister said the day not only honors those who lost their lives at work, but also raises awareness on the issue.

“This international event allows I.L.O. member state countries to campaign in promoting safety and health. This occasion not only promotes safety and health at work but to honour the thousands of men and women that have lost their lives in the execution of their work. 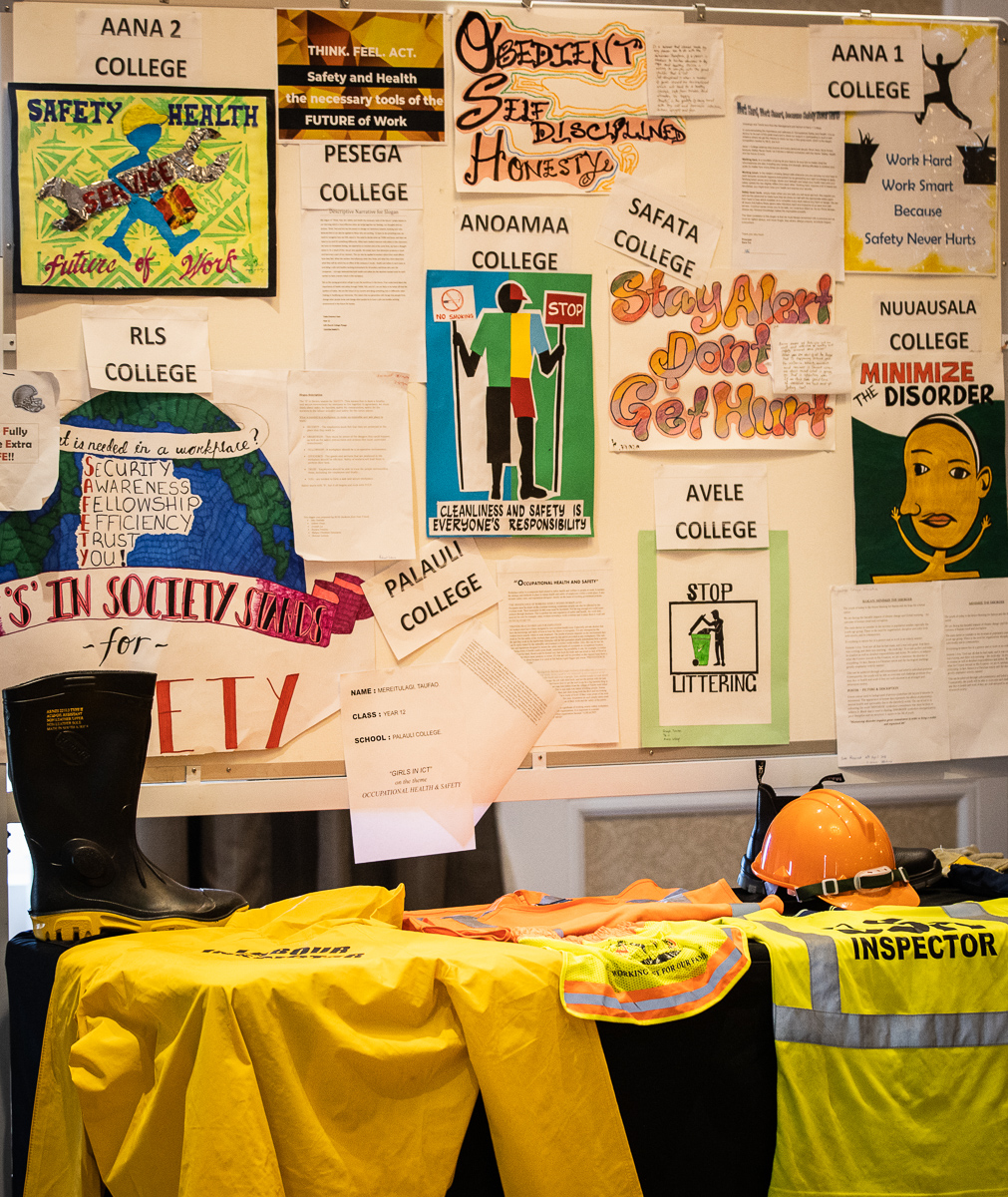 “The theme for this year is ‘health, safety and the future of work’ in this regard there is an urgency for Samoa to promote a culture of preventative that requires collaborative efforts between government, employers and workers.

“In addition, Samoa is also committed to Sustainable Development Goal eight that provides for the promotion of inclusive, sustainable economic growth, full and productive employment and work for all - and also said that it also target 8.8, which focuses on the protection of labour rights and promotion of safety and secured working environment for all workers including migrant workers in particular women migrants and those in carriers employment,” he said. 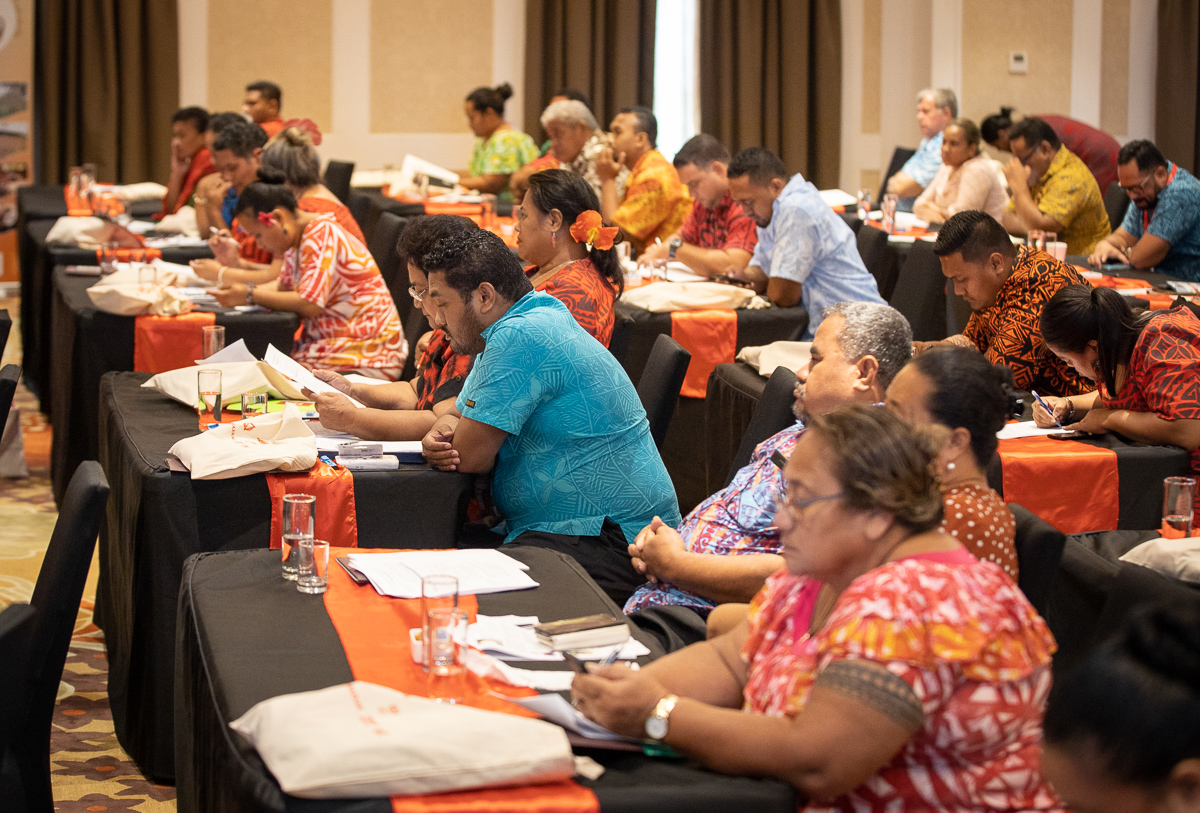 Lautafi said in order to undertake this theme and to make it a reality, their Ministry relies on the shared responsibility of key stakeholders such as the National Occupational Health task-force, the Samoa National Tripartite forum, as well as employers and employees to promote preventative safety and health culture in the workplace.

“We need a concerted effort to take safety and health to the next level and thus prioritizing the lives of our workers, it is imperative that we start sharing this information with the future generations. 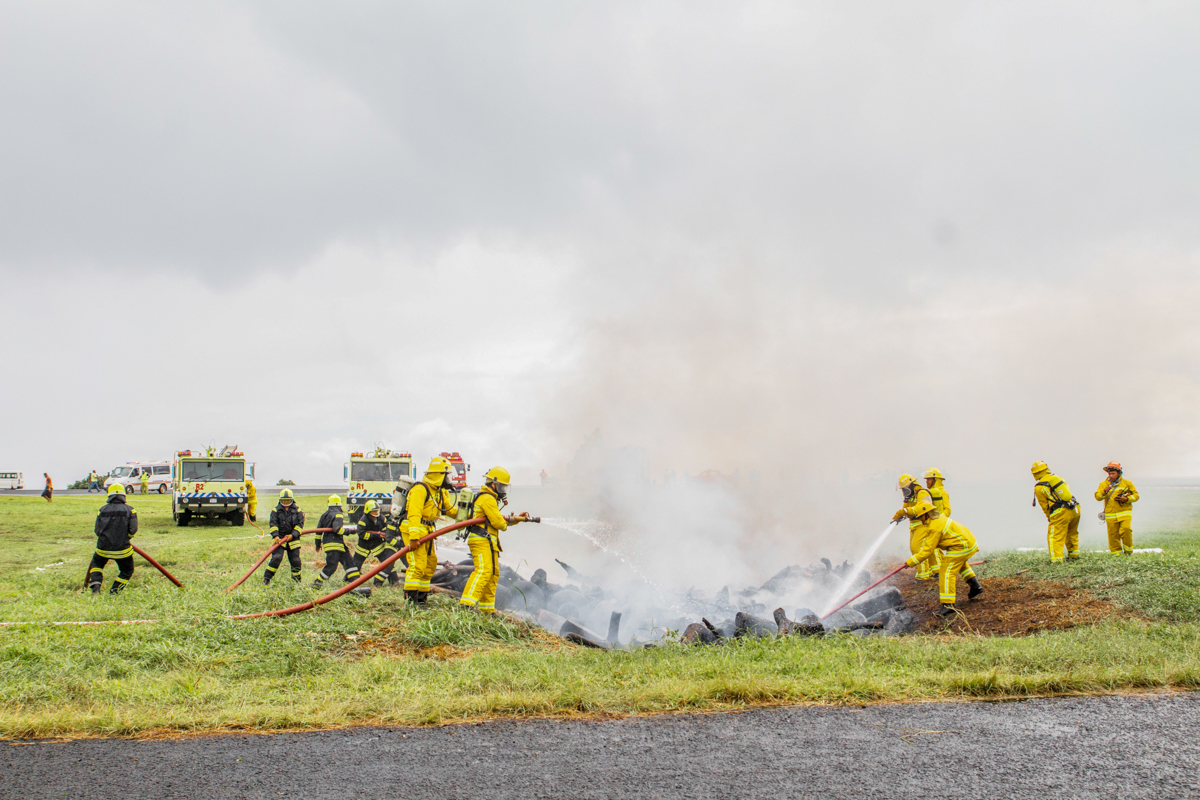 “We must anticipate resolutions to address risks promote better discipline management around safety and health at work, improve training to upskill our workers and embrace national health policies.