Courthouse evacuated ahead of hearing for militia leader 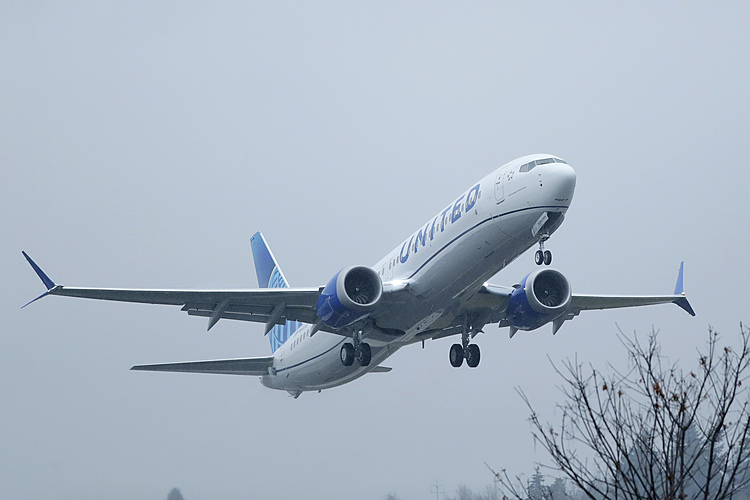 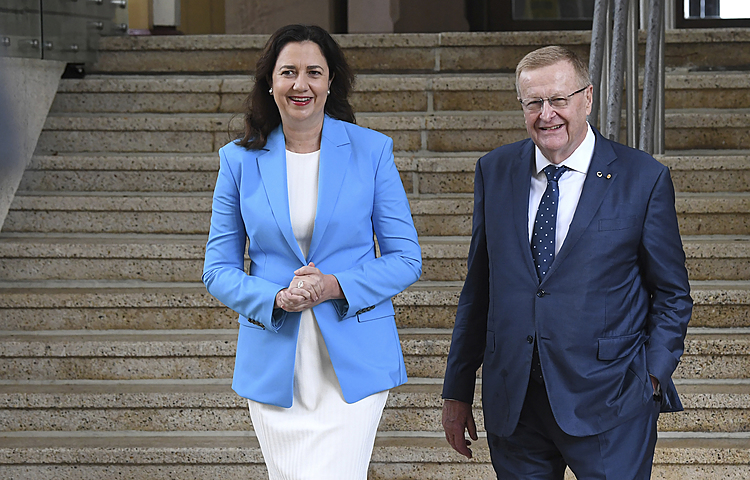 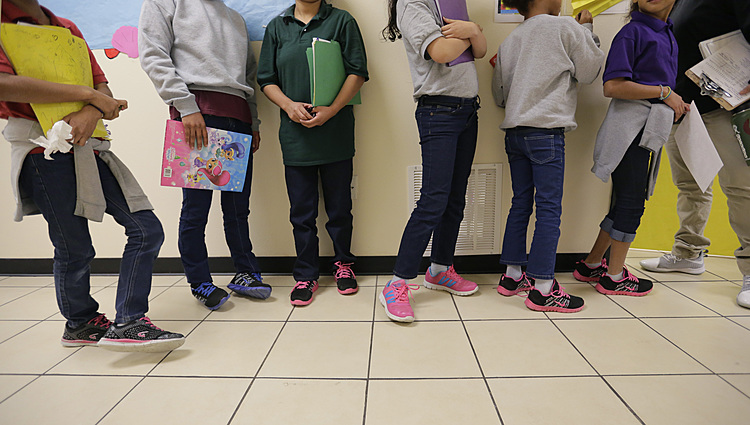