Taumeasina Development Corporation (T.D.C.), which owns the Taumeasina Island Resort, was given a $22 million "convertible loan" by the Samoa National Provident Fund (S.N.P.F.).

Brief details of the loan were highlighted in the Fund’s 2018 Annual Report. It comes close to six years after the P.N.G. company denied reports by the Samoa Observer, that they sought financial assistance from the S.N.P.F. to build the Taumeasina Island Resort.

A convertible loan is a short-term debt that converts into equity. According to the financial statement in the S.N.P.F. 2018 Annual Report, listed under “loans and advances” were brief details of a convertible loan valued at $22,001,232.

Lamana Development Managing Director, Kostas George Constantinou, expressed surprise when he was contacted and asked to confirm that his company got a convertible loan from the S.N.P.F.

“It is news to me that the Fund lent Lamana Development 22m. I expect you don’t have the correct information,” he said, in an email reply to this newspaper.

He then referred this newspaper to S.N.P.F. Chief Executive Officer, saying: “In any case it is not for me to comment on the investments of the Fund.  I suggest you speak with the C.E.O. of the Fund.” 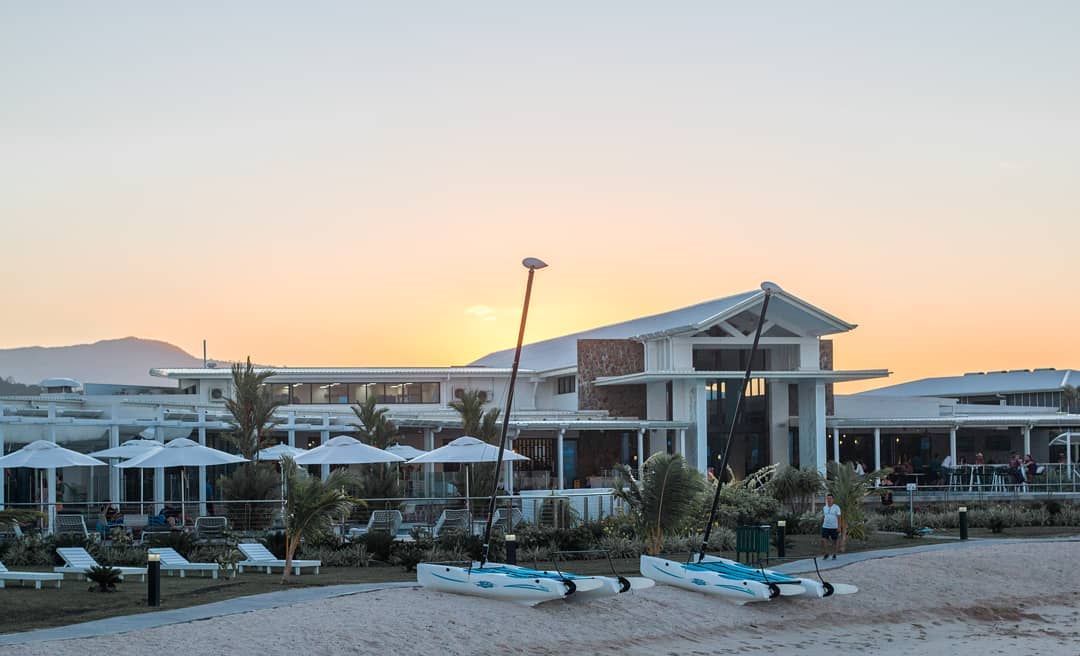 He said he is not at liberty to release information on the T.D.C. loan due to client confidentiality.

“For the purpose of accountability to Parliament; disclosure is made of the total value only of those accounts that you refer to in the ‘Notes to Financial Statements’ section of the Annual Report.

Without giving away too much information, he indicated that the S.N.P.F. is not having issues with the loan accounts.

“Generally, however, both these accounts are performing adequately and within the expectations of the Fund.”

When this newspaper put it to him that the Fund contributors had a right to know about the viability of S.N.P.F. investments, Pauli said information contained in the Fund’s annual reports were sufficient. 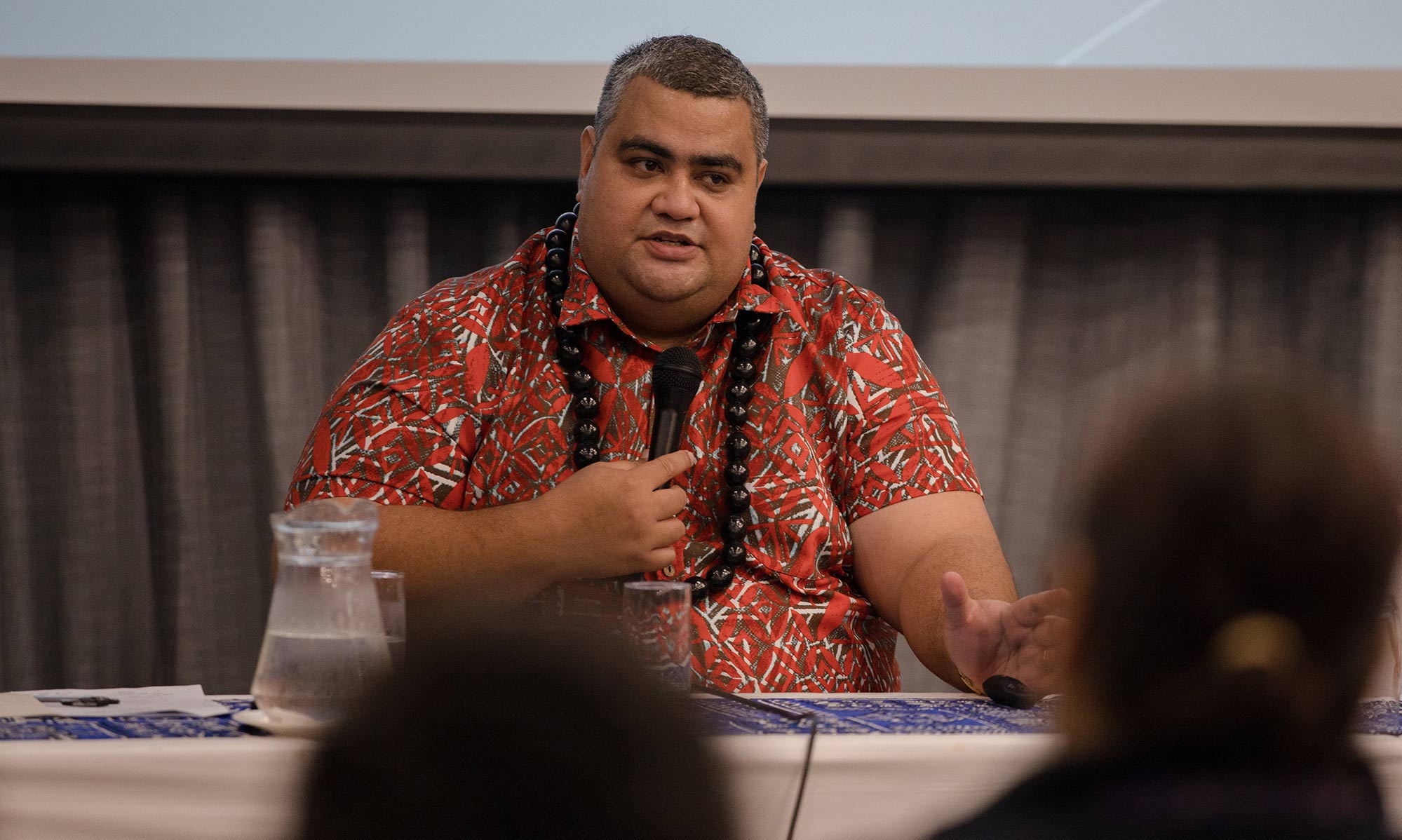 “This is the reason why we have annual reports – the information contained therein is more than suffice to answer any questions that the public may have — without breaching anyone’s confidentiality rights.”

He then turned to the reporter and added: “Consider this your argument above also applies to you and me and everyone that has a loan of whatever size with S.N.P.F. and if tomorrow we publish for the sake of public interest your loan(s) with us would you be happy? I wouldn’t think so. I would urge anyone to judge S.N.P.F. by the main output that measures our performance – the rate of return for our members – most recently it was 10 per cent. Find me a superannuation fund in the region that pays that much.”

The M.R.D.C. is a P.N.G. Government-owned company, which was established to represent State and landowner equity interests in mining and petroleum projects, and manage equity funds for landowner companies in major resource project areas of P.N.G. The P.R.G. is a company that represents landowner interests in the Gobe oilfields in the Southern Highlands Province of P.N.G.

*This story has been updated to reflect an email from Pauli to say the reference in their Annual Report 2018 referring to "Lamana" is incorrect. He wrote: "This was a reference error on our part as this facility is not with Lamana but with "Taumeasina Development Corporation."