The Samoa Weightlifting team at the Arafura Games has wrapped up the competition with five gold medals and two silver medals.

On its Facebook page, the Weightlifting Federation described the achievement as “a fantastic performance” building towards the Pacific Games in just over two months time.

Samoa was represented by seven weightlifters. 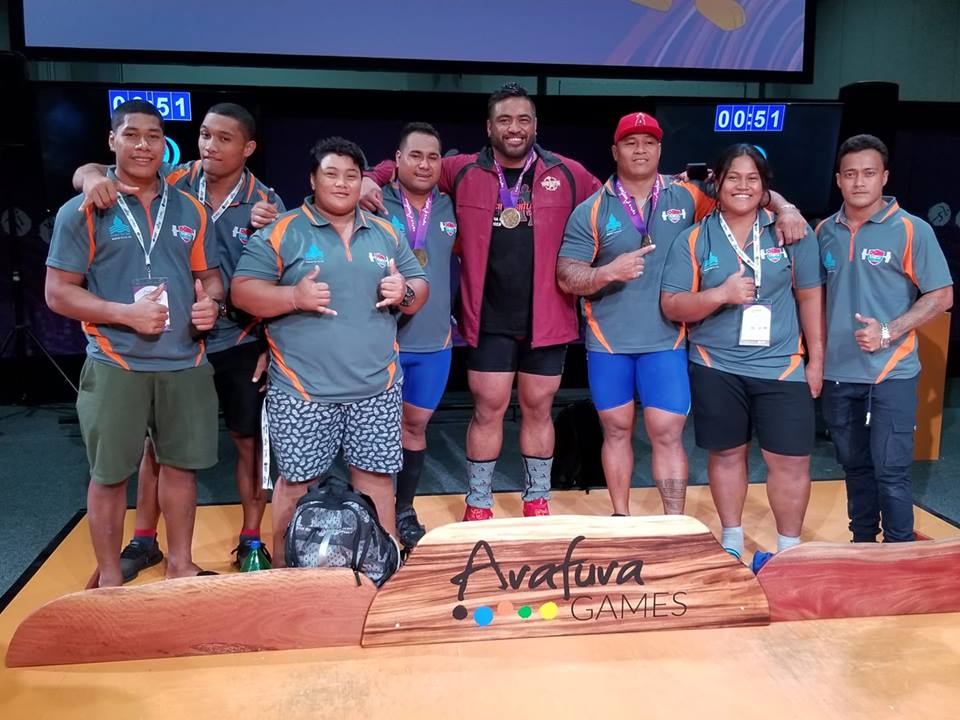 “Fantastic performance from the team with almost everyone achieving a personal best total,” the Federation said.

“A special thank you to the Samoa Water Authority and the Government of Samoa for making this trip possible. Faafetai Samoa mo le tapuaiga, o le viiga e faafoi I Le Atua.”

On Monday, Don Opeloge shone by winning gold in the mens 89kg division, breaking multiple records in the process.

He has a new Oceania and Commonwealth senior and junior records with his 156kg snatch, and now leads Olympic qualification in the 89kg division.

Feagaiga Stowers and Iuniarra Sipia finished first and second for Samoa in the womens 87+ kg, with total lifts of 225 kg and 253 kg respectively.

Maeu Nanai Livi set new Oceania junior and senior records with his 151kg snatch in the 96kg mens division on his way to a silver medal.

This follows the performance of Vaipava Nevo Ioane, who won silver in the mens 67 kg division on Saturday.