The residents of Sagaga 1 District have welcomed changes to the electoral laws undertaken by the Office of the Electoral Commissioner.

The residents said this during an awareness program in the district, which was convened by the Office to advise the people of how the Electoral Act 2019 had changed the voting process.

The participants used the opportunity to ask questions about compulsory registration, compulsory voting, transfer of votes and other changes made to the Act.

"It's making things much easier for us to change to Sagaga 1 and also I'm very proud of the new changes made in the voting process, because it not only is a way to bring back people to their homelands and decide for themselves who is better to lead their district or so," Alalamua said. 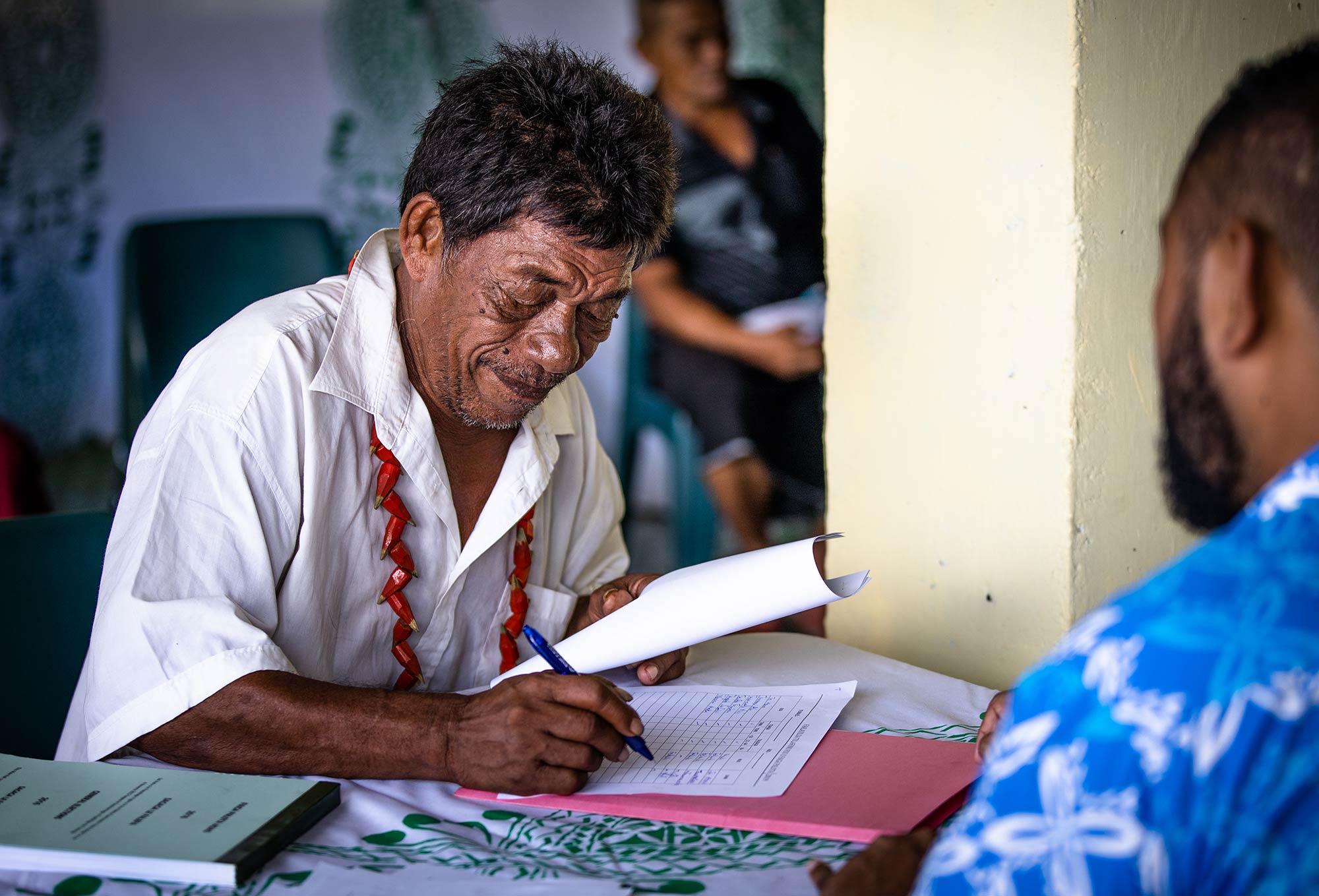 Electoral Commissioner, Faimalomatumua Mathew Lemisio, said he has received positive feedback from the pre-polling forms that were recently introduced.

It was confirmed that out of the 94 people who applied, only six people have not cast their vote yet, which he said is a positive development and they are now working on raising awareness before the 2021 General Election.

“It’s a big benefit for the people in these three categories to cast their votes early prior to the actual date of the by-election," he said.