It has been 75 years since the MacCarthy family began celebrating their family reunion in Samoa annually and to look back on family history and relationships.

An elder of the family, Rev. Keith MacCarthy said the purpose of their reunion is to gather their children to learn the essence of families and to know who their families are today.

"It is common nowadays in Samoa that you will finally notice your families on special occasions after getting married. That is why we're annually holding this reunion. It's to get the children to familiarize themselves with each other and vitalize  their family relations," he said. 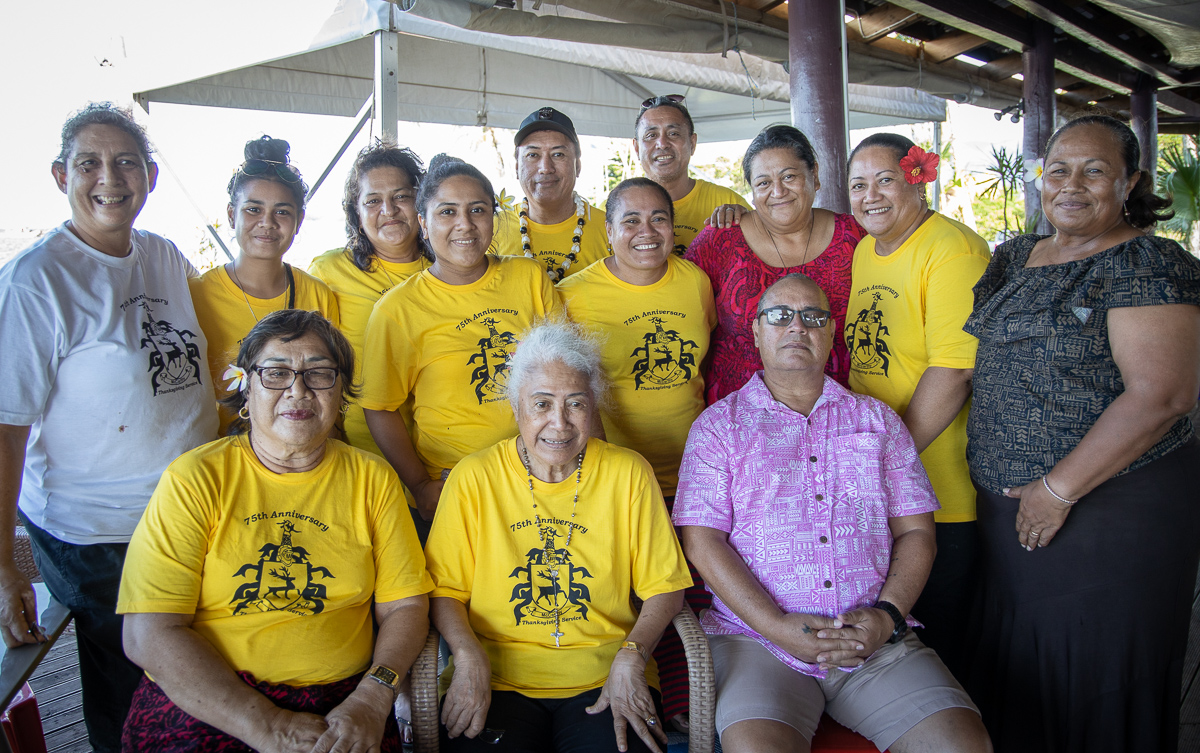 The annual reunion is an opportunity for the MacCarthy descendants to reunite their children and family members from different parts of the world and to know the basis of living which is Samoa and its culture.

The MacCarthy Family does this every year and Rev. MacCarthy said their generation include the founders of Samoa's famous tailoring company Eveni Carruthers.

A descendant of the MacCarthy family, Penny Rasmussen-Reis, traveled all the way from Utah in the United States of America with her daughter Penina Reis and granddaughter Kalei Reis.

When asked by Samoa Observer of how she felt having to travel home for the reunion, she said it was "indescribable".

"We're home! This is the land of our parents and grandparents and we cannot help but enjoy so much on the land where our inner selves were originated from," she added.

The reunion is also a reminder to the younger generation of their posterity as highlighted by Mrs. Reis.

"It's all about the relationships as families and to let the children know that their relationship was founded on God," she said.

Looking at the history of the family, the MacCarthy family was founded by Mary and Malaki Charles MacCarthy and their three children Selepa, Charles Malaki and Vagivagi. 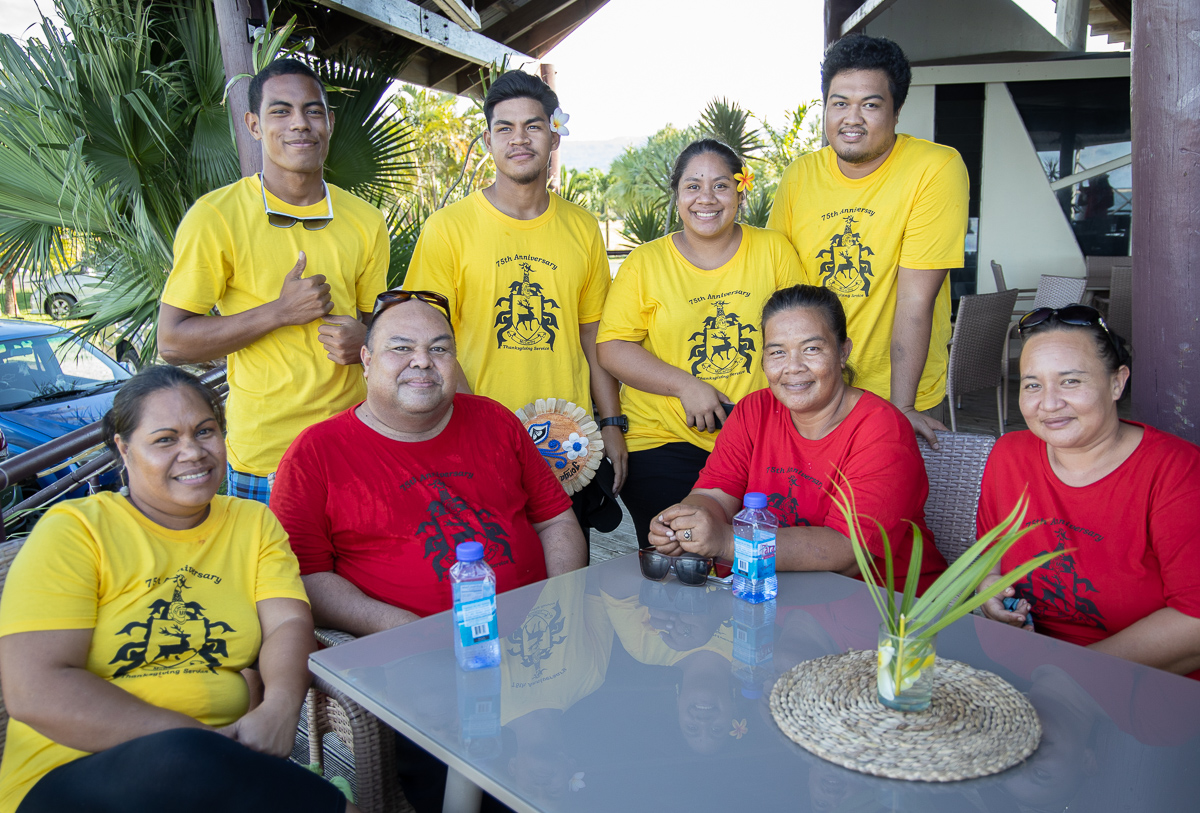 It was through these three children who gave rise to the different generations of the family that exist today and carry the MacCarthy last name.